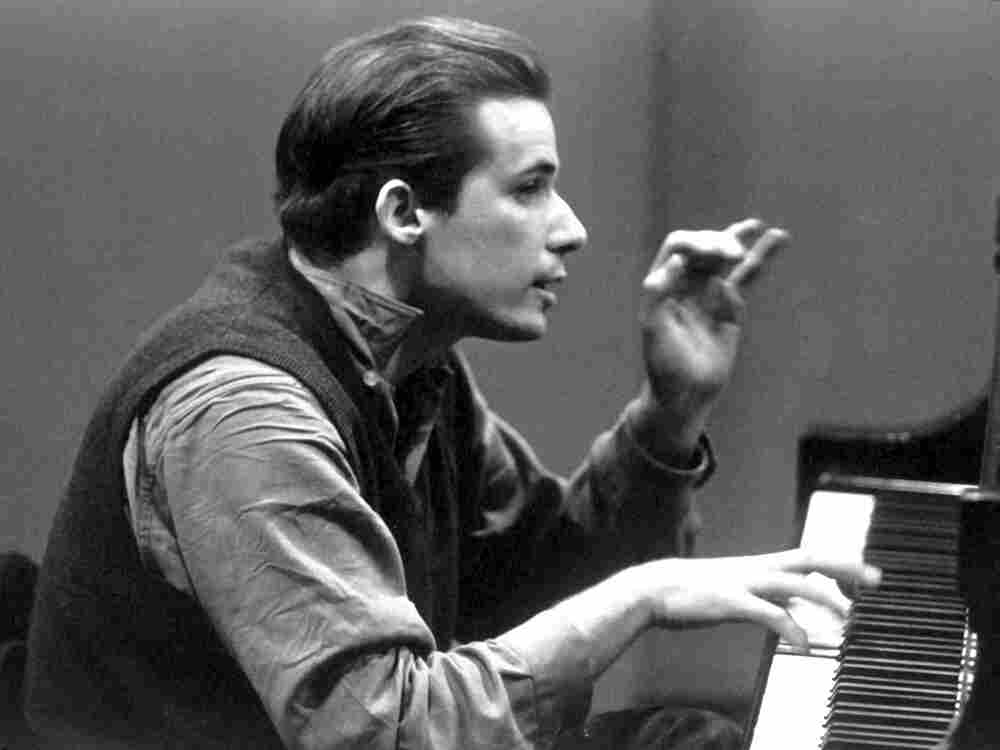 Glenn Gould would have turned 80 years old on Sept. 25. His legacy includes much more than the music of J.S. Bach. Don Hunstein/Sony Classical hide caption 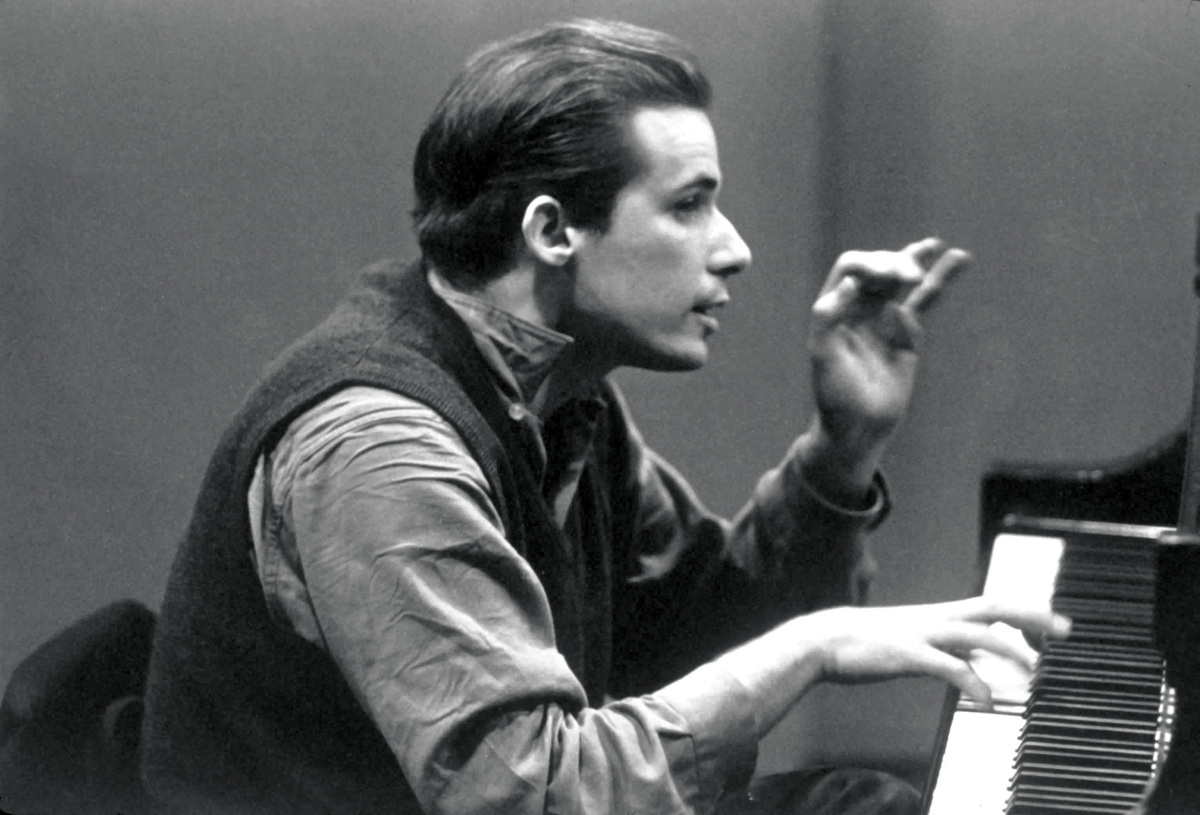 Glenn Gould would have turned 80 years old on Sept. 25. His legacy includes much more than the music of J.S. Bach.

Today, Sept. 25, 2012, would have marked the 80th birthday of Glenn Gould, and Oct. 4 is the 30th anniversary of his death. One can only wonder what Gould might have done had he lived a full life — he had many plans and spoke of them with customary enthusiasm — but I have no doubt that he would have loved the internet above all. Can you imagine an unfettered Gould finally able to remove the middlemen and record whatever he wanted, as often as he wanted to, and immediately share the results with his audience?

Gould is most famous, now and likely always, for his two studio recordings of Bach's Goldberg Variations, which served as alpha and omega for his career (it was the first work he recorded for Columbia Masterworks in 1955 and a second version came out the week he died in 1982). But there is more to Gould than the "Gouldbergs" — indeed, more to him than Bach — and this seems a logical time to explore some of his other great recordings.

(Pulitzer Prize-wining critic and University of Southern California professor Tim Page was befriended by Glenn Gould late in the pianist's life, and later collected his writings in The Glenn Gould Reader.) 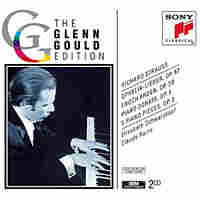 As far back as 1962, Gould believed that Richard Strauss was the most significant musical figure of the 20th century — a view that was much more controversial then than it would be now (although it would still start some arguments). Playing through the elaborate orchestrations that Strauss created for his operas Elektra and Capriccio brought Gould enormous pleasure, and he took particular joy in the late works. On the other hand, the piece heard here — the first of Strauss's five Klavierstücke, Op. 3 — dates from the composer's mid-teens. This is one of Gould's last recordings, and was issued after his death. 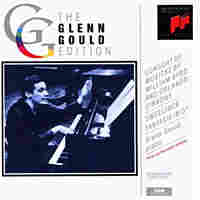 It occasionally surprised Gould's admirers to learn that the composer he held most closely in his heart was not J.S. Bach but a predecessor of his, born more than a century earlier — the English composer and organist Orlando Gibbons (1583-1625). In the mid-1970s, Gould devoted a disc to Gibbons and his contemporary William Byrd. Gould once told me that this was his own favorite album and it is virtually the only time he recorded any music written before Bach. 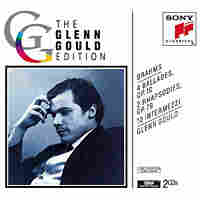 After his spectacularly virtuosic and rhythmically propulsive early Bach recordings, nobody quite expected the deep sentiment that Gould would bring to his first recording of Brahms piano music. For many of us, this remains perhaps his most satisfying disc of mid-to-late 19th-century music — intimate, loving, mysterious, proportionate. 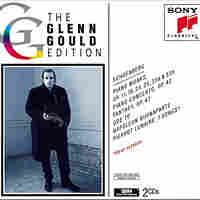 Of the 20th-century composers Gould revered, Arnold Schoenberg ranked second only to Strauss — and he left much more piano music for Gould to record. This is the first of Schoenberg's Drei Klavierstücke, Op. 11 and Gould finds it a deeply romantic work, with occasional modernist twitches — a sort of mixture of Brahms and Scriabin shot through with prefigurations of Webern and Stockhausen. 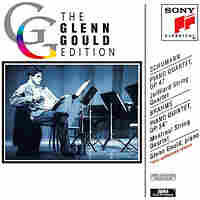 Gould recorded very little chamber music, and much of what he did record was relatively obscure. Moreover, this performance of Robert Schumann's Piano Quartet, with three members of the Juilliard String Quartet, represents the single work he recorded by the composer. The rendition of the Andante cantabile captured here has been criticized for what some have called motoric pianism; others will find Gould's unsentimental but heartfelt approach an ideal compromise.