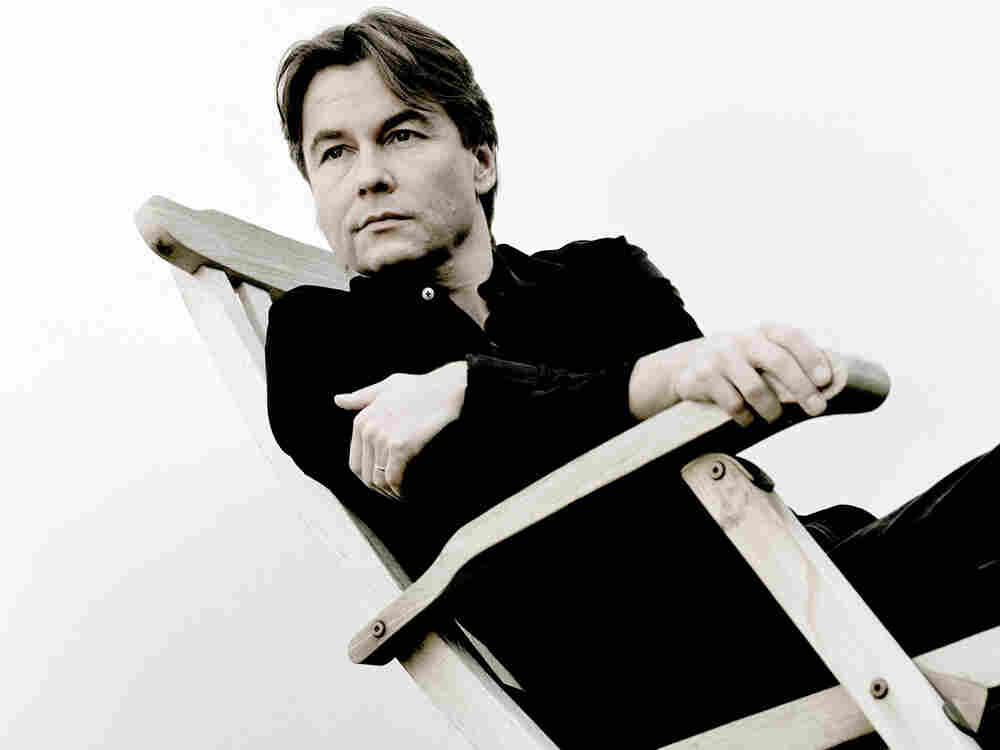 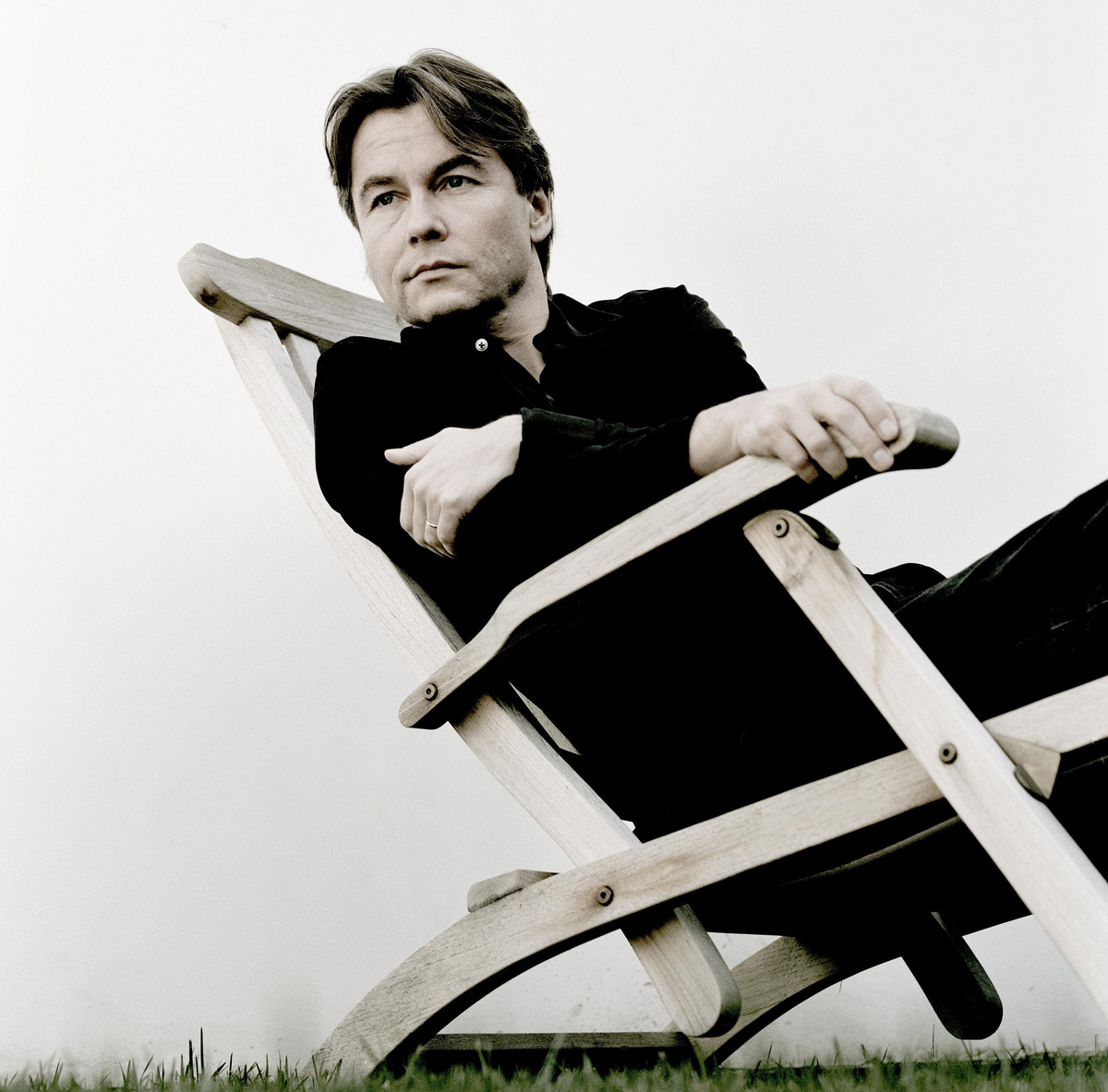 After 17 years molding the Los Angeles Philharmonic into one of the smartest and most adventurous U.S. orchestras, music director Esa-Pekka Salonen called it quits in 2009. Among his reasons for leaving the ensemble was to devote more time to composing.

To escort Salonen out the door in style, the Philharmonic presented a series of his compositions in the final months of his tenure, including the premiere of the Violin Concerto. The eclectic 30-minute piece, which New Yorker critic Alex Ross calls "one of the more potent orchestral works of recent years," won the 2012 Grawemeyer Award for composition. In this new recording, Salonen leads the Finnish Radio Symphony Orchestra and violinist Leila Josefowicz reprises her world premiere performance in the lead role.

To hear any of Salonen's previous symphonic works (LA Variations, Foreign Bodies, Insomnia) is to encounter an agile, transparent orchestrator. But even by those standards, the Violin Concerto reveals an extraordinary range of rhythm, color and texture — "pushing the envelope" for both the orchestra and the soloist, as Salonen says in a video on his website.

"I was really interested in covering the widest possible range of expression, that the violin could not only be the benign Dr. Jekyll but also show the Mr. Hyde side," he says.

The first of the concerto's four movements ("Mirage") begins in Jekyll mode with a busy violin darting around a vibraphone's glowing chords. When the full orchestra finally hits, it's like a tidal wave of sound. Josefowicz is in constant motion, her lightness contrasting with dense orchestral weight. While this combination of the radiant and crepuscular references a few of Salonen's heroes — Witold Lutosławski, Debussy, Bartok and Stravinsky — the music is solidly his own. 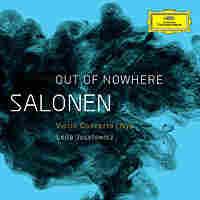 Mr. Hyde pops up in the third movement ("Pulse II") along with a battery of percussion. Here Salonen describes the violin (having transformed from a benign narrator) as a "latex-clad disco queen, playing riffs with rock drums and finally burning itself out towards the end of the movement." It could very well be the first violin concerto with a solo for high-hat. It all convulses at the end in a terrific ka-boom! on a bass drum.

The concerto is personal for Salonen, especially in "Adieu," the spacious final movement. It was a summing up, he says, of everything he's learned as a musician, a farewell of sorts to the LA Philharmonic and a milestone for his 50th birthday. Yet he also hears Josefowicz in the music. The versatile MacArthur ("genius grant") fellow helped Salonen with some of the work's fine points and has played the piece 10 times with orchestras in Europe and the U.S.

Accompanying the concerto on the new disc is Nyx, a 20-minute orchestral piece from 2010, named for the Greek goddess of night. With its special effects — shimmering strings swirl under a snaky clarinet, splashes of scurrying brass and inky black passages for full orchestra — Debussy's vivid La mer comes to mind, as does Henri Dutilleux's nocturnal Timbres, espace, movement.

Salonen's new disc is called Out of Nowhere, suggesting perhaps that the music has suddenly dropped in from outer space. But the opposite is true. These extraordinary works, with all their freshness, spring from direct antecedents. And that's not a bad thing. Out of Nowhere proves Salonen comes from somewhere — at the forefront of today's composers, on the shoulders of past masters.