Accessibility links
Classical Crib Sheet: Top 5 Stories This Week : Deceptive Cadence From twin Minnesota lockouts to plans for a "pop-up" NY Phil, here's your guide to all the current must-reads, watches and listens. Plus: rumors of the Met's next season, a smashed cello in Germany and a gourmand-themed World Series bet between two of America's top orchestras. 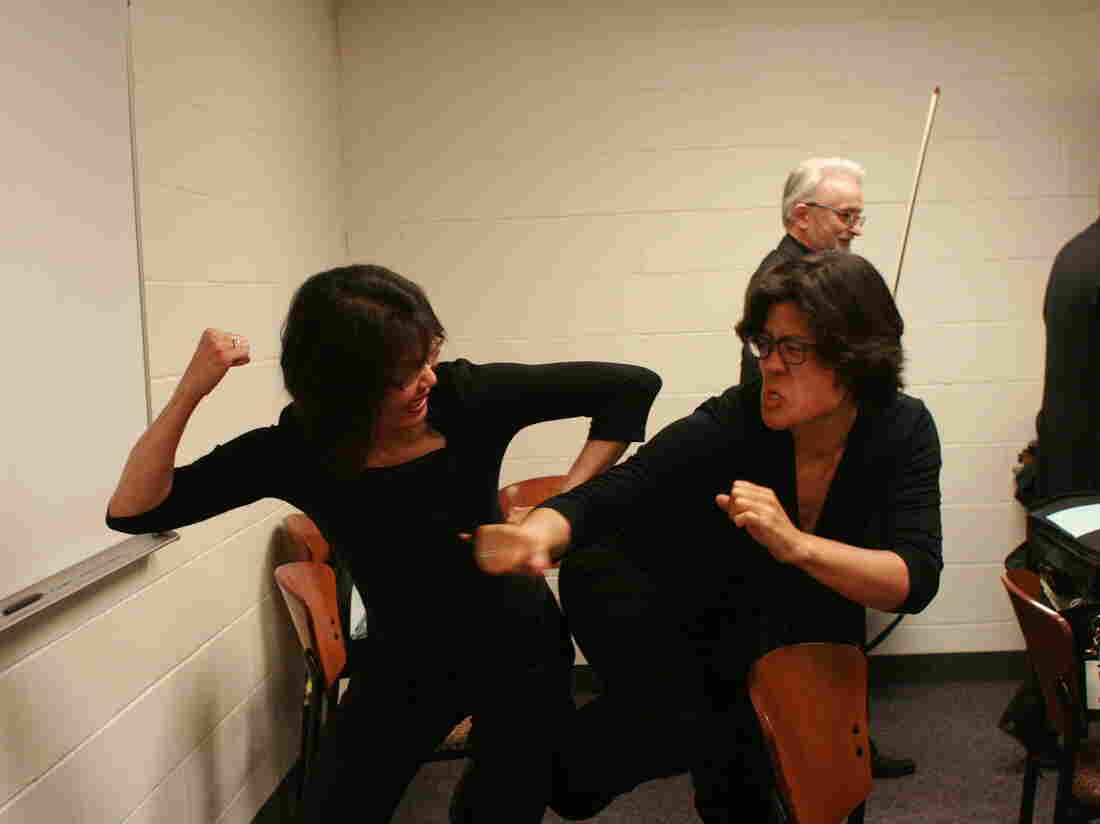 toggle caption
courtesy of the Musicians of the St. Paul Chamber Orchestra 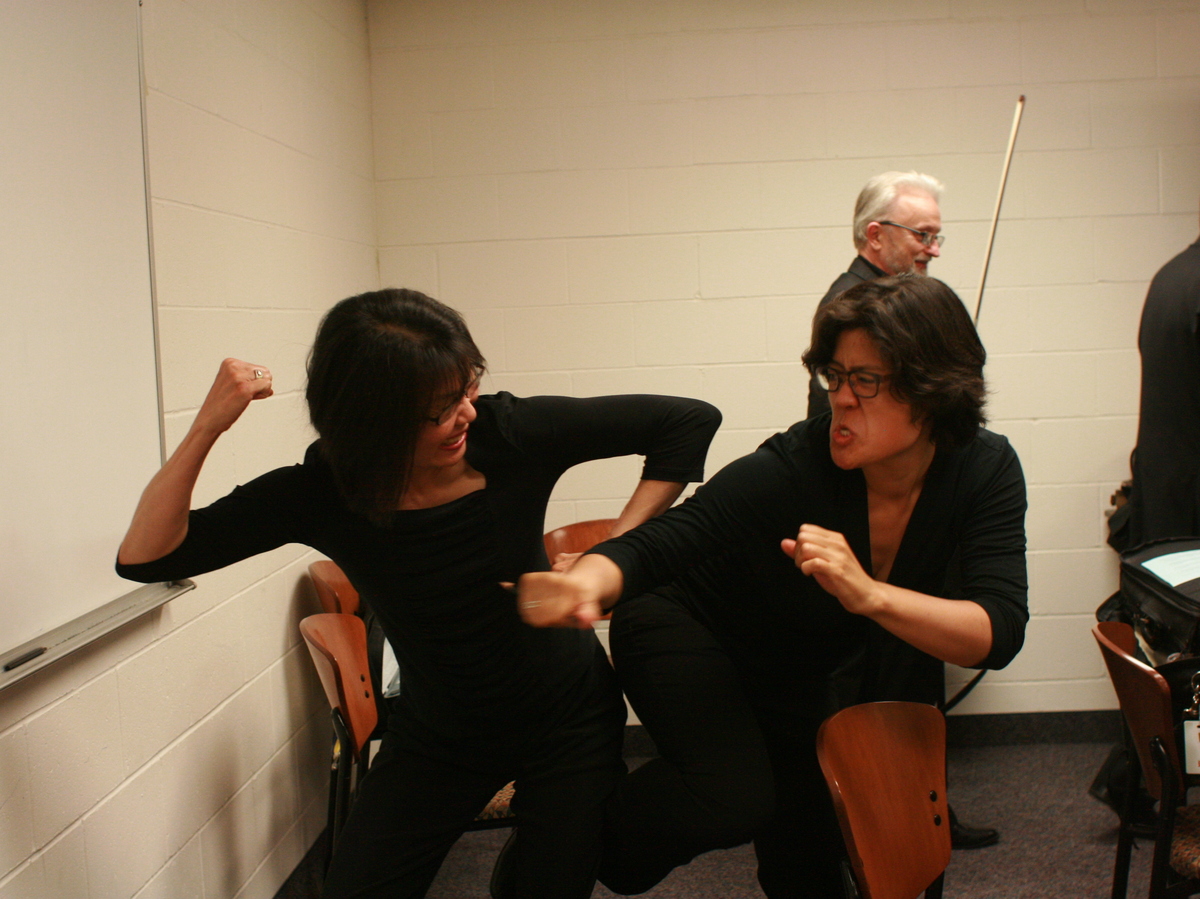 courtesy of the Musicians of the St. Paul Chamber Orchestra