Accessibility links
Halloween Fright: Five Versions Of That Terrifying Toccata And Fugue : Deceptive Cadence Many folks would call Bach's Toccata and Fugue in D minor the ultimate piece of scary music. With that in mind, we've dug around YouTube for five frightfully wild versions, from a hauntingly eerie version for glass harmonica to creepy goings-on on a toy piano.

Halloween Fright: Five Versions Of That Terrifying Toccata And Fugue

Halloween Fright: Five Versions Of That Terrifying Toccata And Fugue 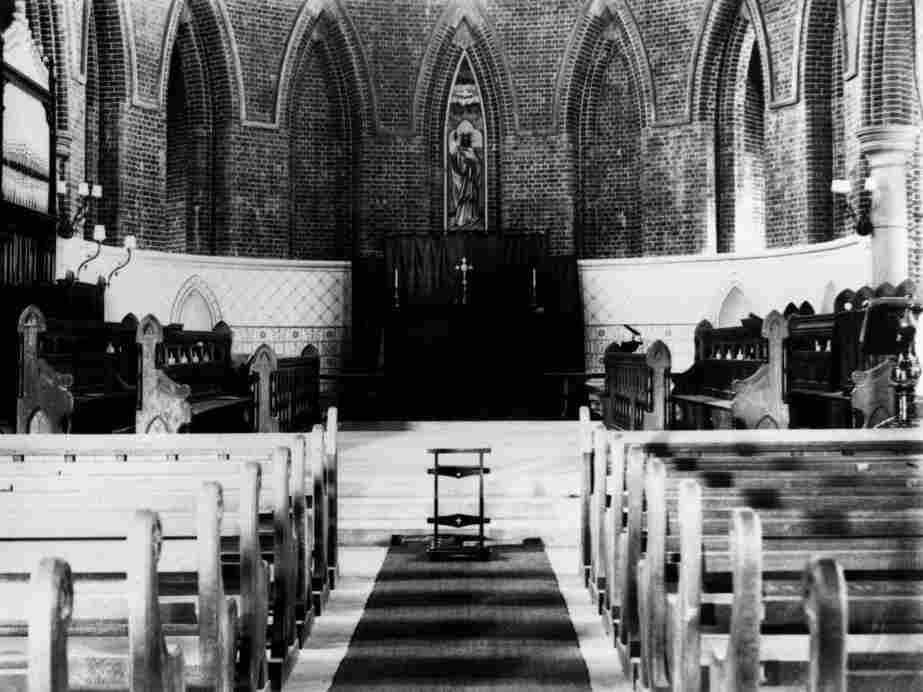 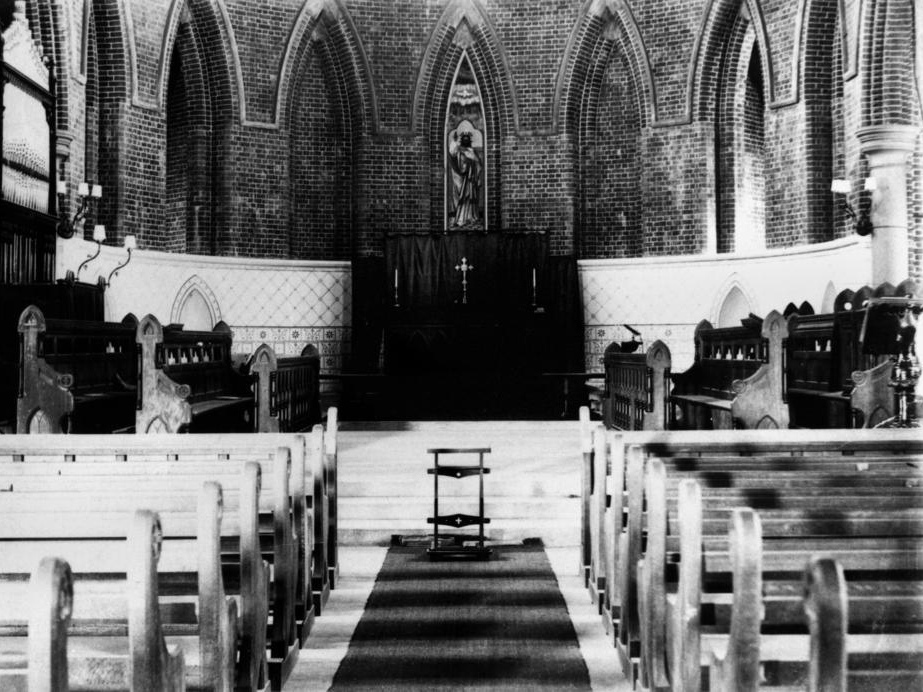 Organ music: inherently spooky? This one is in St. James' Cathedral of Townsville, Australia, ca. 1902.

Many folks would call Bach's Toccata and Fugue in D minor the ultimate piece of scary music, thanks to any number of horror movies and pop culture moments that have used its thundering organ sounds as a kind of ghoulish shorthand. (But not always. Remember how it was used in Fantasia? The visuals were marvelous, though it wasn't quite as scary as, say, the Night on Bald Mountain segment — unless you count the conductor-as-deity narrative as inherently frightening.)

So with All Hallows' Eve later this week, we thought it would be a perfect time to look up some tricks and treats among the endless Bach arrangements on YouTube. We'll leave it to you to figure out which are the aural equivalent of Reese's Peanut Butter Cups and which are the Mary Janes.

Looking for a way to really freak out the tots coming to your porch for Halloween goodies? Treat them to a toy piano toccata.

Ever heard the Toccata and Fugue played on over three dozen glasses? You'll be shattered by the technique — not to mention all those eerie overtones.

Ever imagine the lines of the Toccata and Fugue growling through a foursome of fearsome trombones? These very talented guys from Costa Rica have.

This obscure mono LP of Bach played by the New York Percussion Ensemble is so awesome, I have no words — and this has almost no pitches. As one YouTube commenter noted, it's as if Bach were transplanted into a film noir.

Think you know this piece through and through? Try watching this visualization of the score in a bar-graph video that lets even non-music readers appreciate the hellish difficulty of this score.