Accessibility links
How Is The White House Like The Opera House? : Deceptive Cadence Terrorism, worrying about China and immigration from Mexico — these sound like topics for Obama vs. Romney, but these pressing political issues have also found their way into today's opera houses. Watch excerpts from five contemporary operas that grapple with these hot potatoes head-on.

How Is The White House Like The Opera House?

How Is The White House Like The Opera House? 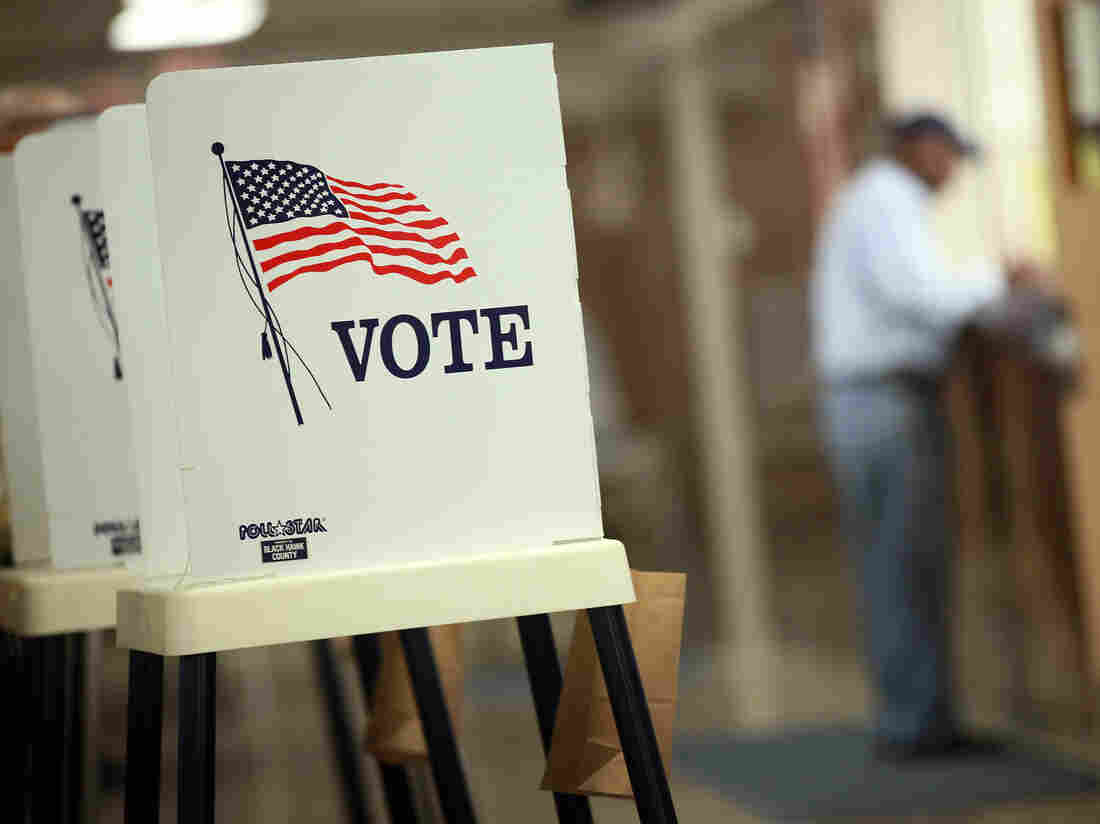 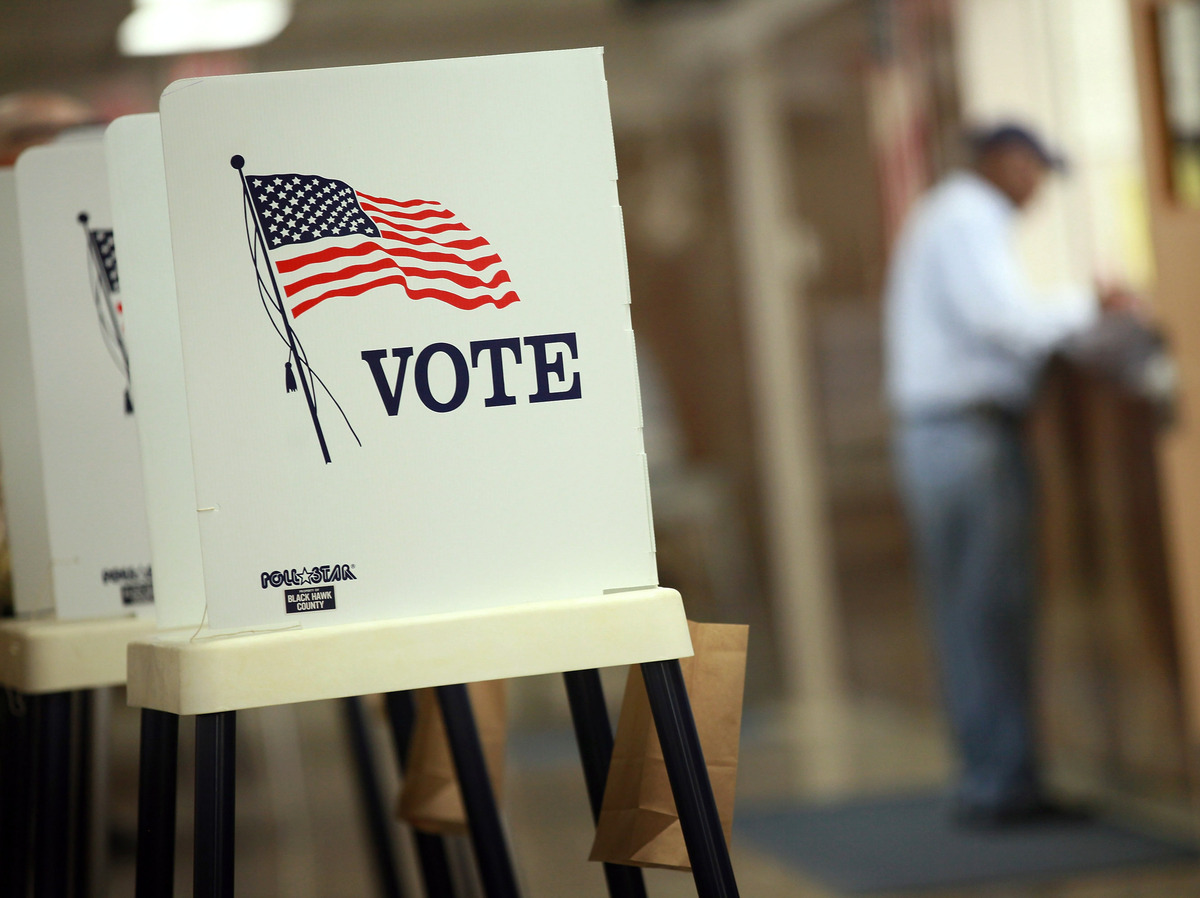 With the presidential election set for Tuesday, we take a look at operas that tackle today's toughest political issues.

With the election very nearly upon us, you might think the opera house would offer some respite from the dominant issues of the presidential campaign. Well, yes — and no. Composers from Monteverdi to Verdi used the operatic stage to further the debates of their days and to make political statements. In Monteverdi's case, he attempted to present Venice as the great superpower of his time; Verdi broached all manner of political intrigue in his work, from his allusion to the assassination of Sweden's King Gustav III in Ballo in maschera to Italian nationalism in Attila and Nabucco.

Following in this ageless tradition, today's composers have also used opera as a frame in which to explore today's most pressing concerns, from terrorism to the ups and downs of the U.S.-China relationship. What's changed, though, is how modern artists approach these topics. Rather than issuing polemics, the best composers delve deep for intimately drawn character studies portraying the lives and stories behind the headlines and sound bites — a world away from the stereotype of the opportunistic "CNN opera." 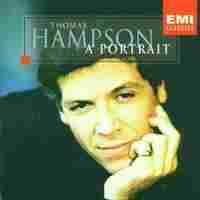 Terrorism: 'Heart Of A Soldier'

Composer Christopher Theofanidis was searching for a way to create a work that referenced the World Trade Center attacks; he knew he'd found his subject after opera director Francesca Zambello suggested he read Heart of a Soldier. It is the true story of Sept. 11 hero and decorated U.S. Army veteran Rick Rescorla, who is credited with saving nearly 2700 lives that day, though not his own. Heart of a Soldier, with a libretto by Donna Di Novelli, premiered at San Francisco Opera in 2011 — on the eve of the 10th anniversary of Sept. 11. 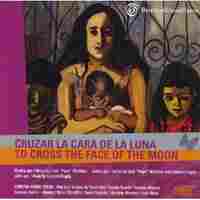 In 2010, Houston Grand Opera gave the world premiere of To Cross the Face of the Moon, which was billed the first mariachi opera. It is the story of three generations in a Mexican-American family that explores issues of self-identity and the pain of migration. Since the premiere of this opera by José "Pepe" Martínez (who has led the Mariachi Vargas de Tecalitlán since 1975), it has played in Paris at the Theatre Chatelet and will go to Chicago's Lyric Opera in April 2013. 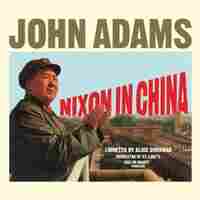 "News has a kind of mystery": one of the most famous lines from 20th-century opera. This collaboration between composer John Adams, librettist Alice Goodman and director Peter Sellars (which also premiered in Houston) manages to dig into the nuances and ironies of some of history's most complicated actors, from President Nixon to Madame Mao. It has been recorded twice and the 2011 Metropolitan Opera production will appear Nov. 19 on Blu-ray and DVD. 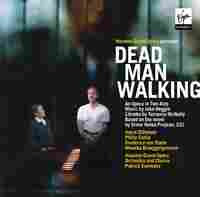 Jake Heggie's beautiful 2000 opera Dead Man Walking is based on the true story — and the Oscar-winning film — about a man sentenced to death row in Louisiana and the Catholic nun who became his spiritual advisor. Against all odds, but entirely to the credit of Heggie and his musical champions, it looks like this one is entering the repertory. Not only has it been recorded twice, but it's been staged by more than two dozen companies around the world, with performances on the way in the next two years in Montreal, Boston, Eugene, Ore., Tulsa, Okla. and Dresden, Germany. 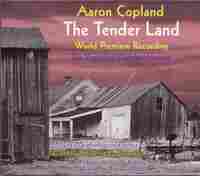 The Economy: Copland, 'The Tender Land'

Even though this election continues to hinge on "the economy, stupid," there frankly hasn't been a good recent operatic elucidation of this topic. (Has there? Readers, tell us what we don't know.) So we'll look back to Aaron Copland's 1954 work The Tender Land, which was inspired by both Walker Evans' Depression-era photography and Evans' collaboration with James Agee, Let Us Now Praise Famous Men. Today the orchestral suite (excerpted here) is heard more often than sung excerpts from the opera.