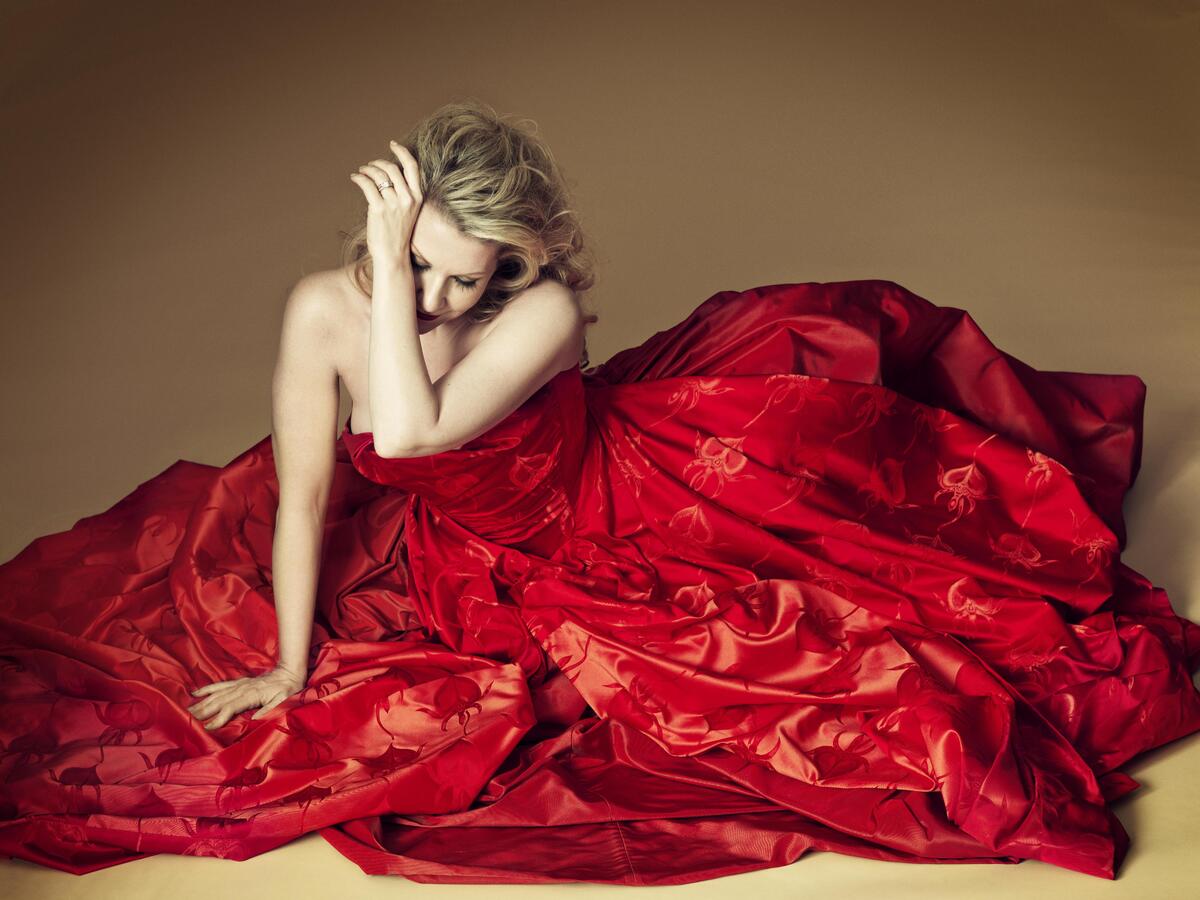 Josef Fischnaller/courtesy of the artist

It's true — opera is totally over the top. Plots can strain even the barest semblance of credulity (too many cases of ghosts and mistaken identities to count), with characters that could get you thrown out of an introductory writing course, down to the blushing ingenues and the evil connivers who might as well be twirling waxed mustaches.

But the composers and the librettists of the Baroque era had a special flair for spectacularly outsized stories, settings and star roles — all of which American mezzo Joyce DiDonato not just embraces but celebrates on her new album Drama Queens, a collection of arias by Baroque composers ranging from Monteverdi, Handel and Haydn to the largely forgotten Giuseppe Maria Orlandini, Reinhard Keiser and Geminiano Giacomelli.

"We yearn to open hidden doors," DiDonato writes, "to the richest, most complex, utterly human and profoundly moving emotions that we may not be able to access when left to our own devices. The crazy plots and extreme circumstances of the operatic universe give us permission to unleash our often too-idle imaginations." 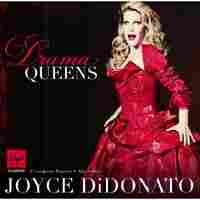 It's a nice conceit. But what this album really offers is another chance to revel in a widely loved singer's gloriously good performances. There might be a wink and a nod in the title (does anyone else remember those "opera queen" CDs from years ago?), but DiDonato's singing is sublime. This woman is a singer down to her bones. She is totally secure at all points of her register — gleaming at the top, rich and grounded at the bottom — with heartfelt lyricism and a musicality that can't be faked. Baroque nuts will also happily greet DiDonato's colleagues, the excellent musicologist, conductor and harpsichordist Alan Curtis and his ensemble, Il Complesso Barocco, for their top-drawer, razor sharp accompaniment.

DiDonato matches her impeccable technique with keen intelligence and actorly power. She makes us feel the passions and (to borrow two Baroque-and-before expressions) the humors and affections of characters who today can seem cartoonishly drawn. There's Monteverdi's spurned Ottavia, who cries "a stream of liquid mirrors" when she learns of Nero's philandering, to Orlandini's furious Berenice, who threatens suicide when yet another Roman emperor, Titus, announces that he can't marry her: "I shall be happy that by dying," Berenice sings, "I can take pleasure in your sorrow and punish your unkindess." Only in opera can such furious snarls be delivered so beautifully!

DiDonato's feat is that she makes us believe. And that's as great a gift as her voice.