Accessibility links
Classical Crib Sheet: Top 5 Stories This Week : Deceptive Cadence A major move for the NY Phil, back-and-forthing in Minnesota and the ROI on Dudamel: our weekly guide to what you absolutely need to know. There's also been something of crime wave, with embezzlement in Atlanta, suspected collusion in Switzerland and students in Ohio trying to crack the drug biz. 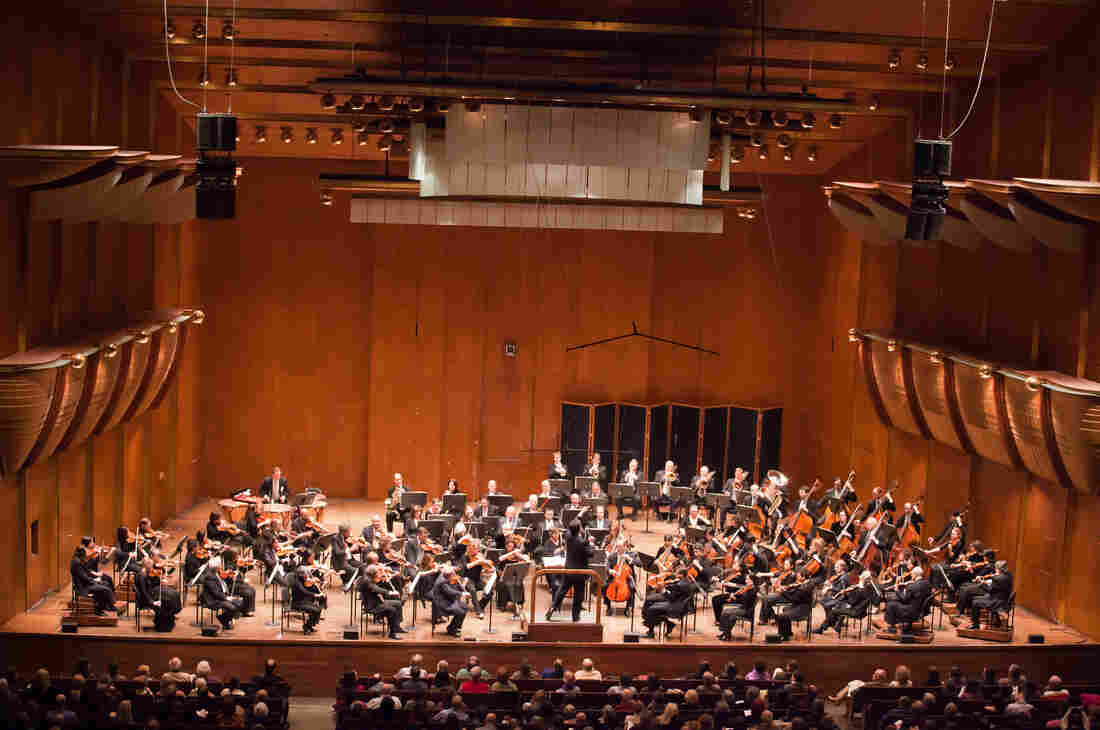