Accessibility links
Leonidas Kavakos: Letting Beethoven Shine : Deceptive Cadence Hear an excerpt from a new recording of Beethoven's violin sonatas by the violinist and his collaborator, pianist Enrico Pace, that keeps the spotlight on the compositions, not the soloist. A musician's musician, Kavakos focuses on more than just the pretty sounds his instrument can make. 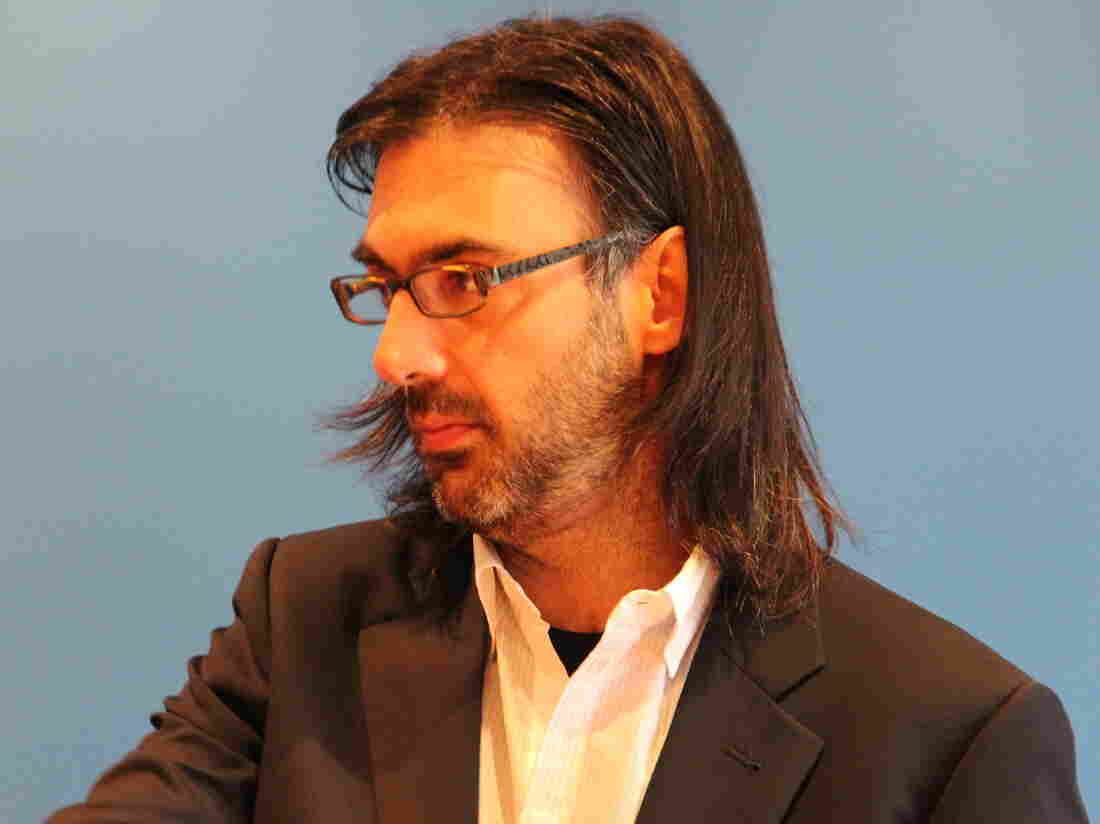 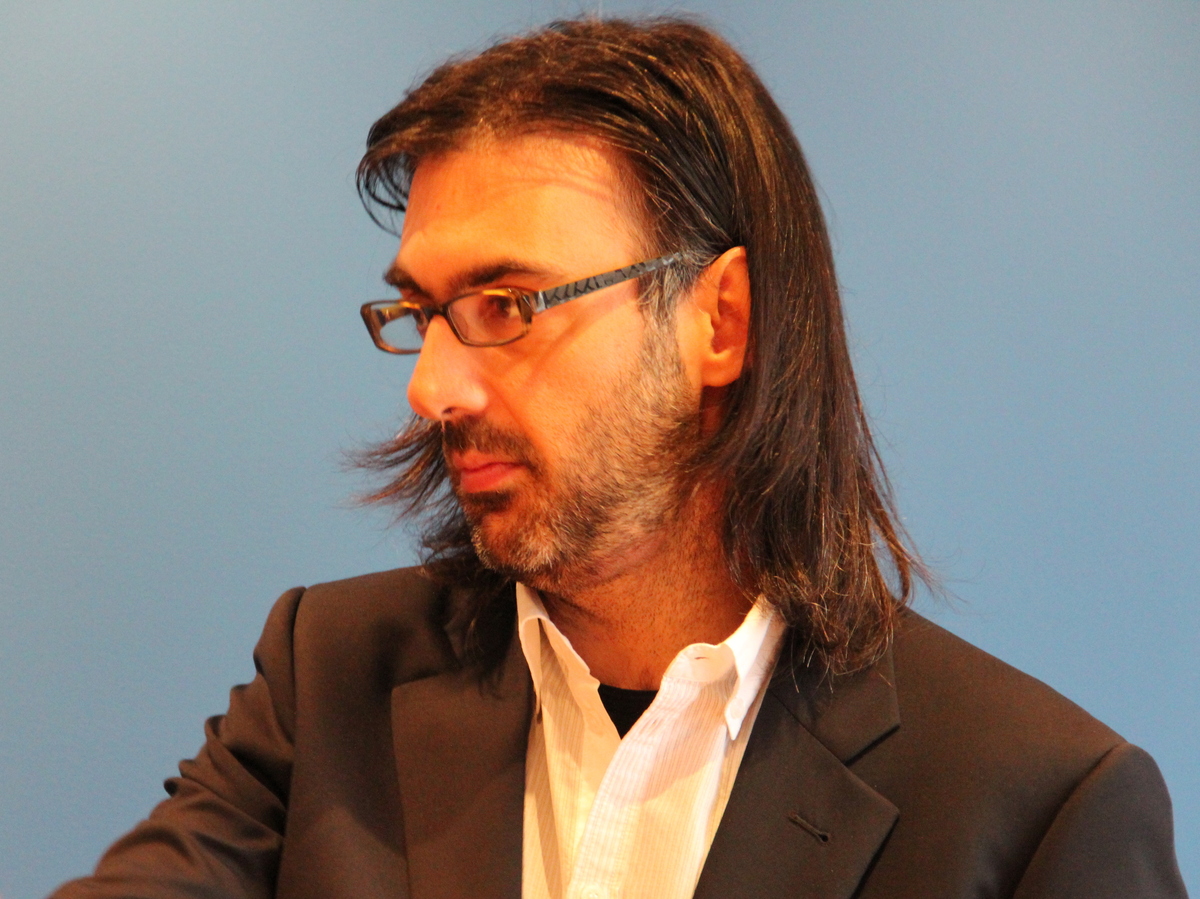 Violinist Leonidas Kavakos is something of a musician's musician in the classical world. He's a favorite among his collaborators: He's the artist in residence this season at the Berlin Philharmonic, and as a soloist/conductor, he's worked with ensembles ranging from the Boston Symphony to the Budapest Festival Orchestra.

The way his playing is still something of an open secret, however, is a bit startling, considering that he burst onto the international scene in a big way. He won the Sibelius Competition in 1985, when he was just 18 years old, and then in short order earned first place at both the Naumburg and Paganini competitions. Among his calling card works is the Sibelius concerto, certainly a showy piece, and he made the first-ever recording of the work's original version.

However, Kavakos is far from a showoff; he's nearly monastic in his dedication to music. A case in point: Rather than make his Decca debut with a high-flying concerto or recital album, Kavakos is inaugurating his relationship with the label through a set of the complete Beethoven violin sonatas — not exactly the most self-aggrandizing of repertoire choices — with the very simpatico pianist Enrico Pace. (Another example: Kavakos' own written introduction to this set: "A marvel of architecture, but much beyond that, an Ark of Knowledge and Wisdom. Such is the sensation of approaching Beethoven's Music ...The weight of the responsibility, the blessing but, simultaneous, the curse of divine touch are so apparent, so clear on Him." And so forth.) Chamber music is a real passion for Kavakos, who's been touring the Beethoven cycle in Europe with pianist Emanuel Ax this season.

Maybe all that is to the detriment of Kavakos' public visibility, but what remains is that he is a fantastically accomplished player. He brings a shining and sweet tone to these works, but also taut muscularity and a sense of overall structure. Looking for a soloist who pauses to revel in a beautiful moment or in the pure beauty of sound? Kavakos isn't your player. He's more interested in delivering the composer's statement, rather like a stage actor. Listen, for example, to the very plain-spoken quality he and Pace bring to the beginning of the Presto movement of the Sonata No. 9 in A Major, op. 47, the "Kreutzer": 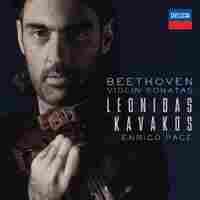 And if this recording grabs your ear, you may want to keep Jan. 17 in mind. Playing the Szymanowski Violin Concerto No. 2, Kavakos will be the soloist in our next Carnegie Hall Live webcast in collaboration with WQXR and American Public Media, featuring the Philadelphia Orchestra and its dynamic new music director, Yannick Nézet-Séguin.