Accessibility links
Back Off The Bach To Drive Safely : Deceptive Cadence A new study from London Metropolitan University in the U.K. posits that classical music makes for unsafe driving — that it's safer to listen to hip-hop or heavy metal than Handel, Haydn or Holst.

Back Off The Bach To Drive Safely

Back Off The Bach To Drive Safely 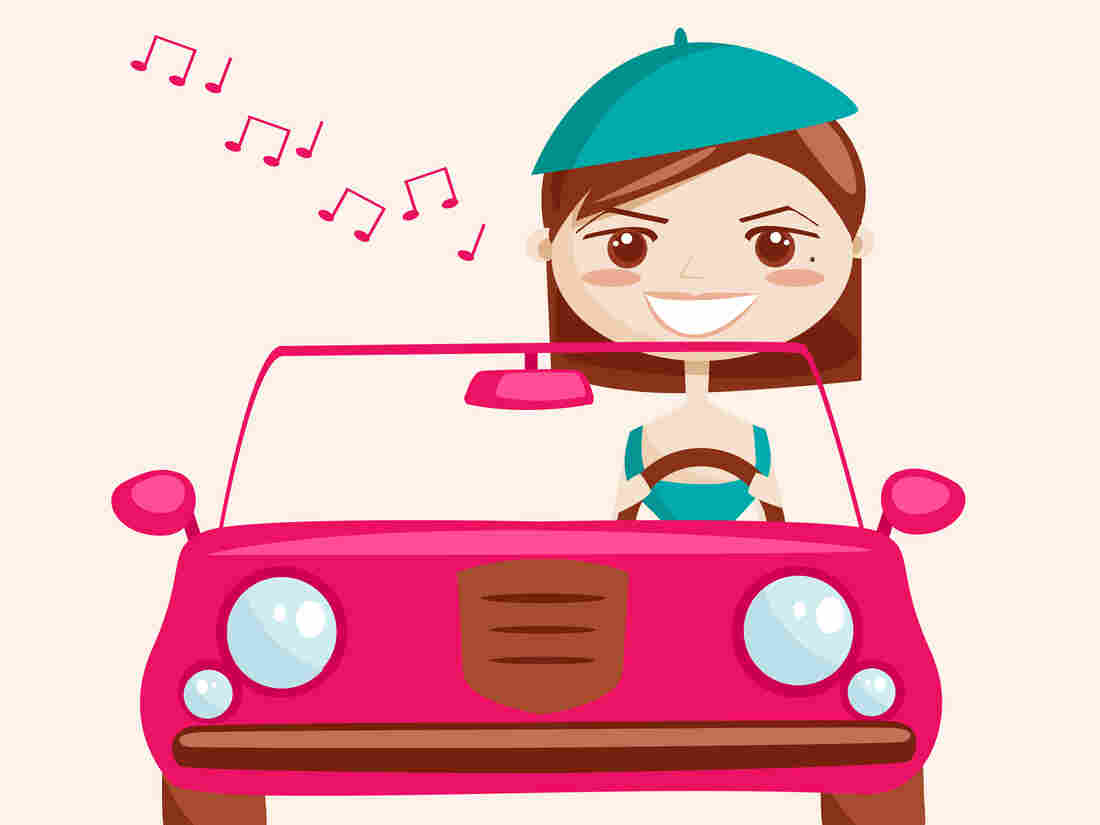 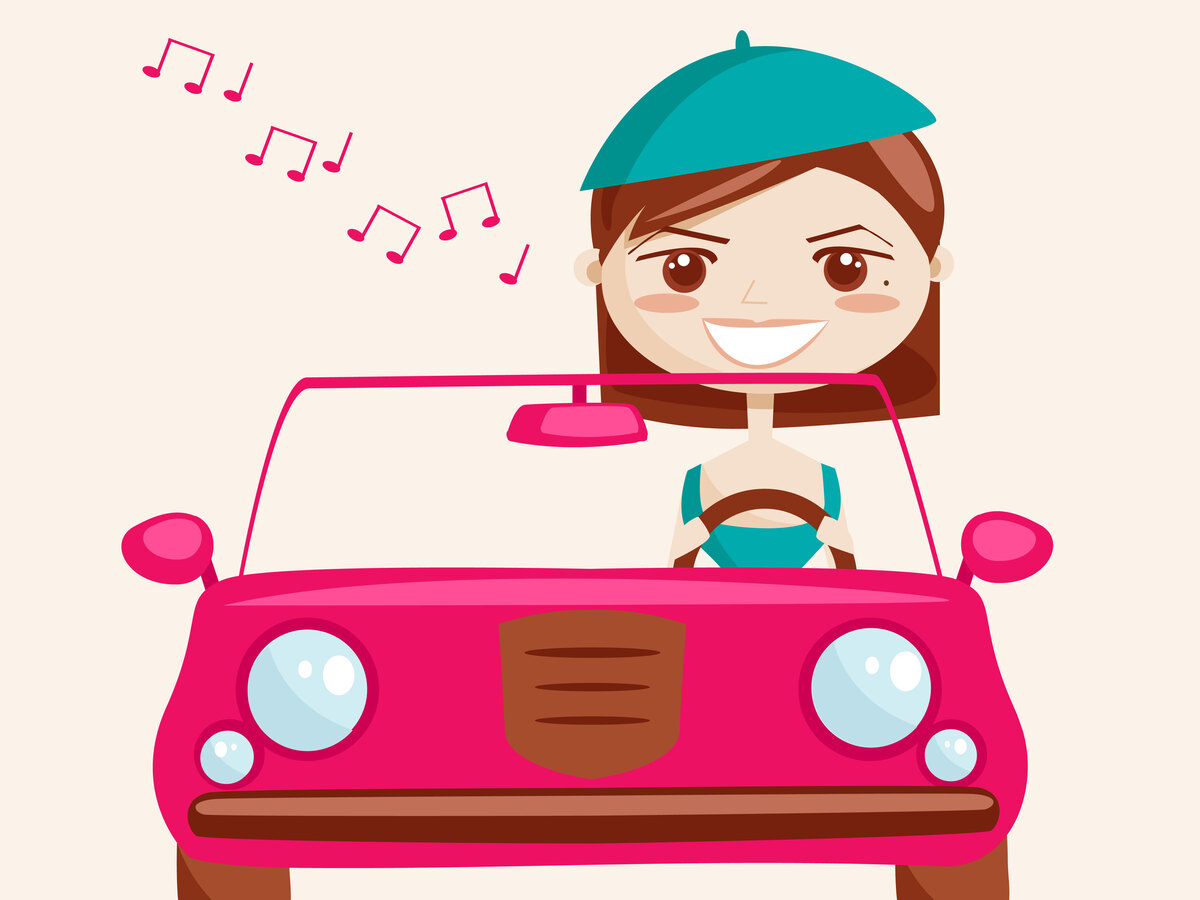 A new study claims that listening to classical music makes for unsafe driving.

Researchers in London claim that listening to classical music makes for unsafe driving — in fact, that it caused more erratic driving than hip-hop, heavy metal or not listening to music at all.

Led by psychologist Dr. Simon Moore, researchers at London Metropolitan University have analyzed experiments conducted by the U.K. insurance comparison website Confused.com. They judged drivers on such qualities as speed, acceleration and braking. Given footage of eight male and female drivers who drove 500 miles apiece with monitors, the team analyzed the drivers' safety. They also identified individual songs that were even worse for auto safety than classical music; the Black Eyed Peas' dancehall-flavored "Hey Mama," for starters, was judged the single most dangerous song for driving.

Their picks for safest tunes? Moore says that the safest driving music mimics the human heartbeat at roughly 60 to 80 beats per minute. So mid-tempo snoozers like Norah Jones' "Come Away with Me," Travie McCoy's "Billionaire" with Bruno Mars and "I'm Yours" by Jason Mraz fit the bill — leaving me to wonder exactly what kind of classical music was on the playlists given to the motorists participating in the study. It seems to me like hundreds of cheery Baroque sonatas or Classical-era symphonies would fill the bill perfectly. (And is it a coincidence that a competing British car insurance shopping service, Go Compare, uses classical music in its ads?)

But truthfully — and despite a small flurry of "music for driving" compilations that record labels have offered over the years — I personally don't find much classical music actually conducive to the open road. For starters, there are too many fluctuations in volume, screaming highs and whispered lows, and fiddling with the volume isn't going to end well. The scale of classical music, unfolding over anything from half an hour (chamber music and symphonies) to hours (operas) doesn't lend itself to my usual errands. And my attention tends to drift to what's going on musically, rather than staying centered on the cars around me; I figure it's a courtesy, at the very least, to be more attentive to turns in the road than a particularly beautiful turn of phrase.

I recognize, however, that I may be well in the minority among my classical music brethren on this. What music do you enjoy while you're driving? Do you listen to Albinoni on the avenue? Beethoven's Op. 111 while driving up the 101? And do you think it helps you be a safer driver?