Lean But Seen: The Joy Of Smaller Opera

Lean But Seen: The Joy Of Smaller Opera 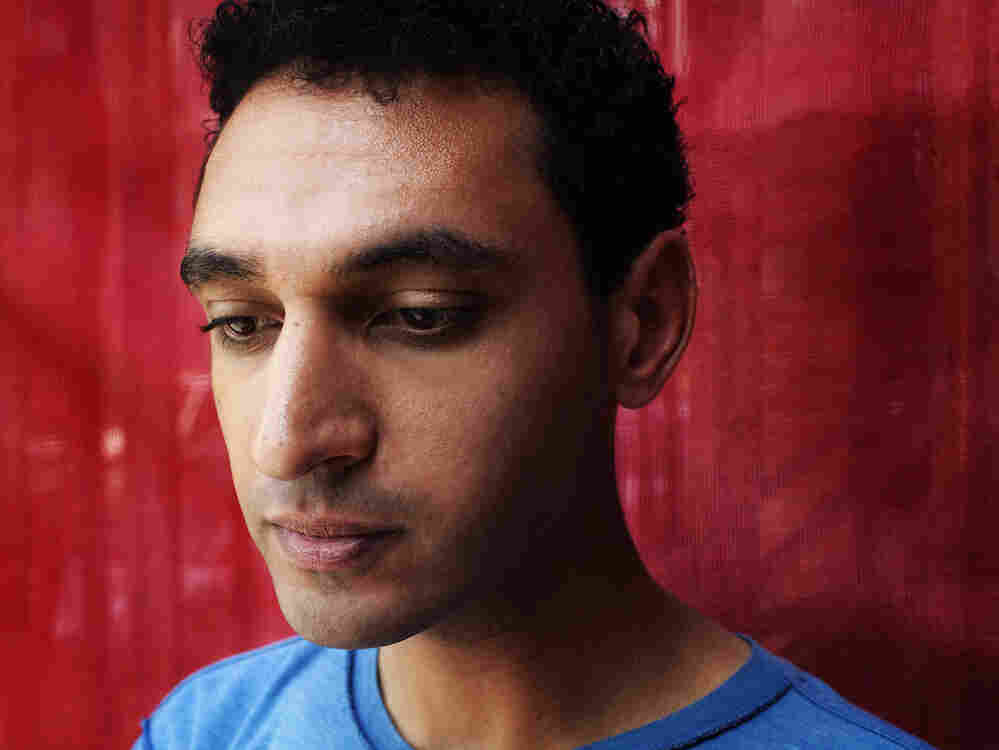 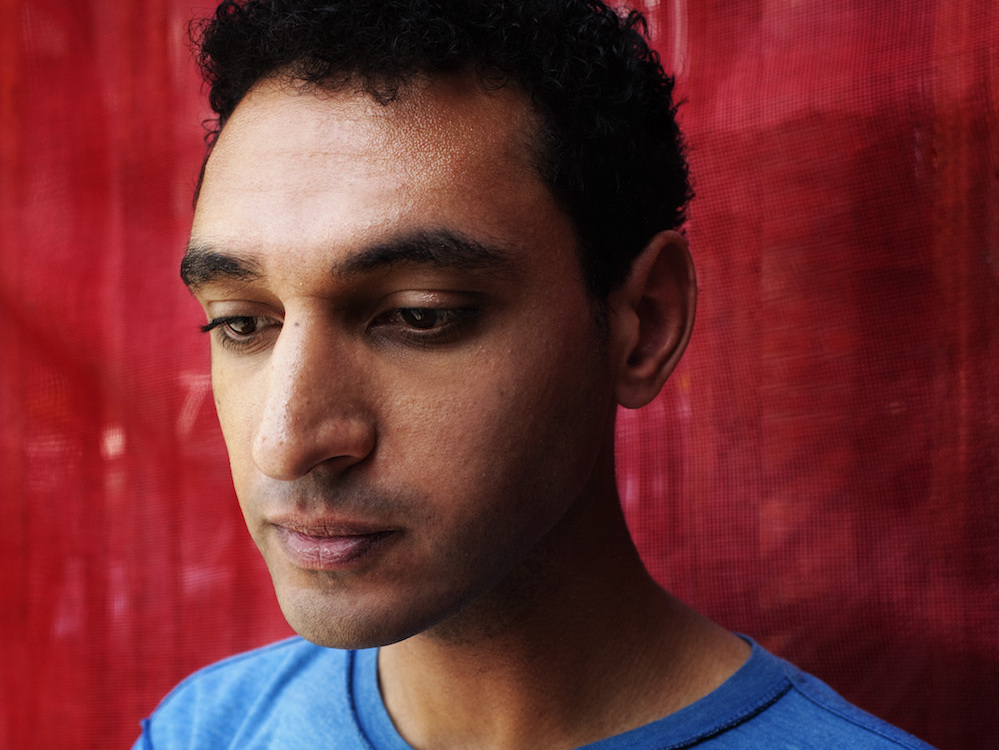 Samantha West/courtesy of the artist

When a new festival for opera and musical theater called "Prototype" opened in New York last month, it wasn't inaugurated with a huge new piece. Instead, the festival was kicked off with the first staging of Mohammed Fairouz' opera Sumeida's Song — a work for four singers and a handful of musicians that lasts just 60 minutes long, presented at Here, a theater in Manhattan's Tribeca that seats just 100 people.

"Black box is the new red curtain!" one of the presenters cheerfully crowed to the audience on opening night. It's easy to feel that way when one of these so-called "black box operas" — small, chamber-sized works staged in very small venues — is as successful as this one.

Completed in 2008, when the Arab-American composer was just 22 years old, Sumeida's Song is an operatic adaptation (with a libretto by Fairouz) of a play by the great Egyptian playwright Tawfiq al-Hakim, who was born in Alexandria in 1898. Al-Hakim's story is intense and visionary: A gentle, university-educated young man named Alwan returns from Cairo to his peasant village and his mother Asakir. It's not to be a happy reunion. Alwan learns over the course of the work that his mother's burning desire is for him to avenge his father's death nearly two decades earlier, when the boy was just a toddler. Soon, Asakir's sister Mabrouka and Mabrouka's son Sumeida are drawn into this new chapter of the family tragedy, which closes with a horrific end.

It's easy to see why al-Hakim's tale was so appealing to Fairouz in its complex web of clashes and loyalties. What he does with this material is noteworthy, too. Fairouz is a smart and sensitive composer, uneasy with neat (and ultimately faulty) categorizations of "West" and "East." You can hear all this in an excellent new recording of Sumeida's Song recently released on Bridge which includes the impressive mezzo Rachel Calloway as Asakir. In the Scene 1 aria for Asakir entitled "Let Them Learn," both Fairouz' lyricism and his pointed and even astringent shapes are strongly present: 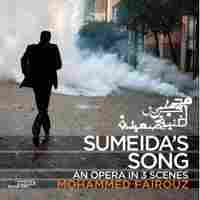 In many ways, Fairouz' opera is a perfect vehicle for "black box" exploration. It's an intense — almost claustrophobically close — household drama, albeit one with huge societal implications. And as an audience member, it's easy to love operas presented in small venues. Just as in black-box theater and in instrumental chamber music, you're right in front of the action — nearly close enough, from many seats, to touch the performers. (That was actually a bit of a challenge in the live performance for the two young female singers, mezzo Calloway and soprano Amelia Watkin as Mabrouka. Clearly mindful of their training for traditional stages, they were more often than not projecting their voices, and their emotional displays, with a far larger room in mind than the 100-seat theater they actually occupied.)

But there's also real economy of scale at work. Is the opera world splitting — out of both aesthetic choice and for more basic financial reasons — into two very different scenes? On the one hand, you have the model of the Metropolitan Opera, not necessarily just to fill the 3800 seats at each performance, but now, with the worldwide theater simulcasts, to which millions of people buy tickets each year. Everything is big. The screen, the reach, the budgets. (In 2010, the Met sold 2.6 million simulcast tickets.)

The Met's seed idea has spread fast. Tomorrow, opera buffs around the globe will be logging onto Medici.tv to watch a free stream of The Perfect Man, Philip Glass' bio opera about Walt Disney, during its world premiere run at Madrid's Teatro Real. But there are only a handful of houses and other presenters around the globe who can continue to sustain those sorts of efforts, particularly when it comes to presenting "risky" new work, even from very well-established contemporary composers. On the other side lies the black box, whether the work being presented is brand-new like Fairouz' or, for example, revivals of obscure Baroque and Classical-era works, such as what George Steel has been trying in recent seasons in venues scattered around the city with the struggling New York City Opera. Given today's economic woes, there's very little in between.

The rise of small-scale, more experimental presentations of opera is hugely exciting. But I can't help but wonder about the financial costs and the "statement" risks associated with such stagings. If a new opera only enjoys, at most, two or three or four stagings, in a venue that seats about as many people as a typical college survey course, at inexpensive ticket prices, how will those tickets begin to cover even some part of the costs of staging? And as these "black box" productions become part of the new norm, is there a tacit understanding that most new composers' work can only reach tiny audiences?

While the opera world continues to wrest over all this, it's great to see a work explicitly scaled to an intimate room find its natural home in a 100-seat theater. Here's hoping that Mohammed Fairouz finds the opportunity to paint on larger canvases as well.

What small (and large) productions of new opera have you seen around the U.S. or in other countries lately? Did they work or not — and why? And which upcoming ones are you most excited about? Please tell us in the comments section.