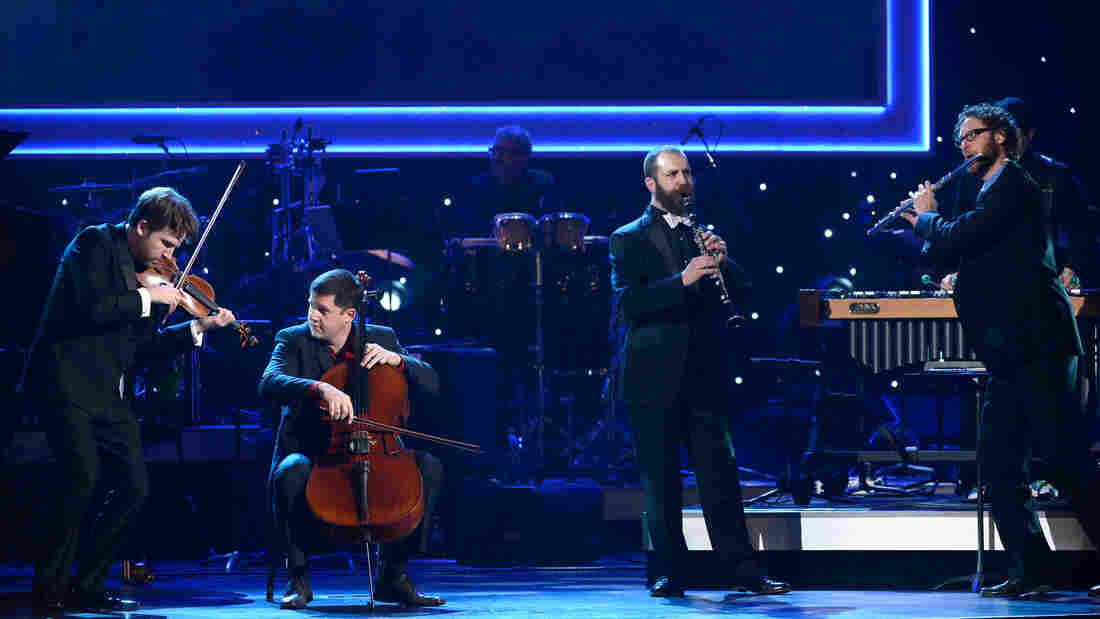 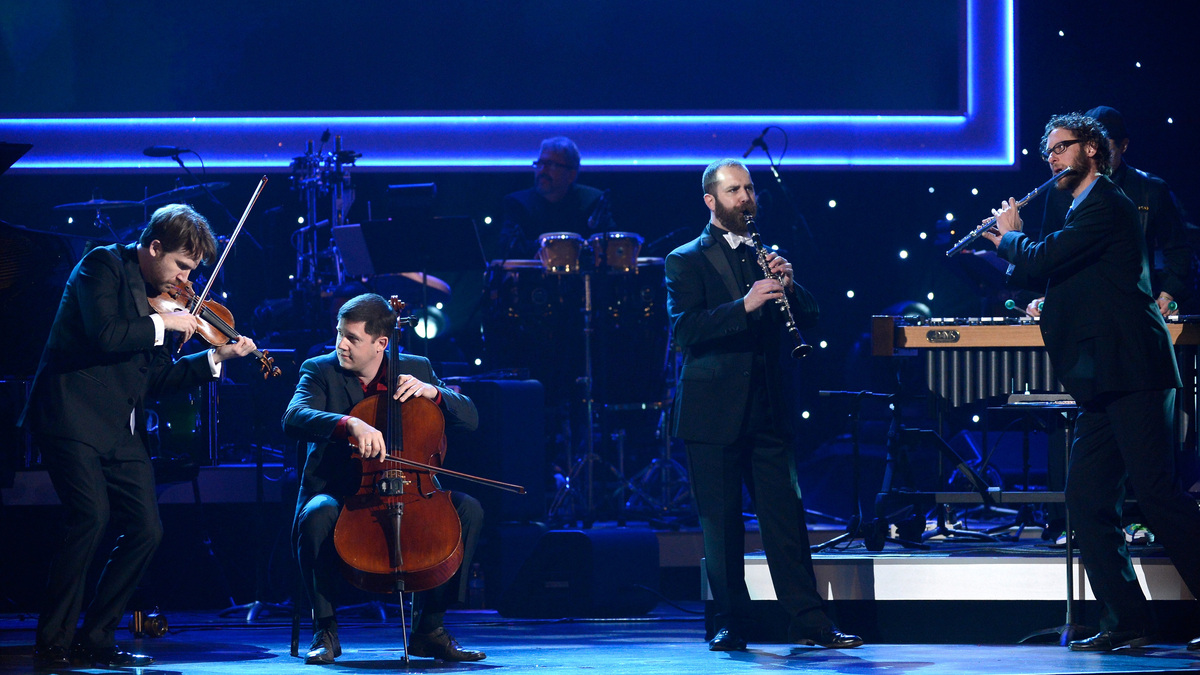 Ah, the joys of Monday morning quarterbacking, classical style. We're leaving the general Grammy roundup to our colleague Jacob Ganz (and at least most of the loving snark to Monkey See), but after Sunday's snoozes and occasional surprises, we here at Deceptive Cadence — compadres Tom Huizenga and Anastasia Tsioulcas — weigh in on what remains of the classical Grammy categories and this year's winners.

TH: I can't say I was surprised at all with the results of yesterday's classical Grammy Awards, were you? A lot of familiar faces in the winner's column: chiefly, conductor Michael Tilson Thomas and the San Francisco Symphony. It's the orchestra's 15th Grammy and Tilson Thomas' 11th. They won this time around for their album of music by John Adams, which was one of our favorites of 2012.

AT: No, me neither, Tom. Considering how far fewer classical categories there are now than there were just a couple of years ago, I suppose there's simply less room for curveballs than there used to be. If there was any oddity at all, it was the shock — if you could call it that — that it took this long for both Glenn Gould and Ravi Shankar to be given Lifetime Achievement Grammys. I've heard from close associates of Shankar that he learned he would be given this award a week or so before his death in December. It's a nice gesture, but it would have been so much nicer if they'd given it to him in person. And Gould! He died 30 years ago. It's taken three-plus decades to get him there?

TH: I agree completely. I guess "Lifetime" doesn't exactly mean "living." I'm often frustrated at the classical Grammys, but one thing positive to note this year is the abundance of relatively new music that was awarded. You've got eighth blackbird's all-contemporary album, MTT with Adams, Renée Fleming winning Best Vocal Solo with music by Messiaen and Dutilleux, violist Kim Kashkashian in the Instrumental Solo category with an album of Kurtág and Ligeti, the Best Choral Performance going to an album of music by the American composer René Clausen and even Krzysztof Penderecki, whose music won in the dreaded Best Classical Compendium category. 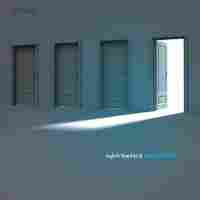 AT: Now, I'll admit a few bits of insiderliness when it comes to the Grammy Awards in general and this year in particular. One of my best buds from high school, Michael Maccaferri, is the clarinetist in eighth blackbird, so I generally stay away from talking about that group. And for a long time, not only was I a Grammy voter, but I also served on one of the small committees that judges one of the few categories not voted on by the general membership. My husband was involved in creating several Grammy-winning recordings, and he produced several other Grammy-nominated projects. So I come to Grammy coverage with a kind of love-hate relationship — and probably with more inside-baseball sentiments than anyone cares for except other Grammy nerds. For example, I'm still all riled up about this Classical Compendium nonsense.

Welcome To The Classical Grammy Cutbacks

TH: Ever since Grammy officials took away the classical Record of the Year and added the ridiculous Best Classical Compendium (the definition of which has never been clear to anyone, even Grammy officials), it's easy for insiders like us to complain. Is there a written definition of what it is? Anyway, the winner this year is a terrific disc of music by Penderecki, the man whom some consider the greatest living composer. It's a compilation of recordings primarily of his early music, made over the past five years by the Warsaw Philharmonic and the indefatigable Antoni Wit.

And if you can't talk about eighth blackbird, I certainly can. This is something of a three-peat for the Chicago-based new music ensemble. The last three albums the group has released have been Grammy winners. This year's Meanwhile, named for the fascinating, gamelan-influenced Stephen Hartke composition at the center of the album, spotlights three world premiere recordings of pieces written especially for the ensemble by Hartke, Missy Mazzoli and Roshanne Etezady. Like New York's Bang on a Can, eighth blackbird has worked wonders championing new music and new audiences for classical music.

As usual, you couldn't even smell a whiff of classical music on the televised Grammys. But eighth blackbird did get to perform at the pre-telecast ceremony. I like Todd Martens' comments about the performance from his live blog for the LA Times: "This may have been a chamber performance, but it also could have been on a Radiohead album. Any chance Taylor Swift will be this exciting later?"

AT: Yeah, that's pretty sweet. One of my old colleagues from Billboard magazine, Melinda Newman, called the eighth blackbird performance "nerdy cool" in her live blog for Hitfix. And if we've learned anything from indie rock, nerdy cool is way better, or at least more gratifying in certain circles (ahem), than regular old cool. And there it is in a nutshell: Classical music is so underground, even at the theoretically all-embracing Grammy Awards, that we're the coolest nerds — or the nerdiest cool cats — around. Or at least that's what I like to think. A girl's gotta dream, right?

Meanwhile, here are the classical winners from the 55th Grammy Awards:

Producer of the Year, Classical: Blanton Alspaugh (for seven albums)