Accessibility links
Measures Of Affection: Five Musical Love Letters : Deceptive Cadence For centuries composers have written love letters, but not by scratching words on paper. Their language is music. Hear five passionate outpourings by the likes of Mahler, Janáček and Peter Lieberson. 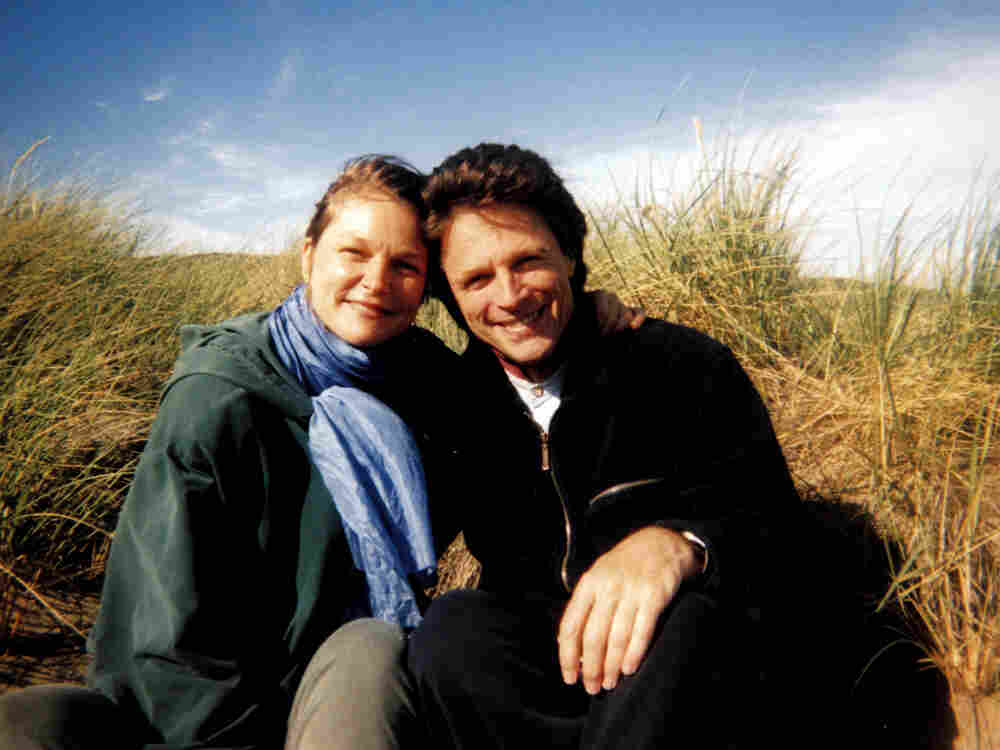 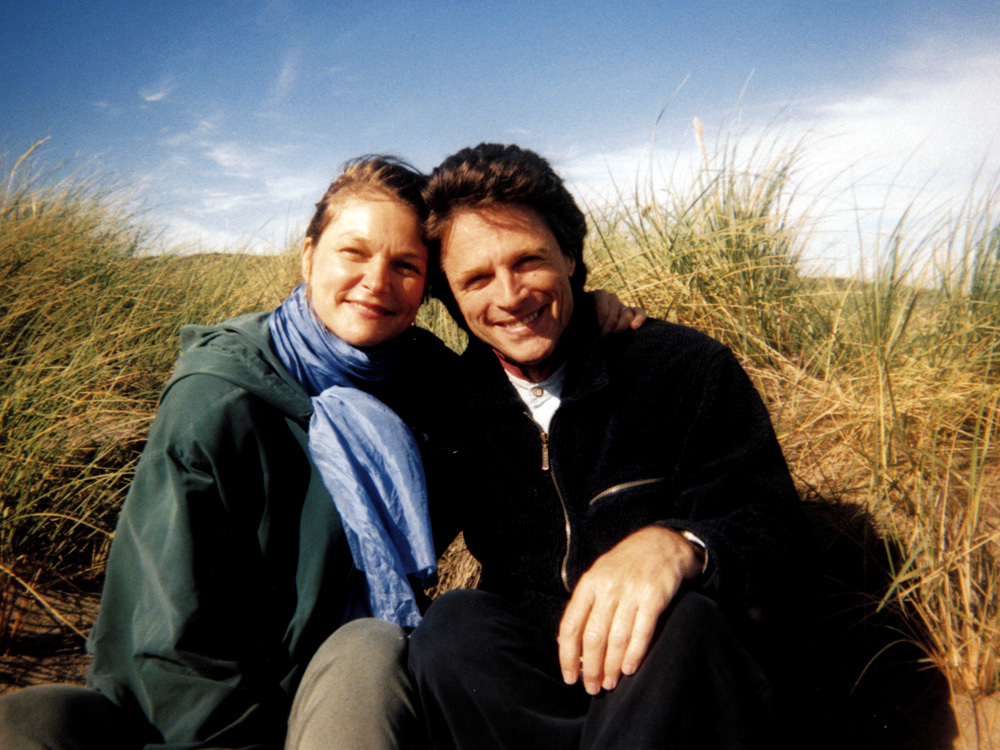 If you've ever written a love letter, you know it's not easy. Amid a swirl of emotions, balancing elegant language and hormone-fueled passion can be tricky. Composers for centuries have skirted this problem by doing what comes naturally — writing their love letters in the language of music. Here are five passionate outpourings in melody and harmony.

Do you have a favorite musical love letter? Have you ever written one? How was it received? Tell us about it in the comments section.