Accessibility links
Jonas Kaufmann On Wagner: 'It's Like A Drug Sometimes' : Deceptive Cadence Described as the greatest living Wagnerian tenor, Kaufmann is using the Richard Wagner's bicentennial to reacquaint listeners with the controversial composer's work. 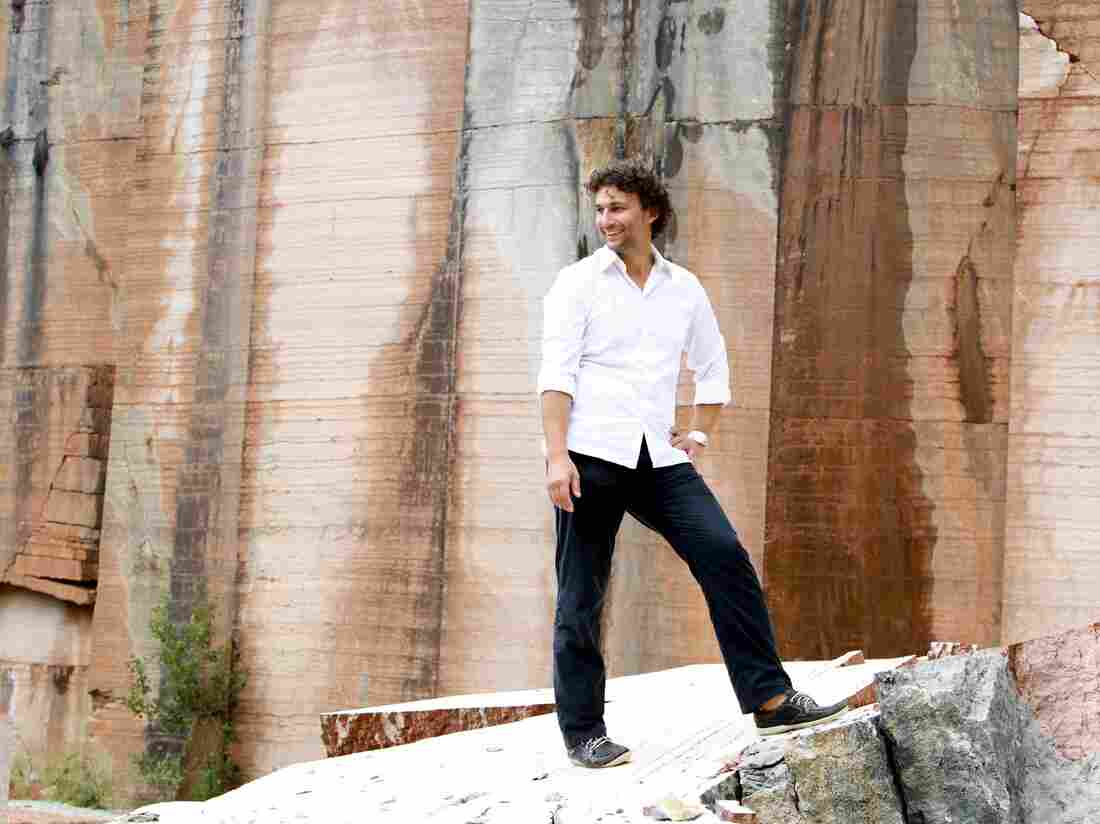 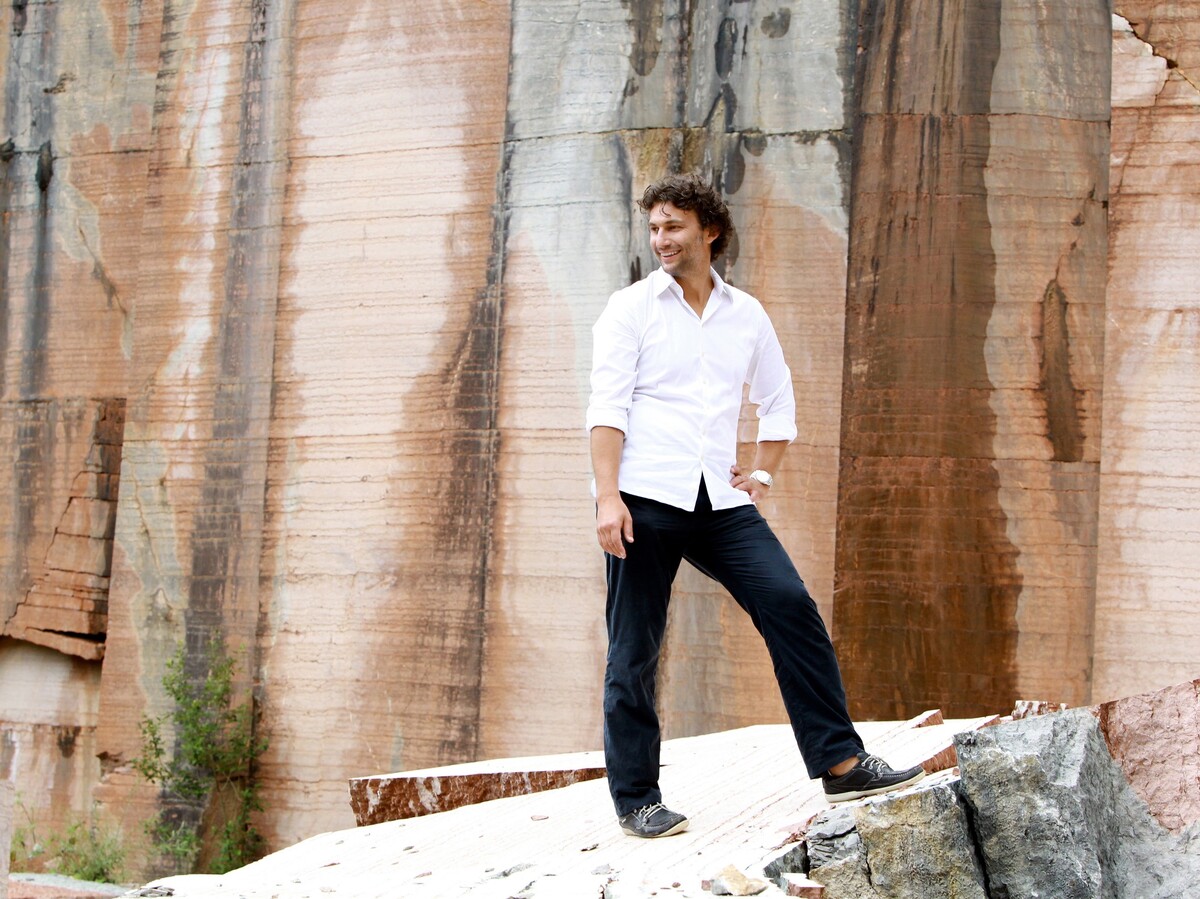 Petra Stadler/courtesy of the artist

This year is the bicentennial of Richard Wagner's birth. The man widely called the greatest living Wagnerian tenor is marking the occasion in style — and asking listeners who may have turned away from the German composer to give his music another chance.

The Munich-born singer Jonas Kaufmann is currently in New York starring in the Metropolitan opera's production of Parsifal. He also has a new album, simply called Wagner, that draws from across the composer's entire career. Click the audio link on this page to her his conversation with Jacki Lyden, and read excerpts — including some that didn't make the radio version — below.

On growing up Wagnerian

"My grandfather was playing it on the piano — all the vocal scores, and trying to even sing all the parts through! It was very normal for me. Obviously, if you grow up in another background and with a completely different style of music, and you get in touch with that kind of music, it could be a shock. It's so rich and deep — it's like a drug sometimes. If you give up and let go, it really drags you into a mysterious world. For me, it was the most normal thing in the world. So therefore I believe it's actually my duty to record an album dedicated to this composer."

"Wagner changed very much, like every great composer. They were born, maybe, being geniuses, but they had to discover all their abilities and their special style. What you do as a young artist is to try to imitate others — you try to do the same as others around you were successful with. Once you feel more mature and self-confident, then you try to create your own style. That's what every musician actually tries to do. Later on, you just try to sound like you."

On the dynamism of Parsifal

"You have the first act and the third act, which are very — I don't want to call them traditional, not at all — but the harmonies are, most of the time, very settled and very regular. You know in which direction he will go; [it's] a little bit predictable. But in the second act, suddenly, it's as if if somebody has opened Pandora's box, or the door to hell! It's never stable, it never stays in one key, in one harmony. It goes back and forth all the time, wildly."

On singing in his native language

"No matter what you do, no matter what you perform, [it's important] that you know exactly what the words are, and what the real meaning is — or what maybe the alternative meanings are. Very often, you have texts that can be interpreted in different ways, depending on where you put the stress, or where you put the pause. It's very sad when you have to perform something in a language that you don't speak and that you don't understand at all, so you just have to follow always what your teacher or coach told you to do, and you get stuck with one certain interpretation.

"Wagner had a tendency to actually invent things — to invent words — because he had these ideas, he had these rhymes and phrases that he wanted to fit to each other perfectly. Sometimes, he didn't have an adequate word to finish a phrase, or in other occasions he didn't have enough time or music to express what he really wanted the audience to know. So therefore he invented combination words, to squeeze as much information into a single phrase as possible."

On Wagner's dark side

"He had some troubles. He was not the easiest guy. Besides the tendency of anti-Semeitc ideas he tried to spread, but also he was so extremely self-confident. With one of his first operas, at age 18 or 19, he sent it to theaters to see if they would consider it. When they sent it back and said no he was so furious that he wrote again and said, 'You're making such a big mistake, because I am one of the greatest composers of all time. If you refuse to play my works, you will regret it forever.'"