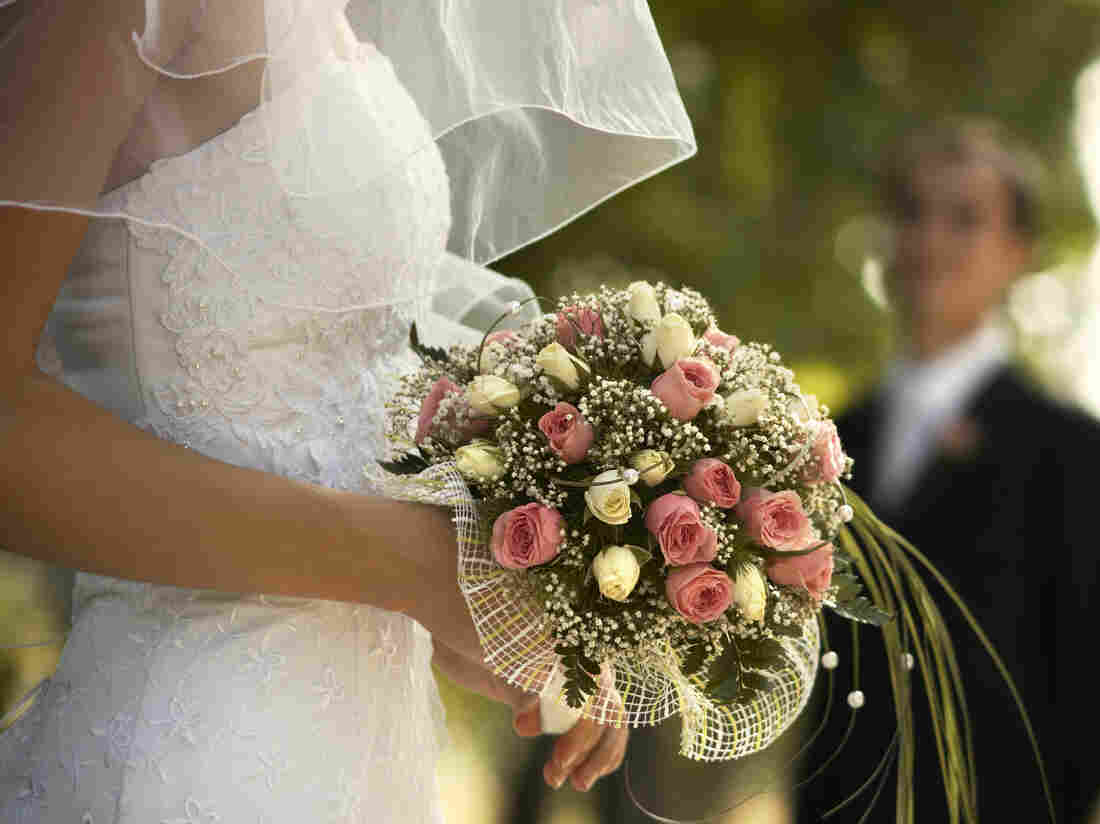 A wedding ceremony: as close as many of us get to the theatrical stage. iStock hide caption 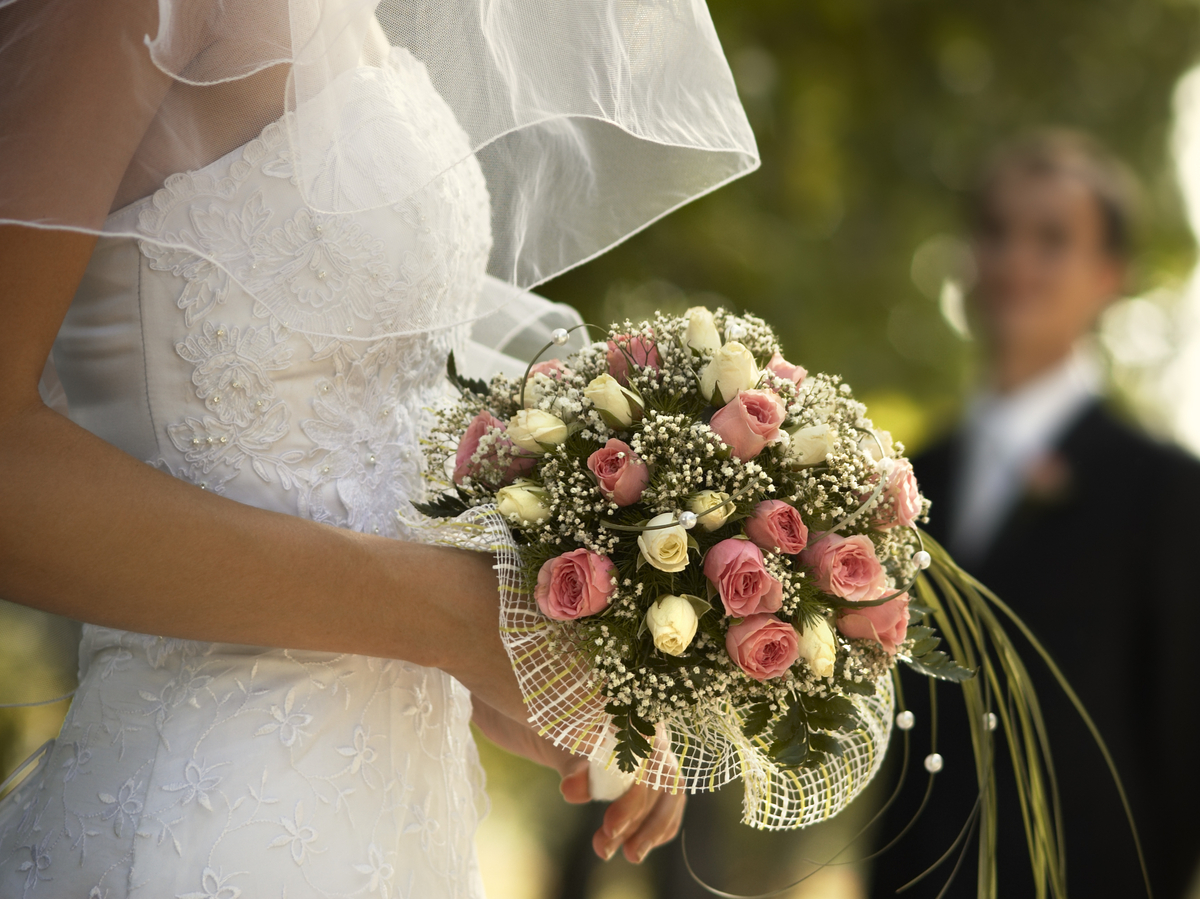 A wedding ceremony: as close as many of us get to the theatrical stage.

It's Marches Madness! Throughout this month, we're posting some of our favorite marches — from the concert hall, opera stage and parade ground. Got one we should hear? Played any yourself? Let us know in the comments section.

Why are weddings so fraught with emotion? It's not just the love in the air — it's that for the vast majority of us, a wedding is the only theater we'll ever do.

So it's fitting that the two melodies most closely associated with marriage come from the stage, courtesy of Wagner and Mendelssohn. "Here Comes the Bride" is a borrowing of the "Bridal Chorus" from Wagner's opera Lohengrin. And the "Wedding March," so often used for the happy couple's exit from the ceremony, is from Mendelssohn's spectacular score to Shakespeare's A Midsummer Night's Dream. Here it's performed by Riccardo Chailly and the Lepizig Gewandhaus Orchestra.

Mendelssohn wrote music to be performed throughout Shakespeare's comedy, much in the manner of a film score. While few modern theaters have full orchestras on hand for plays, this march can make a bride or groom feel like a star, even if for a single beautiful day.