Marches Madness: Puppets And A Funeral

Marches Madness: Puppets And A Funeral 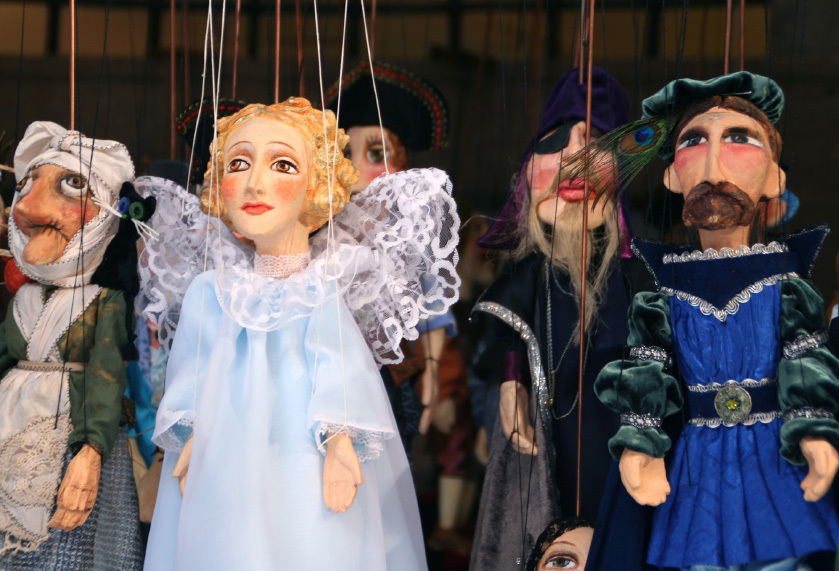 It's Marches Madness! Throughout this month, we're posting some of our favorite marches — from the concert hall, opera stage and parade ground. Got one we should hear? Played any yourself? Let us know in the comments section.

Soldiers have been stepping to marches for a long time, back to the armies in Virgil's Aeneid. Somewhere along the way, composers co-opted the repetitive march beat for all manner of processions, whether somber or celebratory.

In Frenchman Charles Gounod's Funeral March of a Marionette we get a little of both — plus puppets.

Frenetic strings depict dueling marionettes. A bold cymbal crash brings one of them to his death. A moment of doleful music slowly gives way to a surprisingly perky march, the main melody sung by the clarinet. The marionettes process with the corpse but the music turns almost cheerful. A few of the puppets, seemingly tired of tramping, duck into a tavern for refreshment. They fall back in line just before Gounod's march reaches its destination.

And why does this jaunty little number sound so familiar? Thank Alfred Hitchcock. In 1955, the master of the macabre chose it as the theme to his TV series Alfred Hitchcock Presents.