Accessibility links
Coaxing The Baby To Sleep: A Violinist's Hand-Picked Lullabies : Deceptive Cadence Rachel Barton Pine says that while recording an album of music designed to help babies sleep, it helped to keep her own infant daughter in mind. 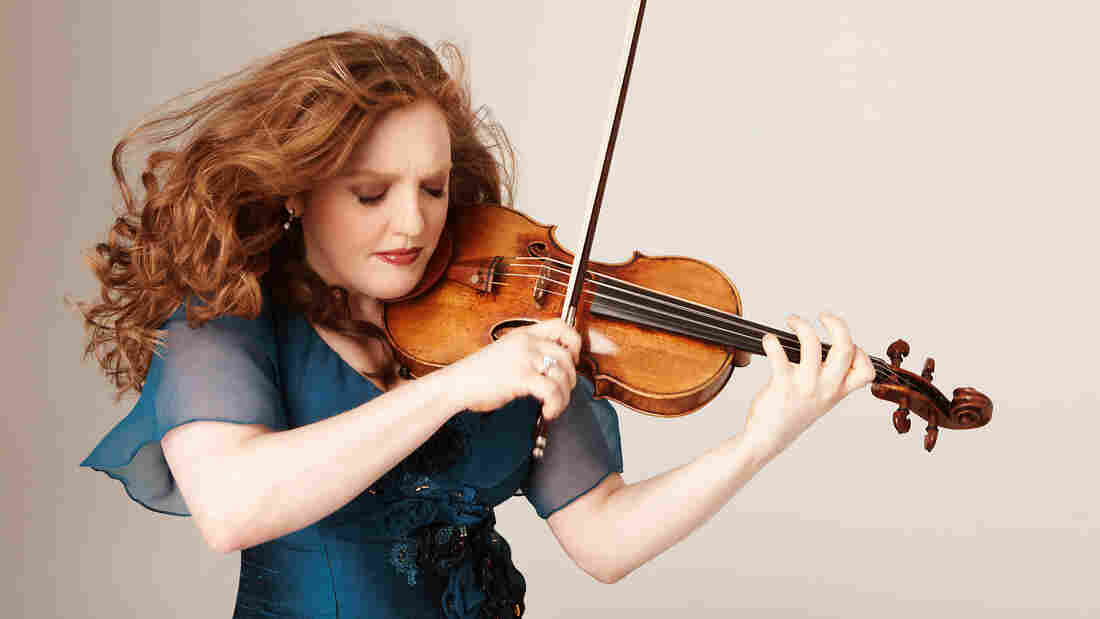 Violinist Rachel Barton Pine says she had her infant daughter in mind when she decided to record an album of lullabies. Andrew Eccles/Courtesy of the artist hide caption 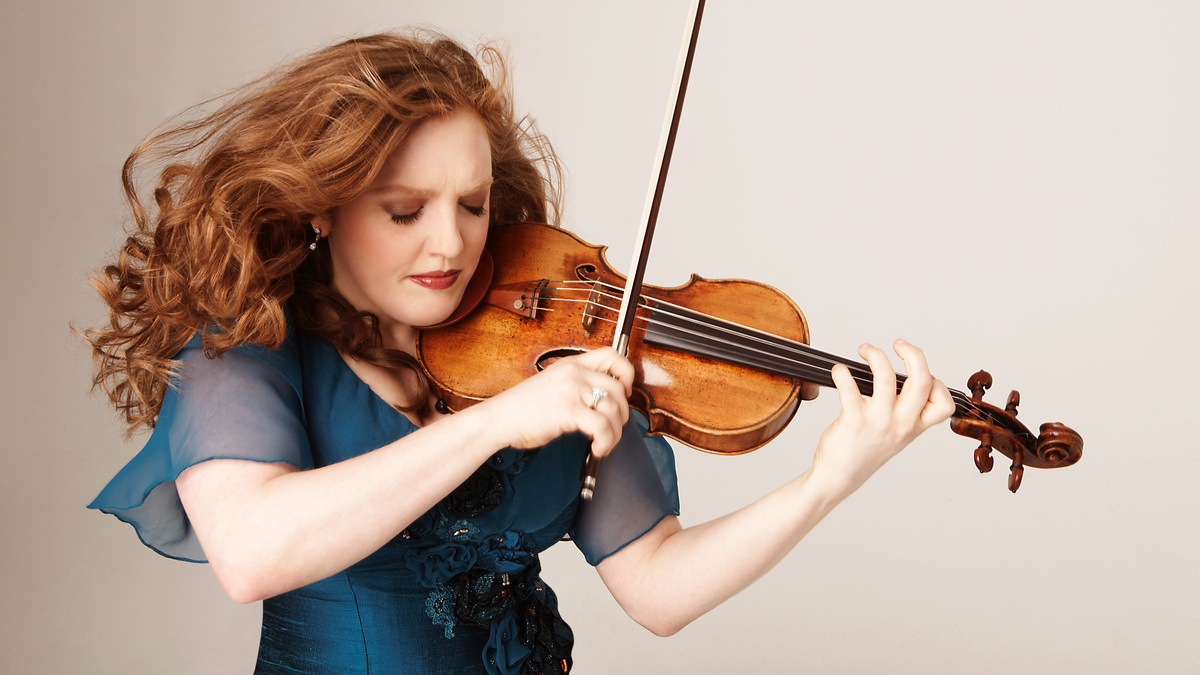 Violinist Rachel Barton Pine says she had her infant daughter in mind when she decided to record an album of lullabies.

Andrew Eccles/Courtesy of the artist

In German, it's wiegenlied; in French, berceuse; in Norwegian, vuggevise. In any language, the universal effect of what we know as the lullaby is, of course, to coax a baby to sleep. 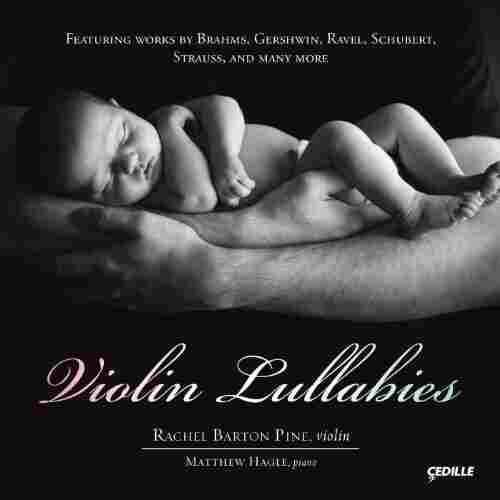 William Grant Still: Mother and Child, No. 2 from Suite for violin and piano

Violinist Rachel Barton Pine had her own baby in mind when she decided to record a collection of lullabies. Her infant daughter appears on the cover of the new album Violin Lullabies — all folded up, fast asleep, so tiny she just about fits in her dad's hands.

"When I wanted to make sure that I was really capturing the right flavor, I just thought of my daughter in the recording studio," Barton Pine says. "And that sort of made me feel the music in the right way every time."

Barton Pine describes herself as a sheet music geek. From her collection, she created a shortlist of lullabies from composers including the biggies — Brahms, Schubert, Schumann — but also a number of surprises.

For the record, those are composers Mikhail Antsev, Vladimir Rebikov and Ludwig Schwab, who contribute three of the diverse batch of works — 25 in total — that Barton Pine interprets on the album.

Barton Pine says that even the family histories of the composers themselves influenced her performance. To hear more of her conversation with NPR's Melissa Block, click the audio link on this page.