Accessibility links
What Do You Get Valery Gergiev For His 60th Birthday? : Deceptive Cadence Today marks the superstar conductor's birthday. So what do you get for the man with plum posts the world over? In the case of Russian president Vladimir Putin, you give him a newly resuscitated Soviet prize — and a brand-new theater. 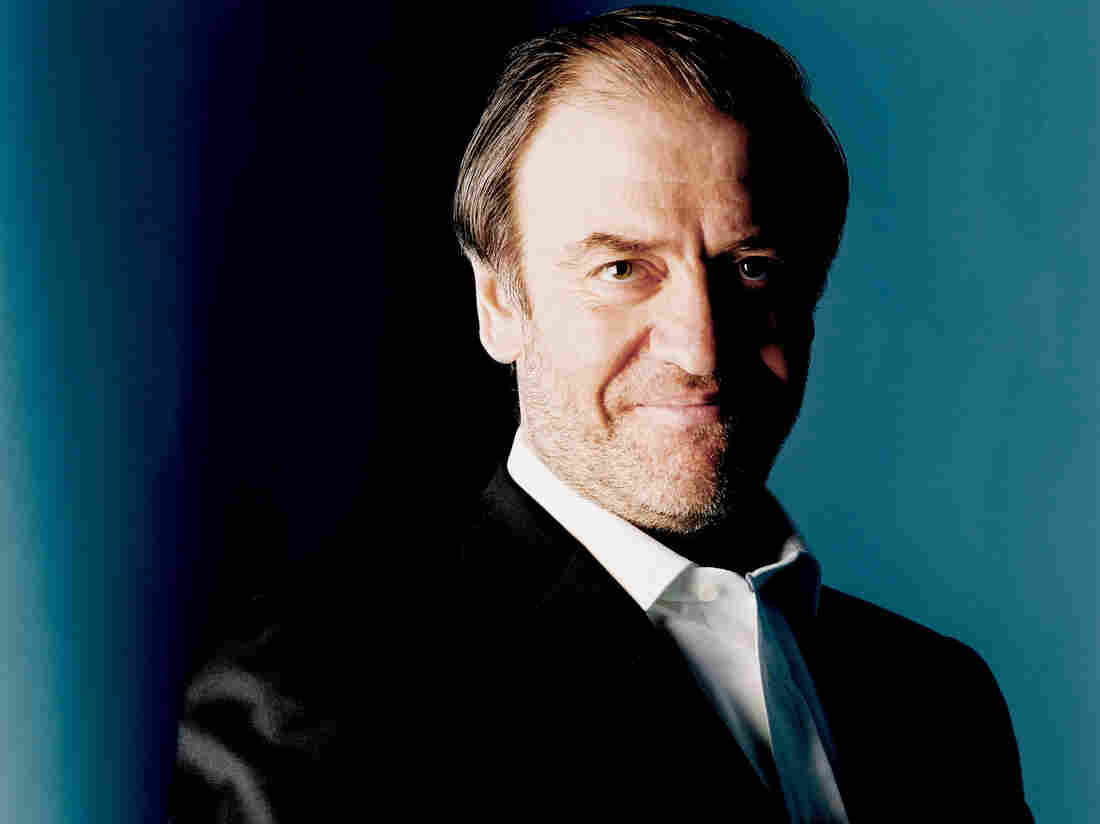 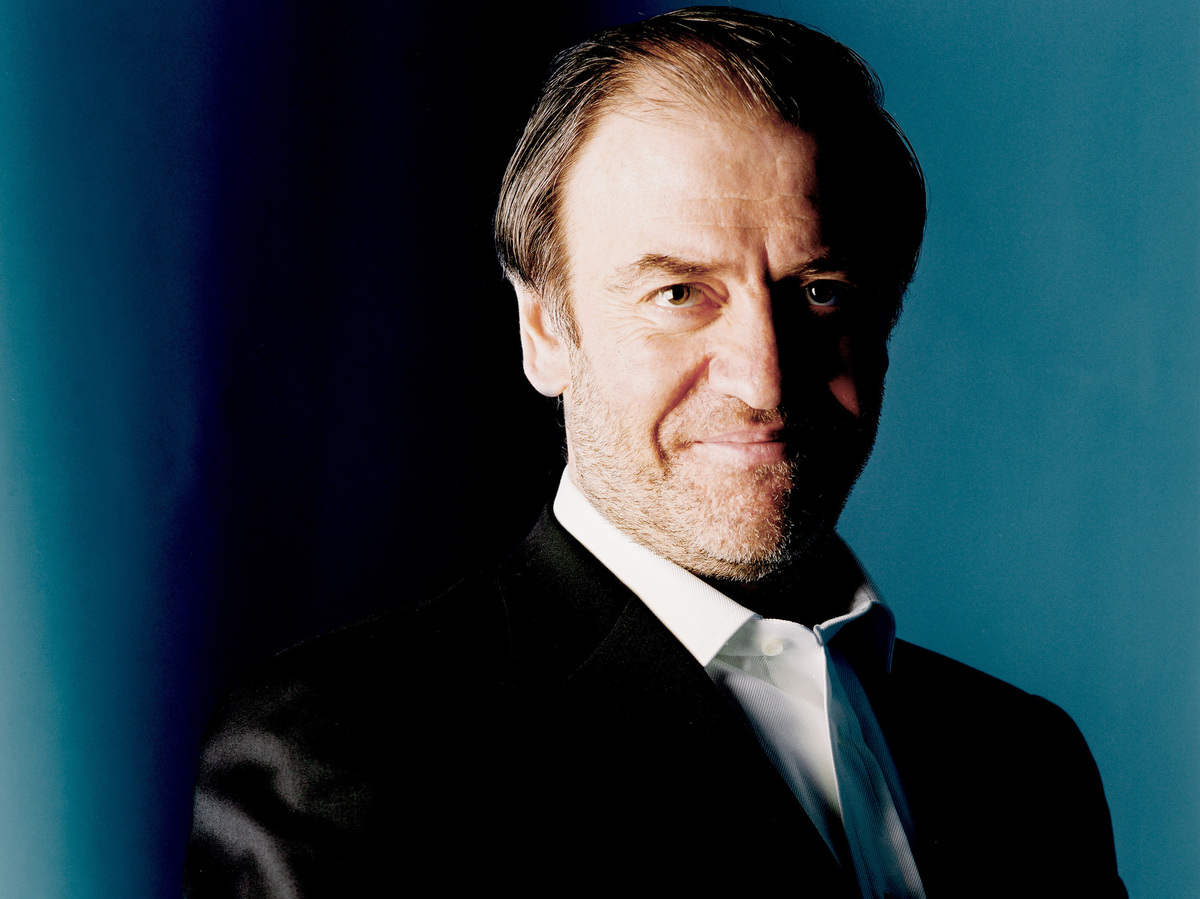 Marco Borggreve/courtesy of the artist

Today is Russian conductor Valery Gergiev's 60th birthday. Guess what he's received as presents? A national prize from his close friend Vladimir Putin — and a brand-new, government-funded theater in St. Petersburg to go with it.

Yesterday, the Russian president bestowed the Hero of Labor of the Russian Federation on Gergiev. It's a newly renamed prize — a revival of an award first created by Josef Stalin in 1927, formerly known as the "Hero of Socialist Labor" prize and discontinued in 1991 as an unwelcome Soviet artifact. The other 2013 winners, along with Gergiev? A neurosurgeon, a farm machinery operator, a coal miner and a lathe worker.

Today marks the opening of another grand theater at the Mariinsky — funded by the Russian government. Called "Mariinsky II" and designed by Toronto's Diamond Schmitt Architects, it's billed as a state-of-the-art opera house, joining the original theater in a campus now called the Mariinsky Cultural Complex. With about 2,000 seats in its main venue, Mariinsky II is a seven-story house with more than 550,000 square feet of backstage space. There's a gala concert this evening with performers ranging from Placido Domingo to Mariinsky principal ballerina Diana Vishneva. Tomorrow features a performance of Tchaikovsky's Iolanta; the following evening, the Mariinsky presents Balanchine's Jewels. All in all, it's a celebration of Russian arts in Russia's greatest cultural hub — and the patriotic gestures are certainly deliberate.

Gergiev is not just an unapologetic fan of Vladimir Putin; he's an active supporter. He memorably appeared in one of the Russian president's re-election campaign videos last spring, entitled "Why I'm Voting for Putin," noting that since Putin first came to power, "people reckon with the country. I don't know if it's fear? Respect? Reckoning." And in December 2011, according to an account of a Q&A session with Putin in London's Guardian newspaper, Gergiev compared Putin to both Peter the Great and Catherine the Great. ("This is all very pally," concluded the Guardian's Luke Harding.)

In a long New York Times Magazine profile four years ago, however, the conductor asserted that the mutual fandom he shares with Putin is in the service of Russian patriotism and Russia's cultural heritage. "It is not personal, this in return for that. They [the politicians] understand the importance of the Mariinsky," he told the Times.

Though Gergiev has certainly become a political player, his commitment to Russian culture and Russian art runs deep. Beginning in the early 1990s, he began reviving Russian works, and particularly operas, that either had been forgotten or had been sliced and diced during the Soviet era — works like Prokofiev's The Gambler, Rimsky-Korsakov's The Maid of Pskov and Tchaikovsky's Mazeppa. Gergiev recorded a slew of these unknown treasures for Philips, and it was through these recordings that many Westerners became acquainted with his music-making — and how he made stars of artists like soprano (and fellow Putin supporter) Anna Netrebko.