Accessibility links
Moms In Opera: 5 Women On The Edge : Deceptive Cadence Try rummaging through opera to find a tender scene between a mother and child and you'll come up stymied. Why are so many operatic moms depicted as murderous women on the verge of a nervous breakdown? 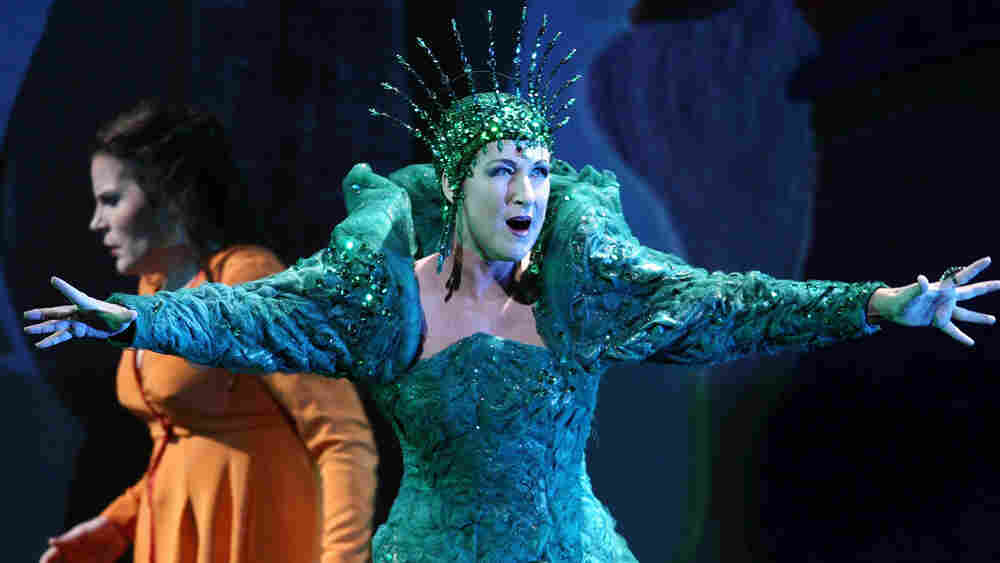 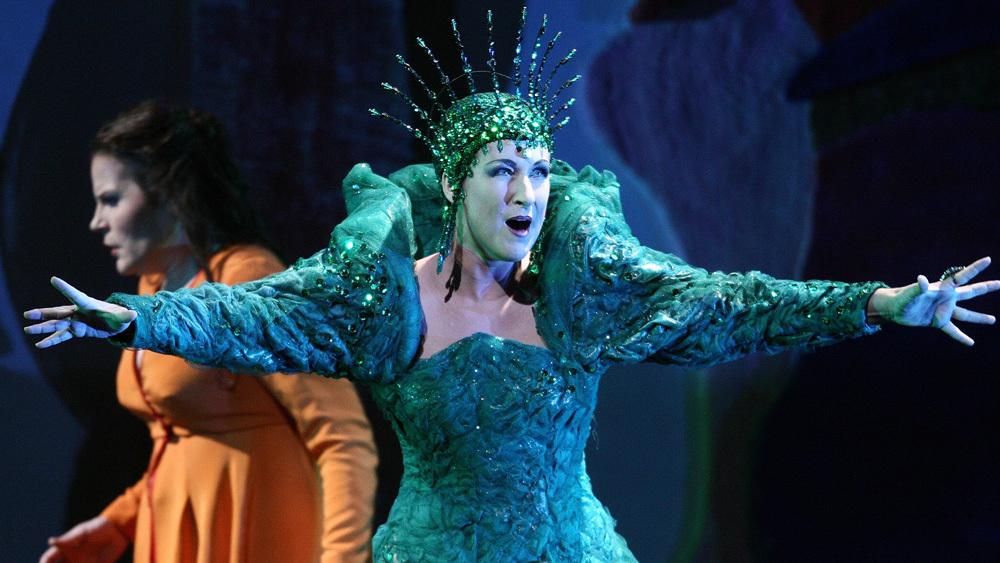 Mozart's Queen of the Night (portrayed here by soprano Diana Damrau), in his The Magic Flute, is one of opera's more intense mothers.

We love mothers for all the Hallmark reasons: for their compassion and patience, not to mention giving birth. But some moms aren't exactly greeting card friendly — and none less so than those who live in the opera house.

This is opera, after all, so we expect the outrageous. But operatic moms seem to be disproportionately portrayed as murderers, harpies or generally women on the verge of a nervous breakdown. Your Normas, Medeas, Butterflies, Queens of the Night and Clytemnestras.

But dads are found in all kinds of touching musical moments. There's Wotan's moving farewell to his daughter Brünnhilde in Die Walküre, Boris' heart-rending scene with his little son in Boris Godunov and the two-hankie reunion of Boccanegra and his long lost daughter in Simon Boccanegra by Verdi, a composer with a rich catalog of poignant father figures.

But why the disparity? The answer must lie beyond the fact that all these composers are men. Perhaps men with a few hangups?

Unsure of a theory, I looked up Susan McClary, a music professor at Case Western Reserve University and author of Feminine Endings: Music, Gender and Sexuality. She says mothers often get the short end of the stick, whether it's in fairy tales, Shakespeare or many other shared narratives.

"Within patriarchal societies, nubile women provide the pretexts for homosocial bonding," McClary says. "So long as women are valued for their beauty, they will fear becoming their mothers. And men, who grow up knowing the domestic authority of their mothers, dread them. So mothers become either invisible or monstrous. Opera is in good — or bad — company, depending on your point of view."

Got a theory of your own, or a favorite operatic mom we missed? Please let us know in the comments section. Meanwhile, listen to a few famous operatic mothers in high stress mode. They are strong characters for sure, but you wouldn't necessarily want to call them mom. 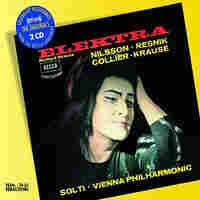 There's no shortage of dysfunctional families in opera, but few if any rival the unhinged clan that populates Richard Strauss' Elektra, based on the Euripides play. The mom here is Clytemnestra — she of the "diseased liver." Some opera directors stage her as a drunk, but that's nothing compared to her past. She murdered her husband Agamemnon and is now living with two completely freaked out daughters. This is one of the most twisted scenes in all opera depicting a discussion between parent and child. Clytemnestra confronts her daughter Elektra, muttering about demons with pointed beaks, sucking her blood and slaughtering victims. A little later Elektra will tell her that everything will be alright after her brother returns home to slit mom's throat. 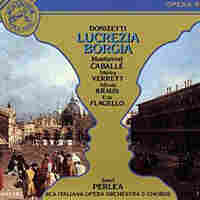 As we were recently reminded in the television series, you don't want to mess with anyone named Borgia. The sensational 15th-century Italian family was besotted with political and ecclesiastical power and knew how to play rough. They were particularly adept at mixing up a variety of arsenic cocktails. Donizetti's Lucrezia Borgia focuses on the title character, who poisons her own son not once but twice. In her defense, she doesn't exactly know it's her son when she orders the opening round. But by the end of Act 2, things aren't going well. Inflamed over a petty insult, Lucrezia poisons an entire villa of partygoers. In this scene, she has discovered that her son Gennaro is among the thirsty revelers. 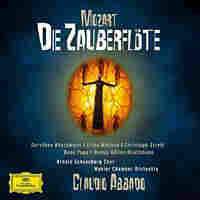 Queen of the Night (From Mozart's 'Magic Flute')

Mozart's Magic Flute is fairy tale filled with cryptic symbolism, but his depictions of the opera's resident mother (the Queen of the Night) and father figure (Sarastro) are crystal clear and diametrically opposed. The Queen resides in a realm of darkness and revenge, Sarastro in a world of sunlight and wisdom. In the Queen of the Night's aria ("Der Hölle Rache"), she hands her daughter Pamina a dagger, threatening to disown her (with a series of stratospheric high Cs) if she refuses to assassinate Sarastro. She ends with a defiant plea: "Hear, ye gods of vengeance! Hear a mother's vow!" 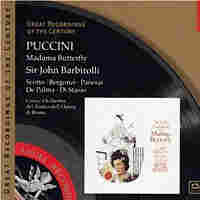 You just have to feel down right sorry for poor Butterfly — a familiar sentiment when it comes to Puccini's heroines. She's a 15-year-old Japanese girl who falls for a jerk of an American naval officer who gets her pregnant under the pretense of a serious marriage, then promptly high-tails it back to the States. Butterfly, now a single mom, waits years for the day when her hubby will return to her. He finally does, but with a new American wife. This sets up the spectacular closing scene, where Butterfly, filled with resignation, pleads with her child to "look well on your mother's face" before she blindfolds him and commits suicide.

Bellini's Norma is one of opera's most impressive women — smart, fierce and strong-willed. But she's not the greatest mom. Norma's emotions and motivations are pulled between politics, religion and love. She's got two kids from a soured relationship with an enemy officer who now loves a younger woman. At the beginning of Act 2, Norma, holding a knife, gazes on her two sleeping children. She'd rather murder them than see them delivered into enemy hands. In a moment of intense self-doubt and thrilling drama, she ultimately decides to spare them. No one has explored more of Bellini's raw emotion than soprano Maria Callas did in this 1954 recording.