Accessibility links
Igor Stravinsky's 'Rite Of Spring' Counterrevolution : Deceptive Cadence Not long after his shocking ballet, the composer branched out into a broad range of styles, ushering in new musical trends far from the violent tone of his iconic Rite of Spring. 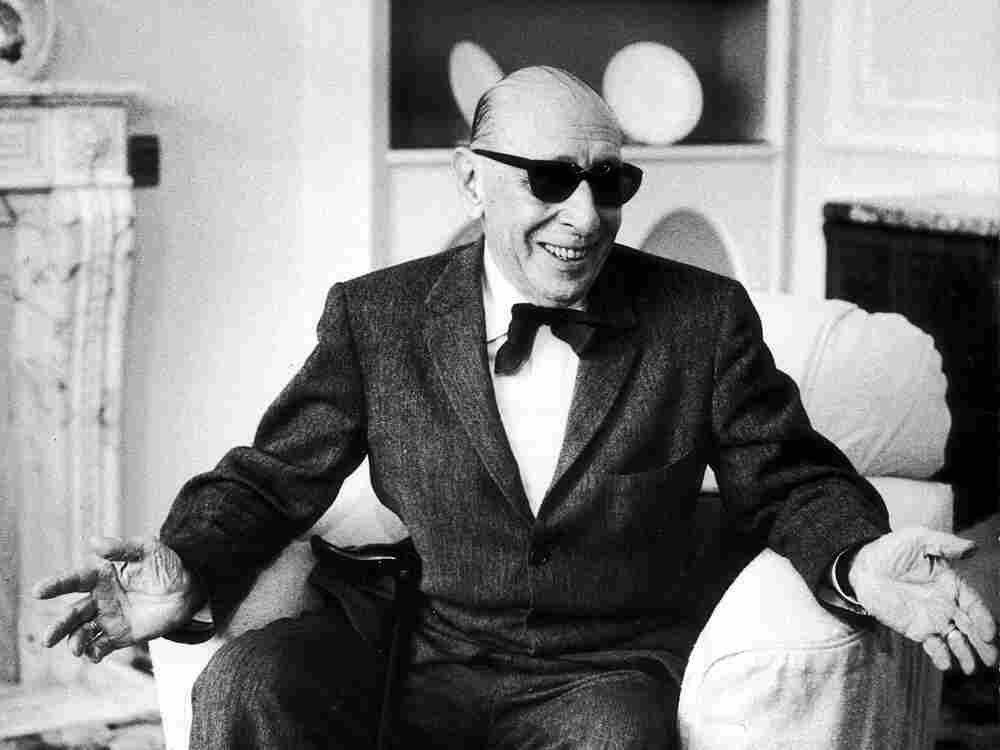 After his shocking ballet, The Rite of Spring, Igor Stravinsky branched out in surprising directions. Erich Auerbach/Getty Images hide caption 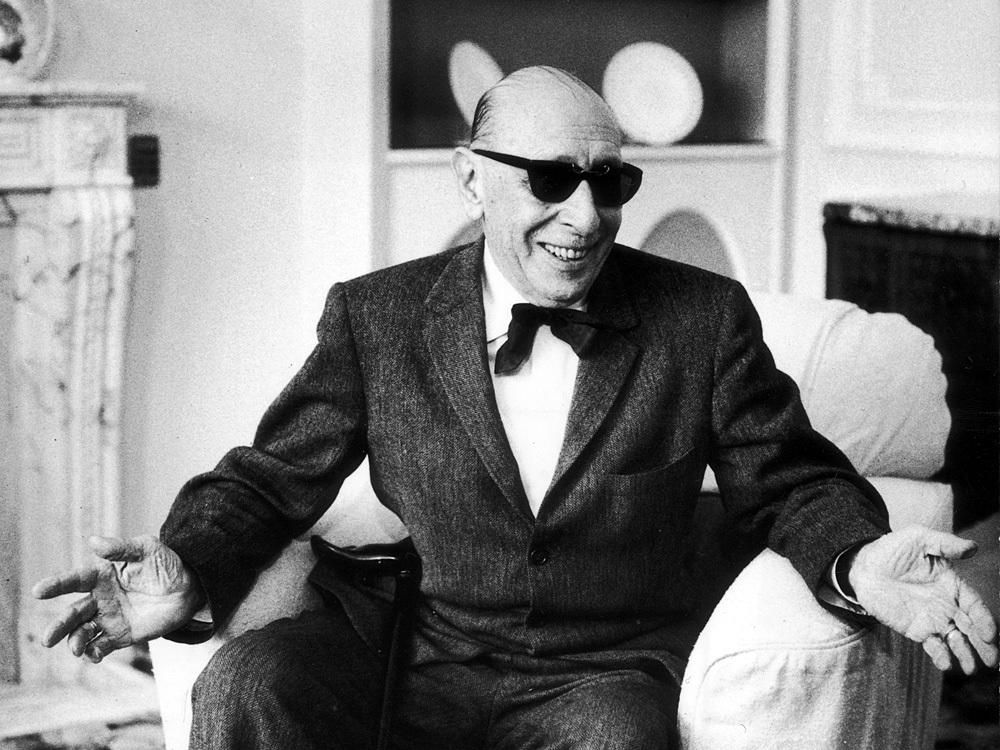 After his shocking ballet, The Rite of Spring, Igor Stravinsky branched out in surprising directions.

As the 100th anniversary of Igor Stravinsky's ballet The Rite of Spring approaches, commentator Miles Hoffman reminds us that — as earthshaking as that infamous debut was — the composer soon branched out into a variety of musical styles that would surprise his fans and critics.

Hoffman says that, up until the infamous (and riotous) Rite of Spring debut — on May 29, 1913 — the public had never heard anything like it. Still, it can be viewed as the end of an era, as opposed to the start of something new.

"In some ways, The Rite can also be seen as much as a culmination as a revolution," Hoffman says. "It was the culmination of what one music scholar called 'musical maximalism.' Throughout the 19th century, the orchestras were getting bigger and bigger; the power and intensity of unlimited musical expression with orchestral forces had been growing. And with The Rite of Spring, maximalism reached a kind of peak."

Where to go from there? The composer, Hoffman says, went just about anywhere he wanted, stylistically speaking.

"If Stravinsky started out as a revolutionary, it wasn't too long before he became a counterrevolutionary," Hoffman says. For his 1920 ballet Pulcinella, Stravinsky borrowed from music written in the 18th century and gave it a fresh twist. It was a far cry from the jagged rhythms of The Rite.

"This piece ushered in a whole new style, or trend, in 20th-century music," Hoffman says. "It was called neo-classicism. The big forces were stripped down; old musical forms were resurrected and the emphasis shifted to a kind of musical cleanliness. There was clarity, sparkle, pungency, humor, even irony in the music."

It was ironic in the sense that Stravinsky was capable of shaking the heavens. But in Pulcinella and his other neo-classical works — like the Dumbarton Oaks Concerto — he chose small groups of musicians to bring these modest old musical forms to life in a new language. Stravinsky was always remarkably adventurous.

"He went wherever his artistic ideas took him and wherever he thought he could do something good and interesting," Hoffman says. "Later in his life, he even wrote pieces in the so-called 12-tone style pioneered by Arnold Schoenberg."

But is there a unifying Stravinskian trait? Hoffman points to Pablo Picasso for an explanation.

"I think there's a parallel with Stravinsky," Hoffman says. "His style never stayed exactly the same, but there's always something in his music that grabs you. Something that's inescapable. And that's why we still care about Stravinsky. The revolutions, the counterrevolutions, all the categories, all the trends he set, they're all important. But ultimately, they are only important because they were the work of a unique genius."

Miles Hoffman is a violist with the American Chamber players and the author of the NPR Classical Music Companion.