Accessibility links
The Cocktail Party Guide To Igor Stravinsky : Deceptive Cadence Don't know neo-nationalism from neoclassicism? Bone up on the surprisingly multifaceted career of Igor Stravinsky, the man who gave us the iconic Rite of Spring. 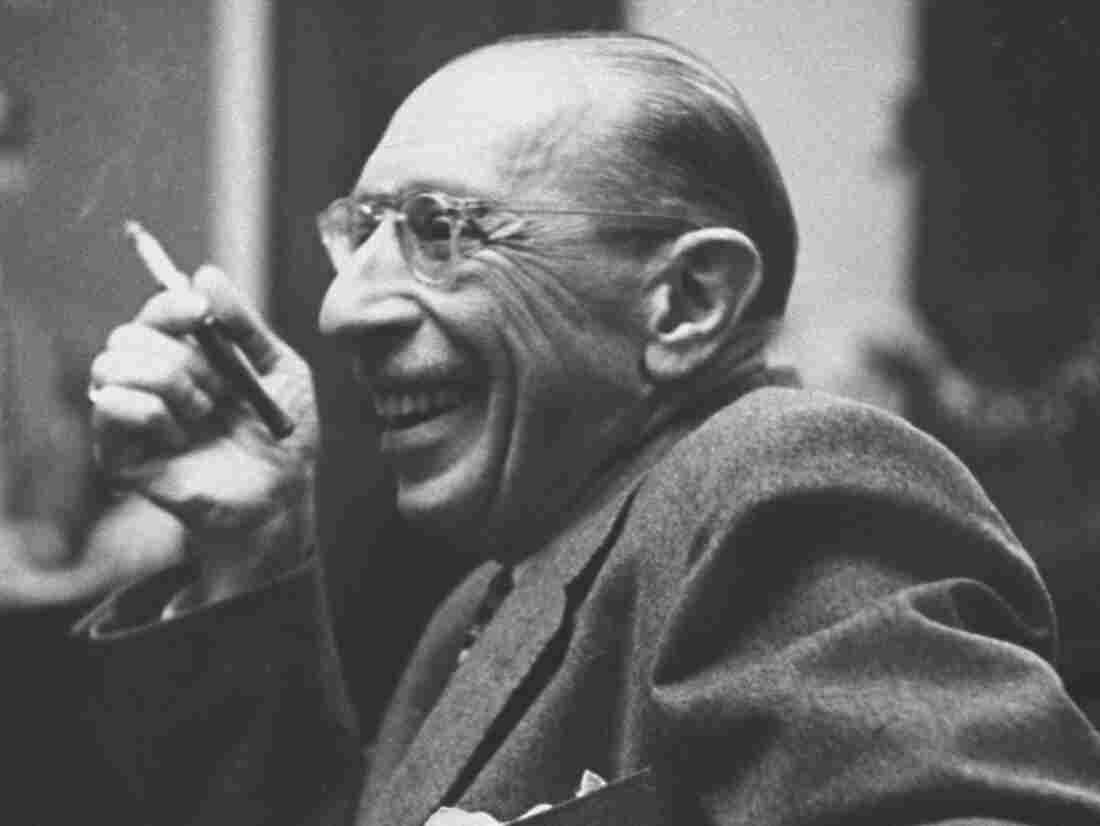 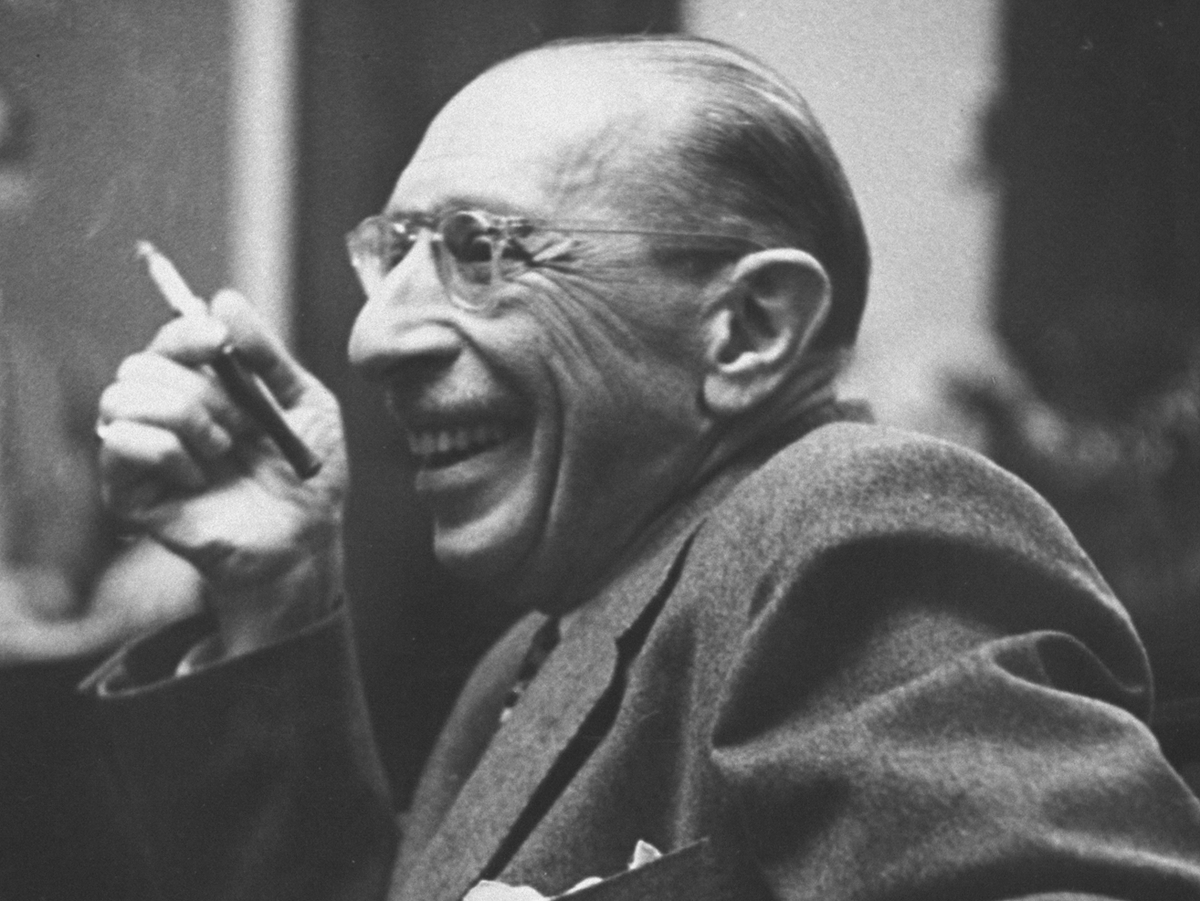 Don't be caught "Stravinsky deficient" while out with your music-loving friends.

So last weekend at the craft-cocktail den, a few of your more "cultured" friends suddenly diverted the conversation — from the botanical attributes of new navy strength gins to the big 100th anniversary of Igor Stravinsky's ballet The Rite of Spring.

"It started a freakin' riot in Paris at its premiere," one of them said, sipping her Hayman's Royal Dock of Deptford with a generous splash of Fever Tree tonic.

"But really it was the unconventional choreography that caused all the hullabaloo," another interjected. "The music itself, shock value notwithstanding, is drawn in part from old Russian folk sources, and it's actually quite festive when it comes down to it."

And there you stood. Feeling so, well, inadequate. All you could muster was a pathetic "Totally!" as you gripped your rocks glass of Old Raj and lime juice ever tighter.

Well, the Rite of Spring anniversary is indeed upon us. And lest you get caught again not knowing your neo-nationalism from your neoclassicism, here are a few musical crib notes about the composer of The Rite and his surprisingly multifaceted career.