Accessibility links
Chronicle Of A Death Foretold: New York City Opera Shuts Its Doors : Deceptive Cadence After a round of emergency fundraising failed, New York's "People's Opera" is shutting down. Unfortunately, many — including the company's current director and its musicians — saw this coming. 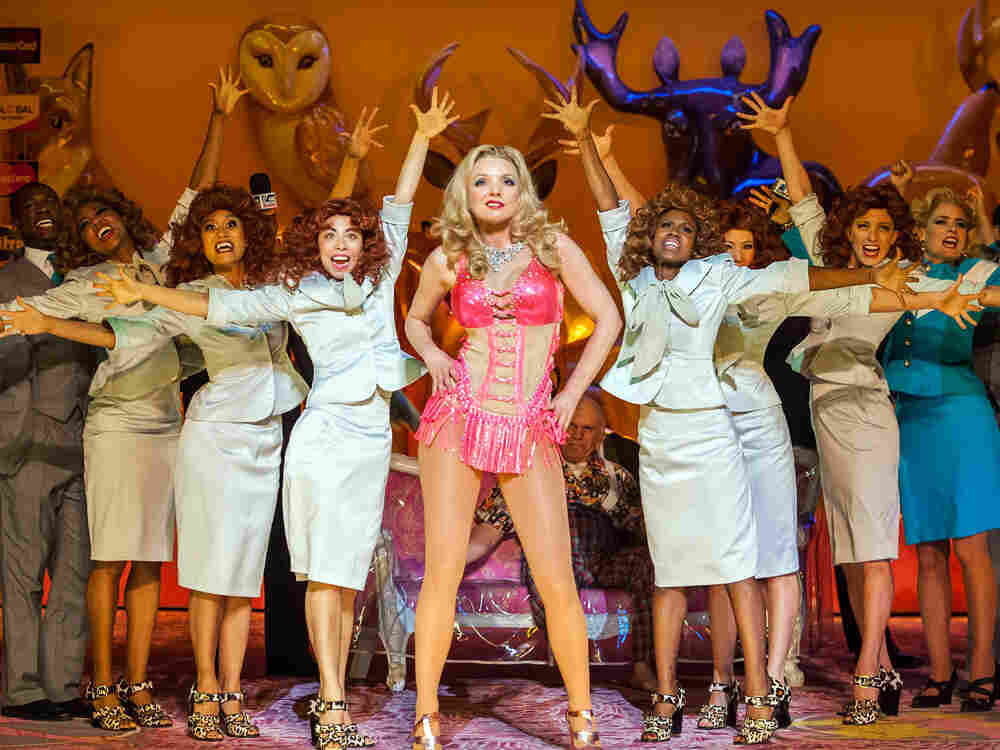 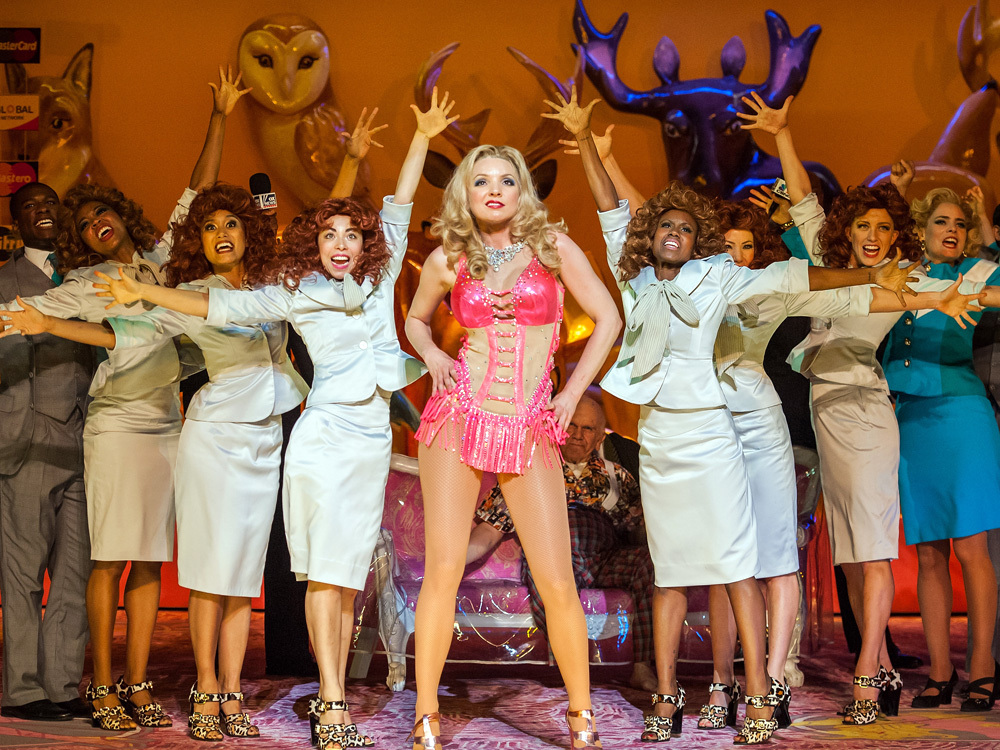 The New York City Opera let its final curtain fall Saturday night at the Brooklyn Academy of Music in a production of Anna Nicole by Mark-Anthony Turnage.

This morning the New York City Opera announced that it was declaring bankruptcy and ceasing operations. Dubbed "The People's Opera" by Mayor Fiorello LaGuardia when it was founded 70 years ago, the company was meant as an alternative to the richer Metropolitan Opera. It's the place where exciting young singers like Beverly Sills and Placido Domingo made their New York debuts and where innovative productions of new operas premiered.

In a tersely worded statement, the New York City Opera's board acknowledged that its goal of raising $7 million to save the season had fallen short and that "the board and management will begin the necessary financial and operational steps to wind down the Company including initiating the Chapter 11 process."

George Steel was brought in as both artistic and managing director in 2009 to help save a company already in severe crisis, with a diminished endowment and lack of leadership.

"I guess when I came in, I did not understand the severity of the situation," Steel says. "But knowing now how serious it was, I would do it again. I would leap in and make music with all my might, and do everything possible for this unbelievable American company."

However, as Steel continues, "It took me a long time to put the numbers together to realize, 'My God, they've been running many millions of dollars of deficit every year since 2003.' It had been hidden with a couple of short-term fixes and patches and a bequest here and some special funding in another place, but to look and see what the structural deficit was, it was monumental."

Steel points to other structural problems that preceded his own tenure. When the City Opera board hired Belgian opera director and administrator Gerard Mortier in 2007 to helm the company beginning with the 2009-10 season, Mortier requested a $60 million budget. The board provided him with a $30 million budget — though Steel says that in reality the board had only raised $14 million, which, according to Steel, wouldn't have been enough to produce Mortier's plan of five productions at Lincoln Center. Mortier quit before beginning his term.

Every year during his own tenure, Steel says, he raised between $14 million and $18 million for the company. But because of the existing deficits, he says, it was never enough. [Clarification: Steel says that he raised between $15 million and $18 million during the years while NYCO was still housed at Lincoln Center, but considerably less during the two-year period after the company left the arts complex.]

Steel raised $15 and $18 million, while NYCO was at Lincoln Center - but they raised considerably less during the two years after they left the arts complex.

Steel produced a couple of short seasons in the company's restored home in Lincoln Center, and then made the controversial decision to leave the arts complex and present operas in venues scattered across New York City. In its heyday, City Opera presented over 100 performances a season, but they were down to sixteen a year by last season.

Orchestra member Gail Kruvand says the decision to leave Lincoln Center may have saved the company money, but hastened the company's demise.

"Well, I think there are probably a number of things that killed it," Kruvand says, "but I think that decision to leave Lincoln Center was certainly fundamental to the problems that they've been having for the last two years."

"After so much financial turmoil, all the public troubles of 2008 [surrounding Mortier's term] and the very public departure from Lincoln Center, there was a lot of compassion fatigue," Steel says.

"As much as leaving Lincoln Center may have been a disincentive to some donors," Steel continues, "it was really the size of the season — the fact that we could afford only four productions. We were trapped. I think people looked at the small season and said, 'You know, they might make it, but I don't know. I'll wait and see.' Or some donors said, 'Well, four operas is too few, so I'm going to give them less money.'"

This season, several board members pulled their pledged contributions and several foundations cut their donations. With the controversial new opera Anna Nicole by Mark-Anthony Turnage scheduled to open at the Brooklyn Academy of Music in mid-September, City Opera realized it didn't have enough money to present the coming season, so it initiated an emergency fund drive to raise $7 million, including $1 million to be raised by the public via a Kickstarter campaign. The company raised only $2 million. When the curtain fell on Anna Nicole last Saturday, it was the City Opera's final performance, says Bridget Hendrix Winslow, a member of the chorus for 32 years. Like other choristers and instrumentalists at City Opera, she began cultivating other gigs and means of employment several years ago. She became a nurse in 2007.

Other members of the chorus took a buyout when the company left Lincoln Center — with unhappy consequences, according to Winslow. "A lot of the people who left and took the buyout are struggling, because they were older," she says. "They were, you know, in their 60s, and many of them did not have anything else — that's all they ever did, was sing."

"It was like there was a death in the family," says Winslow of that last performance of Anna Nicole. "You know, we kept it together because we have a show and even if it was the last one, we still had to give our best. So, we went out and did our job, but at the end, during that curtain call, it started to unravel and we started to cry."

Back when City Opera was founded, Julius Rudel was a 22-year-old rehearsal pianist. He served as general director from 1957 to 1979 and helped introduce singers like Sills, Domingo and bass Samuel Ramey to New York and to the world. "We had a young, fresh group willing to try things, willing to be part of the noble experiment," Rudel says.

Regardless of what Steel says, Rudel maintains that the decision to leave Lincoln Center accelerated City Opera's downfall. When asked how to describe Steel's decision to leave the Upper West Side, Rudel chooses his phrase carefully, using a term from Richard Wagner: "Götterdammerung." A total collapse.

Now, at the age of 92, Rudel is devastated. "It is hard for me to believe," he says, "that I will outlive the opera company."