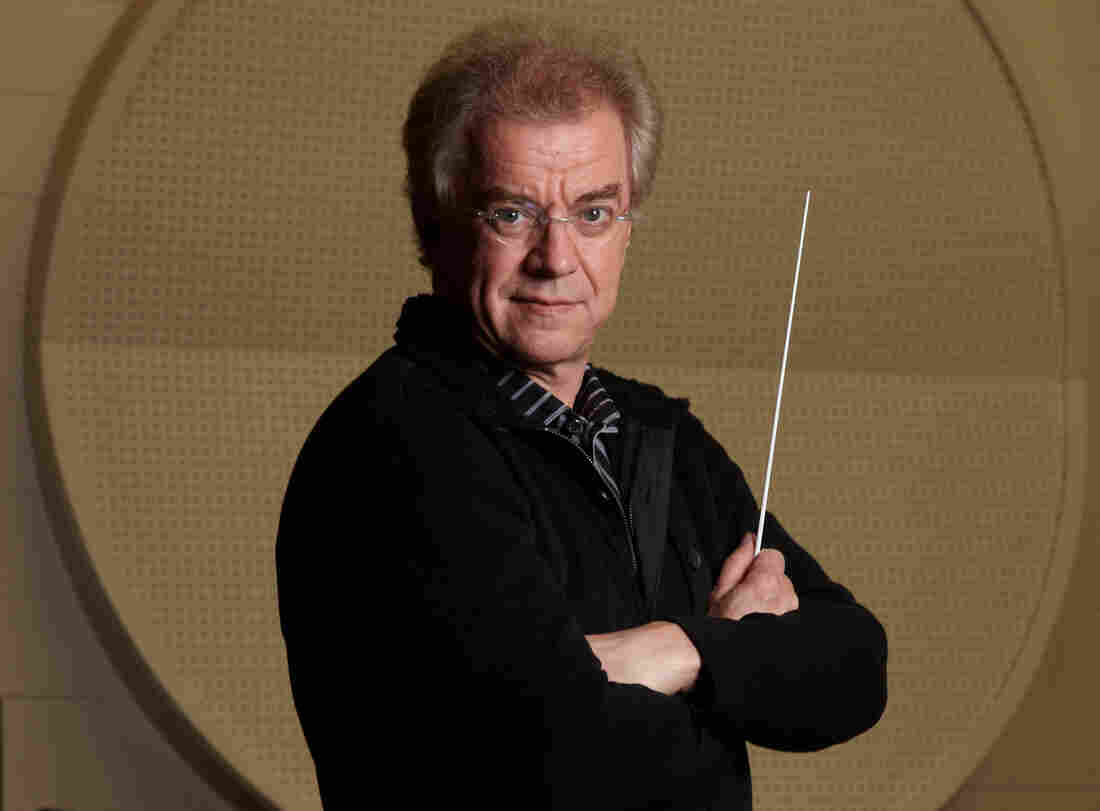 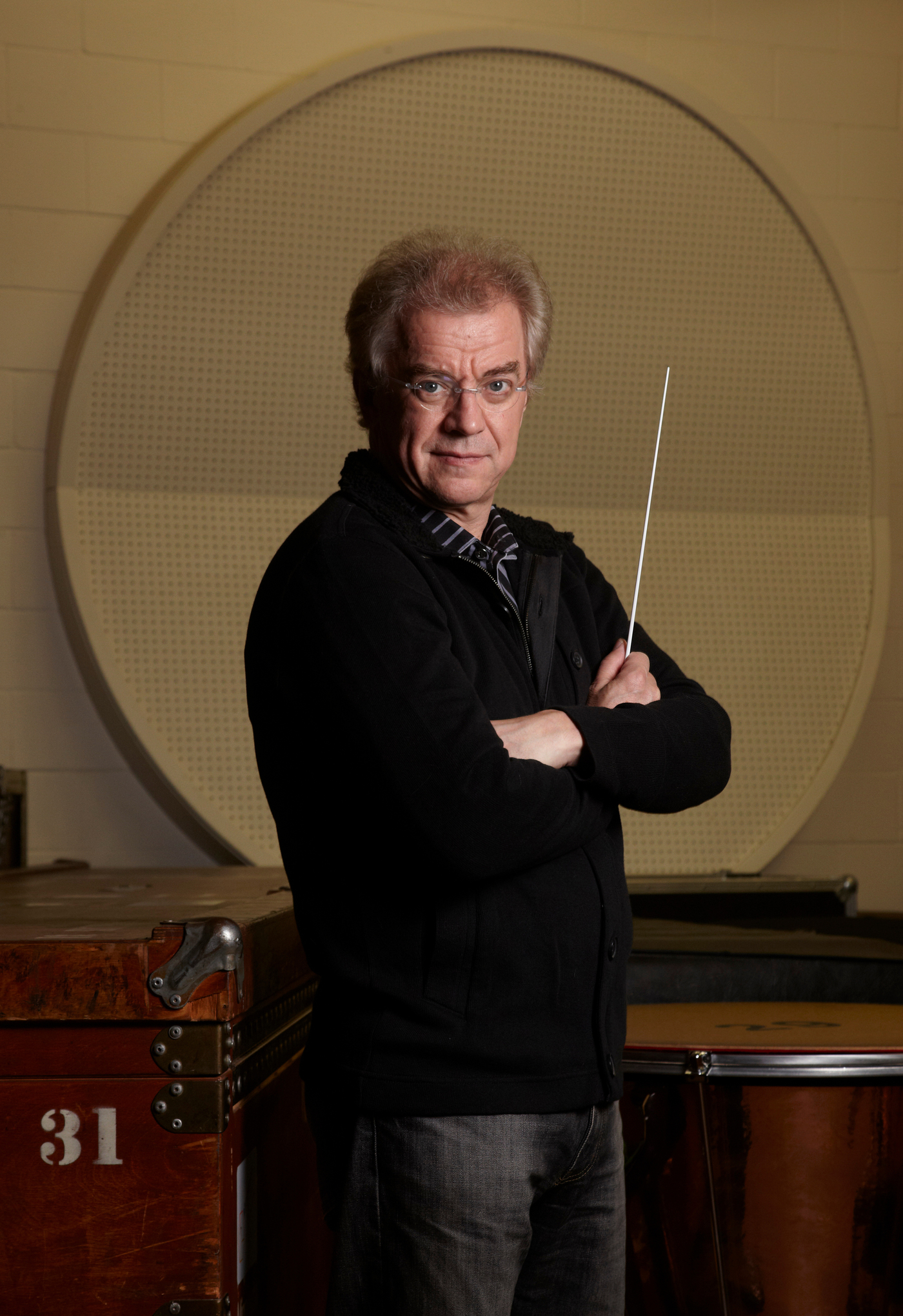 Conductor Osmo Vanska, who resigned his post at the Minnesota Orchestra this morning.

Todd Buchanan/Courtesy of the Minnesota Orchestra

The latest chapter in the saga of the Minnesota Orchestra closed at a perilous point Tuesday morning, with its widely beloved conductor, Osmo Vänskä, announcing his resignation.

Long-awaited contract talks between the two sides in the Minnesota Orchestra labor dispute finally began Monday — and then almost immediately collapsed. Management said musicians' contract proposals don't solve the organization's financial problems. Then, orchestra management withdrew from two coveted Carnegie Hall shows scheduled for November. Vänskä had said publicly in May that if the Carnegie Hall concerts were canceled, he would be forced to quit.

Vänskä followed through on that decision this morning and said in a press statement: "It is a very sad day for me. Over 10 years ago I was honored to be invited to take up this position. I moved from Finland to the Twin Cities. At that time I made clear my belief that the Minnesota Orchestra could become one of the very greatest international ensembles. During the intervening years I have had the privilege of seeing that belief vindicated."

At a press conference immediately after the Carnegie Hall cancellation, musicians representative Blois Olson denounced what management had done: "They have chosen to drive the car that is the Minnesota Orchestra over the cliff."

Olson said the players are upset that management did not offer a counterproposal to their offers. "In other words, at the eleventh hour — and a half — they have refused to negotiate," he said.

However, management said it was the musicians who were not negotiating. In a statement, board Chairman Jon Campbell described the musicians' offers as a less than good-faith effort.

Henson said the present offers came nowhere close to saving the amount of money the organization needs to overcome its $6 million deficit. He said management's calculations found the musicians' three-year offer would cut salaries by only 4.7 percent. He said the board's most recent offer cut salaries by almost 18 percent and still left a deficit of over $1 million a year.

"If the musicians return with a proposal that acknowledges the substantial financial challenges that we face, we will of course be happy to negotiate," Henson said.

Henson said canceling the Carnegie Hall concerts was a hard decision, but Carnegie needed to know if the events were going to go ahead or not.

The musicians are mounting their own independent fall season and say they will investigate the possibility of taking Vänskä to Carnegie to stage their own concerts.