Accessibility links
Act Like You Know: Giuseppe Verdi : Deceptive Cadence Don't know your Traviata from your Trovatore or your Otello from your Aida? Try out this handy cheat sheet — with music — to explore the greatest of Italian composers on the centennial of his birth. Hear his music and learn the unlikely story of his rise from a small town to international renown. 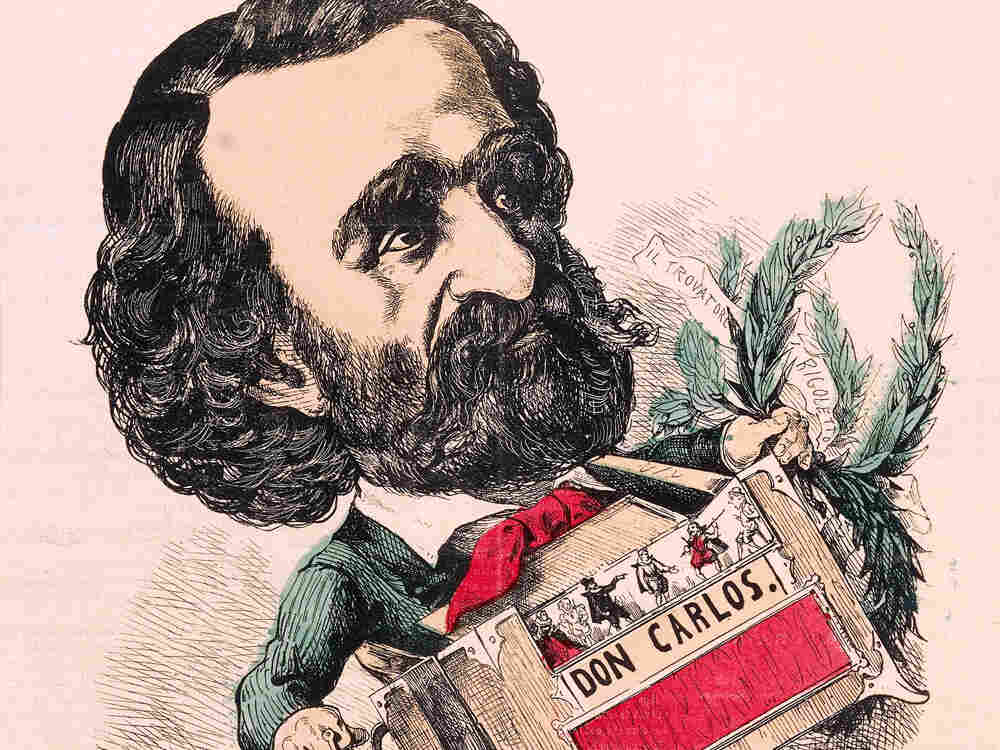 Don't be caught fishing for facts about Verdi on the bicentennial of his birth. Getty Images/DeAgostini hide caption 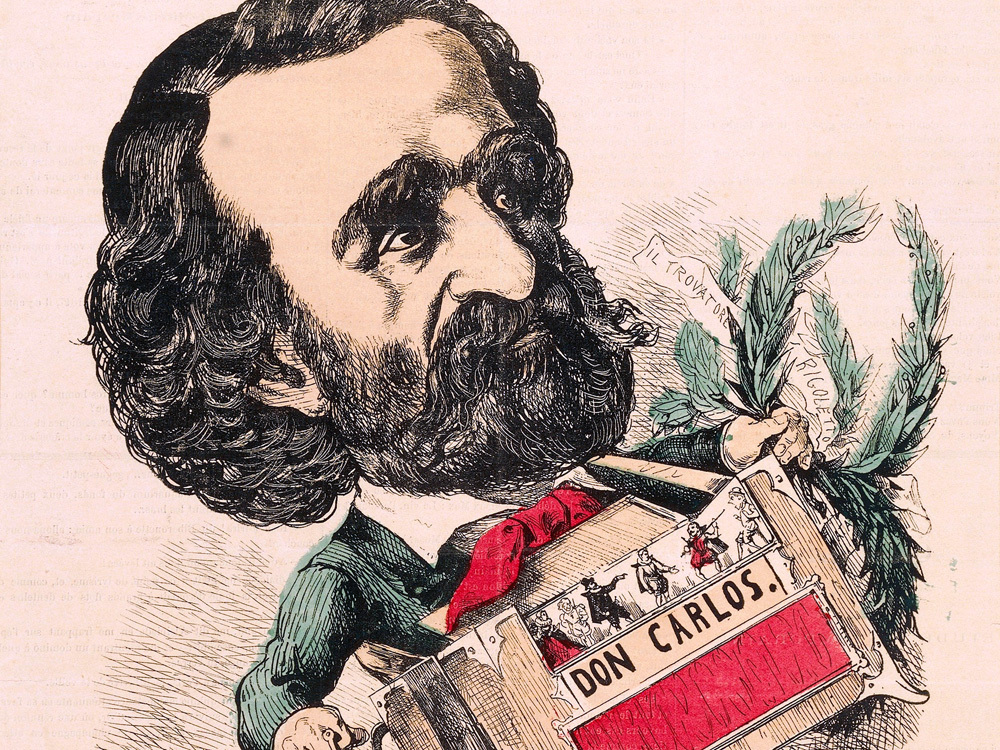 Don't be caught fishing for facts about Verdi on the bicentennial of his birth.

It's that time of year again when freshly steamed curtains are rising on opera stages across the country, introducing another new season of performances. And this time, one composer will be popping up more than usual — Giuseppe Verdi.

He might have been born 200 years ago (Oct. 10, 1813), but Verdi's box office brawn has never flagged. From Fairbanks and Philly to Seattle, Chicago, Miami and Minneapolis, Verdi productions — and concerts featuring his Requiem — have probably never been easier to find.

Knowing a little something about Verdi this week is crucial. In the elevator, tossing out something provocative like "I've always believed that Verdi really improved Shakespeare in his three Bard-based operas, don't you?" is a good icebreaker for those awkward silences. Or, in the presence of any pop culture mavens, a quip like "You know, Zooey Deschanel would make a great Luisa Miller if she only sang opera" might inspire chuckles of admiration.

So, if you don't know your Traviata from your Trovatore or your Otello from your Aida, don't be caught at a cocktail party fumbling for facts about the so-called "king of opera." Here's a handy cheat sheet — with music — designed to help any operatic wannabe keep up.