Accessibility links
A Gramophone And Mozart, Or How I Fell For Opera : Deceptive Cadence The celebrated conductor recalls how a brand new record player and a stack of Mozart LPs sparked his life-long love of opera. Hear what he describes as "still my favorite recording of my favorite piece in the world."

A Gramophone And Mozart, Or How I Fell For Opera

A Gramophone And Mozart, Or How I Fell For Opera 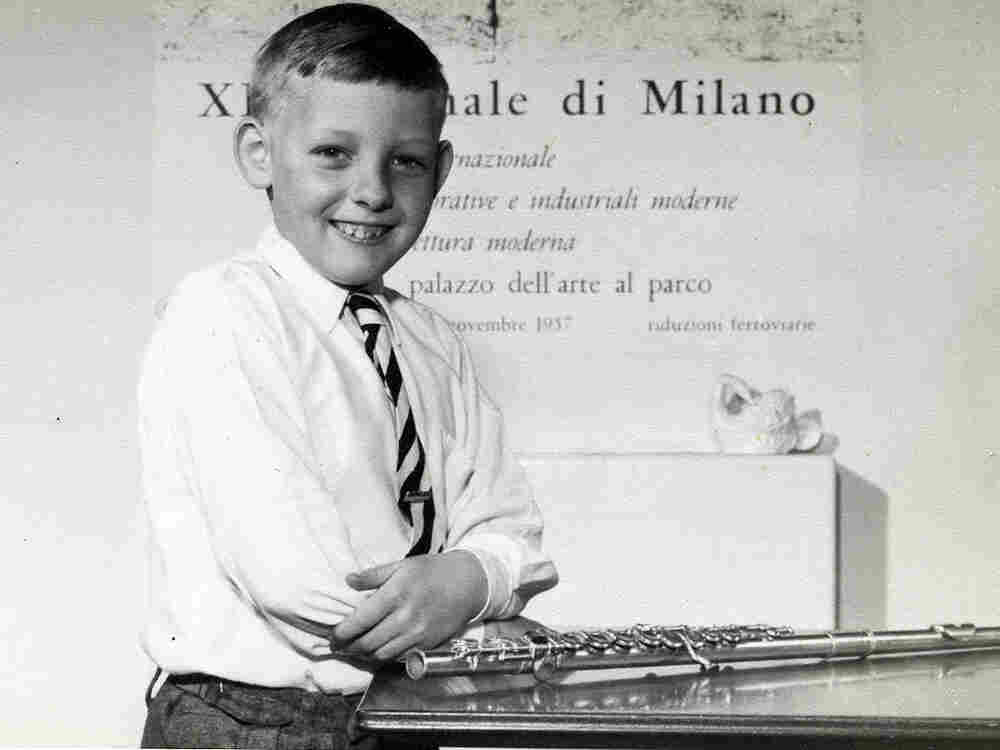 Conductor (and flutist) Nicholas McGegan fell in love with opera as a kid. Courtesy of the artist hide caption 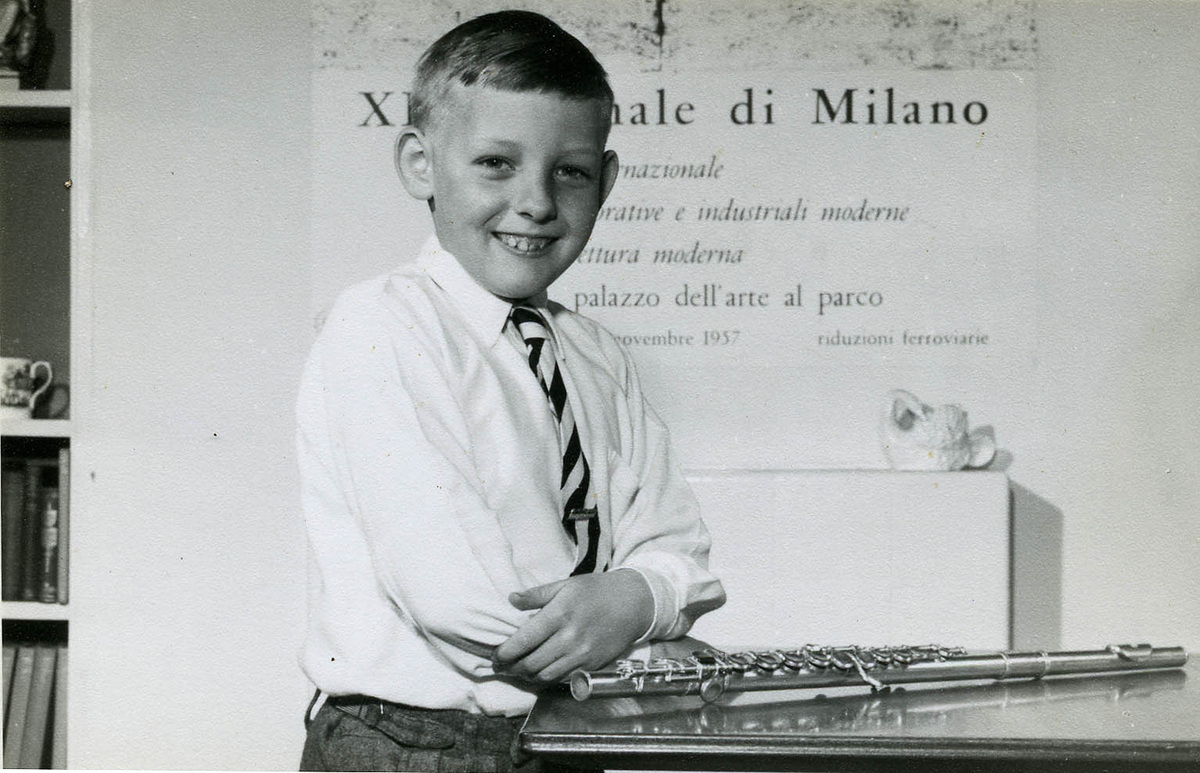 Conductor (and flutist) Nicholas McGegan fell in love with opera as a kid.

British conductor Nicholas McGegan celebrates his 'Beatle' birthday today (64, that is). To mark the occasion, he recalls how he first fell in love with opera. It came by way of a newfangled record player and one heavenly Mozart recording. Remember when the operatic light bulb first sparked for you? Tell us about it in the comments section, or on Facebook or Twitter.

It is England, 1955 and I am five years old. Churchill had recently resigned as prime minister and we had just stopped having ration books.

Not that those great events really concerned me; much more important in my small world was that my parents bought a new gramophone. We were already rather hip as we owned one of the few televisions in the street. It was the size and shape of a dumpy fridge and took ages to warm up. The year before, we had watched Churchill's 80th birthday festivities; it is one of my earliest memories. All the neighbors came and it certainly must have made a welcome change from watching the radio as we did back then.

The gramophone was also a technological wonder as it could hold more than one LP at a time. To celebrate this marvel, my parents bought Herbert von Karajan's recording of Mozart's The Marriage of Figaro. It came on three LPs and you only had to flip the discs once (the first LP had sides 1 and 6 and so on). Of course I found flipping the discs and all the associated clicks and whirrings great fun. As for opera, I'd not seen one. I had no idea of the story and, as the recitatives were all cut, it would have been hard to work it out even if I had I known any Italian. 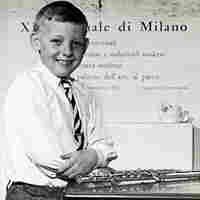 Conductor (and flutist) Nicholas McGegan fell in love with opera as a kid. Courtesy of the artist hide caption

Conductor (and flutist) Nicholas McGegan fell in love with opera as a kid.

However, it wasn't long before I was beguiled by the music and I have remained so ever since. The cast included George London, Elisabeth Schwarzkopf and the incomparable Irmgard Seefried, none of whom have ever been bettered in their respective roles. Seefried's performance of "Deh, vieni non tardar" is still my favorite recording of my favorite piece in the world. In a charming way it manages to sound both a little old-fashioned and very modern at the same time: She uses subtle portamenti that are rarely heard today but the orchestral winds play without vibrato, something now associated with the period instrument movement.

In the early '60s I was lucky enough to meet both Seefried and Schwartzkopf when they came to give recitals in Nottingham, where I then lived. For the Seefried recital, I even got to turn the pianist's pages. She was charming both onstage and off, and afterwards I blushed and gushed my love for her peerless singing of Susanna in that ideal recording of what for me is the most perfect of all operas.