Accessibility links
Could One Woman's Courage Change Pakistan? : Deceptive Cadence Instead of killing herself, Mukhtar Mai took her rapists to court — and won. Her story has been turned into an opera which receives its world premiere in New York. 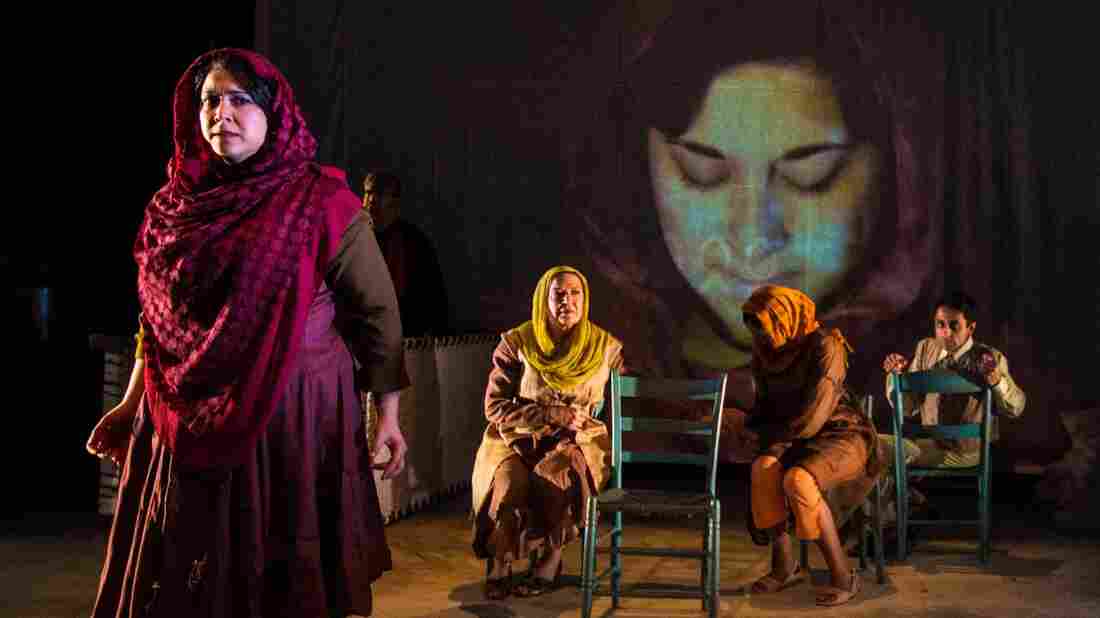 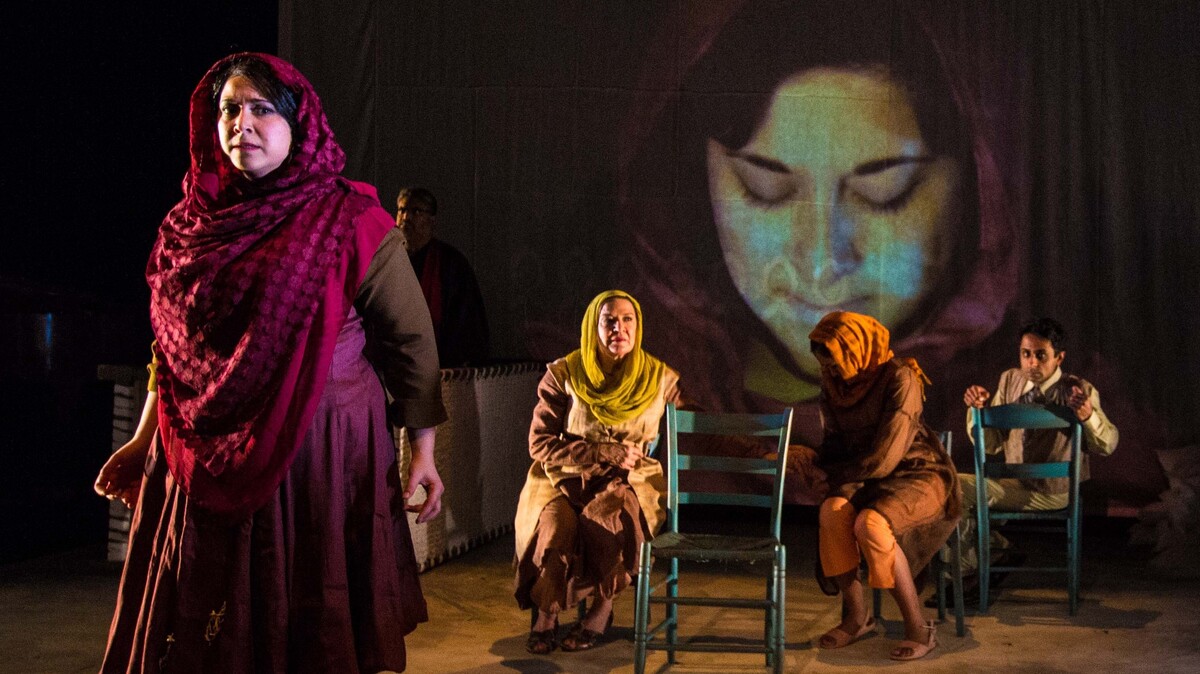 Mukhtar Mai is from a small tribal village in Pakistan. In 2002, her brother was accused of sexually molesting a woman from a wealthy land-owning clan. What happened next was horrifying, says singer and composer Kamala Sankaram.

"For retribution, the village council decided that Mukhtar should be gang-raped by four of the men of this clan," Sankaram says. "And what is supposed to happen for a woman after this has taken place is that, not only has she shamed herself, she's brought dishonor to the rest of her family, as well. She's shunned from her village and the only course of action for her to take is to take her own life."

But far from being the end of Mukhtar Mai's story, in many ways, this was just the beginning.

The events became the inspiration for Thumbprint, a new opera for which Sankaram wrote the music and plays the lead role.

She and her librettist, Susan Yankowitz, came to Mukhtar Mai's story separately. Sankaram had written a song cycle, based on Mai's autobiography, while Yankowitz wrote a monologue about her for Seven, a theatrical evening sponsored by Vital Voices Global Partnership, an NGO that works with women leaders around the world. Cindy Dyer is its Vice President for Human Rights.

"What [Mai] experienced is actually very common; women are being violated and brutalized, even today," Dyer says. "The problem is that many women do not have access to help, and they are afraid to seek help. And so her courage, in seeking help, is so inspirational to others."

In telling Mukhtar Mai's story, Kamala Sankaram has taken elements of Hindustani music, from ragas to Qawwali devotional songs, and fused them with Western operatic forms. "There are flavors of India and Pakistan in there," she says, "even though it's still written for Western opera singers."

The title of Thumbprint comes from a pivotal moment in Mukhtar Mai's story, when she goes to the police to report the rape, says librettist Susan Yankowitz.

"When she's there, she realizes she does not know how to sign her name to the document. And it has never really occurred to her that this was a disadvantage, in any way, that this was a problem! But in the context of the police and the judge and a court, she understands how important it is. She does sign the document with her thumbprint. And, in doing so, she understands the power and importance of education," Yankowitz says.

With the money she won from the settlement, Mukhtar Mai set up schools and a foundation to serve the impoverished people in her community. Cindy Dyer says that process has been an uphill battle.

"Different entities have used every tool in their arsenal to try to shut this organization down," Dyer says, "and try to silence Mukhtar Mai."

And that's why, Susan Yankowitz says, it's important to tell Mai's story.

"One single person, one body, one voice made this enormous change in Pakistan," Yankowitz says. "She was really the first. She was the first woman to ever bring her rapists to court. It's not long ago."

Thumbprint runs in New York through January 18, part of the Prototype Opera Festival. After today's matinee performance, Mukhtar Mai will speak to the audience herself, via Skype.