Accessibility links
Note To 'Downton Abbey' Viewers: Nellie Melba Was A Big Deal : Deceptive Cadence One diva brought another to the screen in this week's episode of the celebrated drama. New Zealand native Dame Kiri Te Kanawa appeared as her predecessor Dame Nellie Melba, an Australian singer in high demand in the years before and After World War I. Hear the real Melba in a signature role. 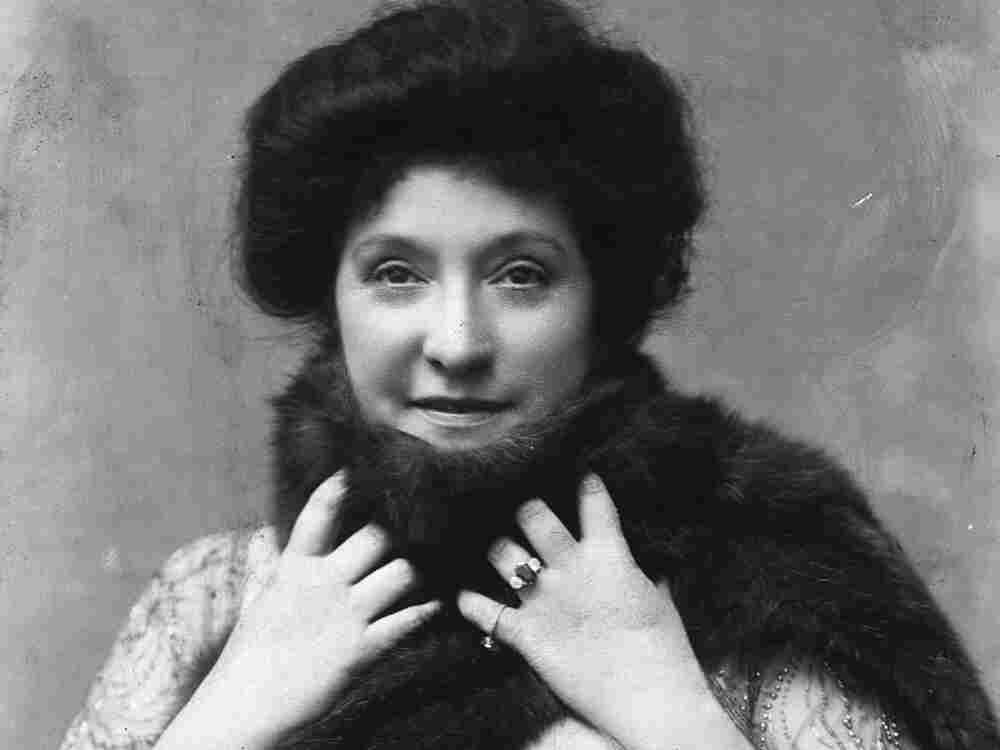 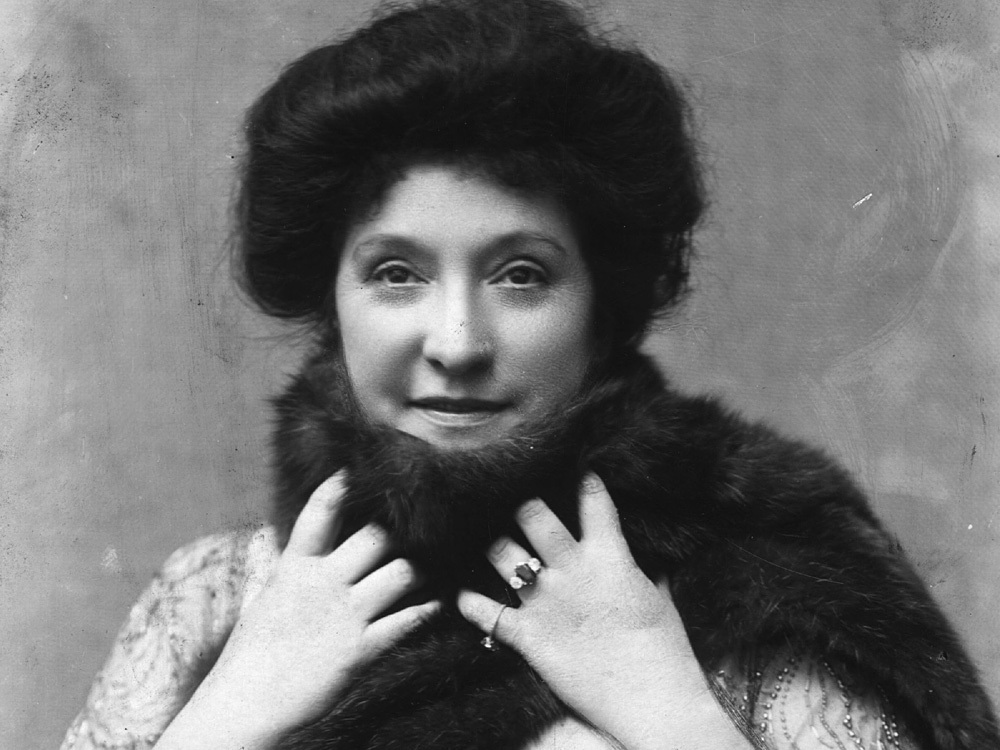 On Sunday, U.S. Downton Abbey fans were served a double dose of divas — one from the present and one from the distant past. Viewers may have recognized Dame Kiri Te Kanawa, the creamy-voiced soprano whose radiant beauty graced the world's top opera houses from the 1970s through '90s. But far fewer probably know about Dame Nellie Melba, the Australian-born superstar Te Kanawa portrayed in the episode.

It's a voice of ethereal purity with perhaps the only perfect trill I've ever heard.

Even some opera buffs may have forgotten Melba. But in her day she was colossal, an artist who dominated European and American music for a period, one so adored that Melba toast and Peach Melba were created in her name by famed chef Auguste Escoffier.

Even today, Melba's recorded voice rings clearly as a favorite of Tim Page, Pulitzer winner for criticism and professor of music and journalism at USC.

"There's something sort of unreal about it," Page says. "It's a voice of ethereal purity with perhaps the only perfect trill I've ever heard." Another celebrated Melba attribute is accuracy: "She hit things absolutely on pitch," he continues. "You never hear Melba sliding into a note. Her tone was as reliable as a keyed instrument. She's just dead on."

Melba, whose real name was Helen Porter Mitchell, was born in 1861 near Melbourne to a Scottish settler who landed in Australia during the gold rush and found a musical wife. They provided lessons for their daughter whose voice, in her early 20s, was, according to an Australian music critic, "like one out of ten thousand."

A bad marriage did not stop her from heading to Europe to seek her fortune in opera. After study in Paris with the famous teacher Mathilde Marchesi, Nellie Melba (her new name a riff off Helen and Melbourne) made her official debut in Brussels in 1887 as Gilda in Verdi's Rigoletto. Europe's great opera houses were soon clamoring for her, and she quickly became one of the most recognizable names in music.

Melba made her Met debut in New York in 1893 as Lucia di Lammermoor. Henry Krehbiel, writing for the New York Tribune, characterized her as the "finest exemplar heard on the local stage" in the past 10 years, describing her voice as "charmingly fresh and exquisitely beautiful."

Not everyone loved Melba as much. Gustav Mahler, after hearing her sing in La Traviata, said he'd prefer a good clarinetist instead. She was also accused of being dramatically neutral. Sir Thomas Beecham's famous line was that she was "uninterestingly perfect, and perfectly uninteresting."

"The idea that she was a cold singer strikes me as an anomaly, but she was an austere singer," Page says. "She never tears passion to tatters. That's something she just does not do. There's an ethereal perfection that is her main and greatest and most enduring quality. I find the recordings haunting. And some of them do have charm, like her recording of Tosti's 'Mattinata'."

Melba also wielded power in the higher realms of opera itself. She was a champion of new music, and in her era new music meant Puccini's La Bohème, an opera that met some resistance outside of Italy early on. In early 1898, Melba scheduled a visit to the composer's home in Lucca to study the opera with him. Later that year, with her own company, Melba took Bohème on tour in the U.S. and quickly appropriated the role of Mimi as her signature. Later she was able to have the opera added, nearly at will, to the repertoire of opera houses including London's Covent Garden. That became her artistic home and the setting of her farewell performance, recorded live June 8, 1926. Melba still sounded terrific at age 65.

So how did "Melba" come off on Downton? There are those who say the real Melba, with her mega-star status, would never have stooped to take a gig at the Grantham's. And then there is Kiri Te Kanawa, who in her prime was quite a different singer than Melba, and whose once liquid tones sound past their prime here. Spoiler alert: Worst of all is how writer-creator Julian Fellowes chose to frame the Melba recital, cutting away repeatedly to a violent rape scene.

Still, it warmed my heart to know that with Downton's immense popularity, there are thousands more people who have heard the name Melba, and who now know that there's a fascinating artist beyond the toast and the dessert.