Accessibility links
Inspiration Or Embarrassment? Lang Lang And Metallica Teaming Up At Grammys : Deceptive Cadence Both the band and the piano superstar know a thing or two about shredding. Perhaps these odd bedfellows have more in common than meets the ear.

Inspiration Or Embarrassment? Lang Lang And Metallica Teaming Up At Grammys

Inspiration Or Embarrassment? Lang Lang And Metallica Teaming Up At Grammys 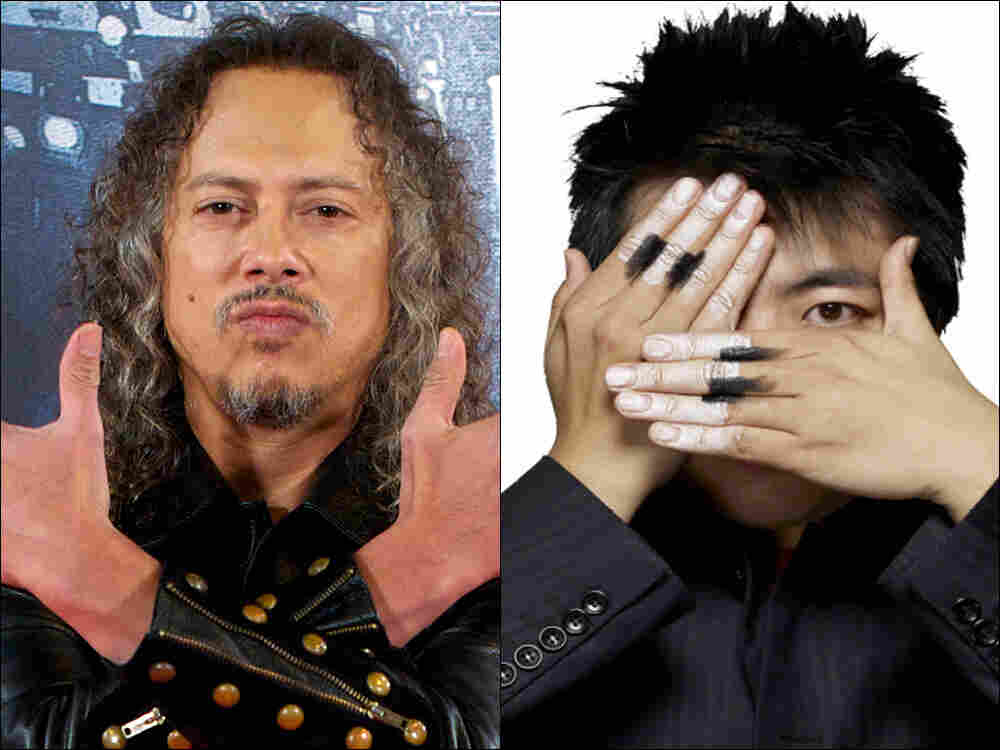 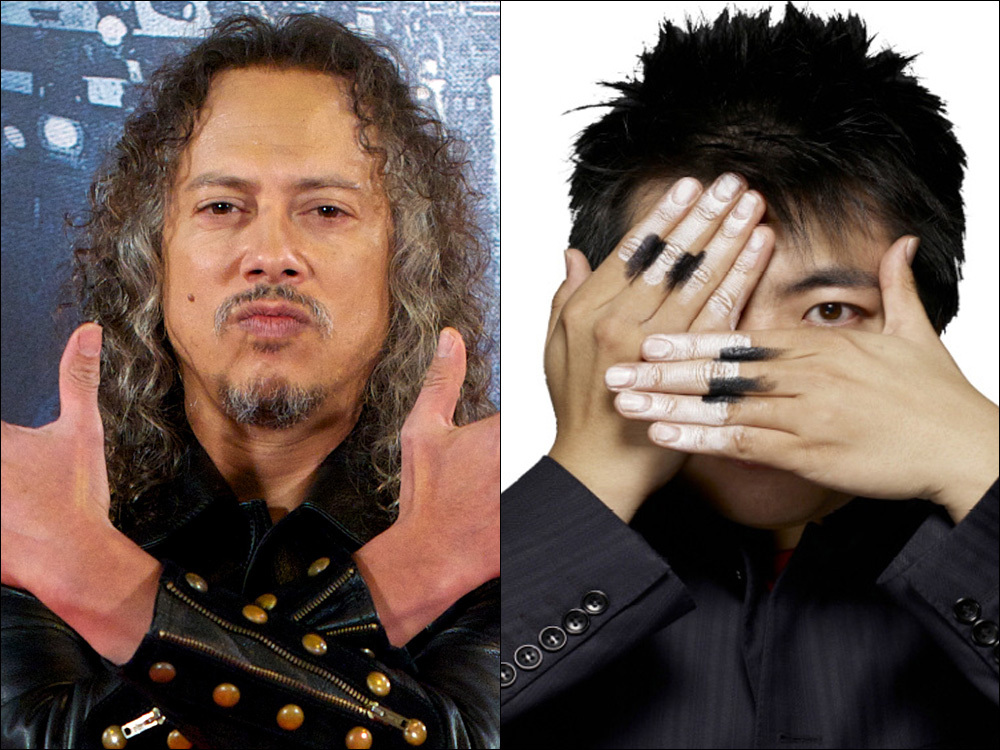 Getty Images/Courtesy of the artist

Odd musical mergers in the Grammy Awards telecast are nothing new — remember Paul McCartney, Linkin Park and Jay-Z singing "Yesterday?" Still, when thrash metal band Metallica and classical pianist Lang Lang take the stage together Sunday night, it may seem more like a head-scratcher than a clever match.

Metallica traffics in scorching guitar solos over drum detonations. But in 1999, metal mingled with Mozart when the band released an album with the San Francisco Symphony. As for Lang Lang — one of the world's most popular classical musicians — he's no slouch when it comes to shredding. Lightning finger speed and thunderous chords have long been his calling card. When he plays something like Liszt's La Campanella, with its jackhammering notes, crowds go crazy and piano technicians tremble. Perhaps these odd bedfellows have more in common than meets the ear.

Lang Lang and Metallica will perform "One," a 7-minute anti-war screed from Metallica's 1988 album ...And Justice for All. The song builds slowly to a pounding condemnation, revealing a soldier who has lost all his limbs in battle. Metallica guitarist Kirk Hammett told Rolling Stone the piano superstar will play a major part in the song, "weaving in and out of my guitar solos."

But what kind of "insane" will this adventure be? Could it be genius — or just another Grammy night stunt?