Accessibility links
New Music Shines at Classical Grammy Awards : Deceptive Cadence In this year's Grammy Awards, the classical music was as new as the pop. A jazz composer and a soprano captured multiple prizes, while the Academy recognized a performances by an adventurous American orchestra and a compelling young vocal group. See the full list of classical winners. 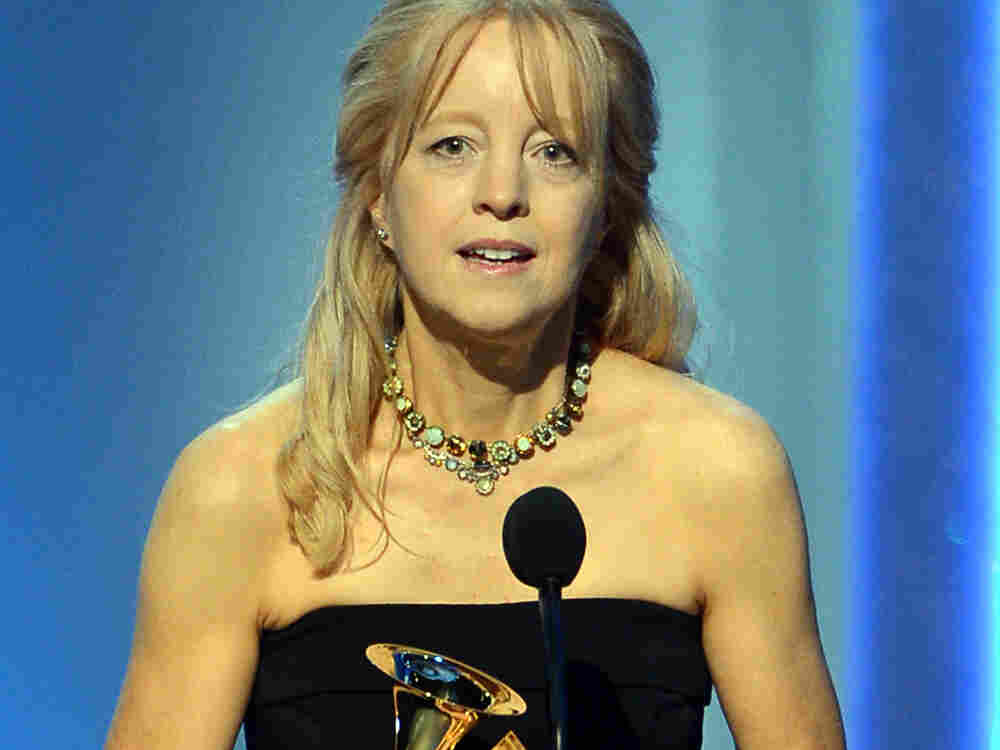 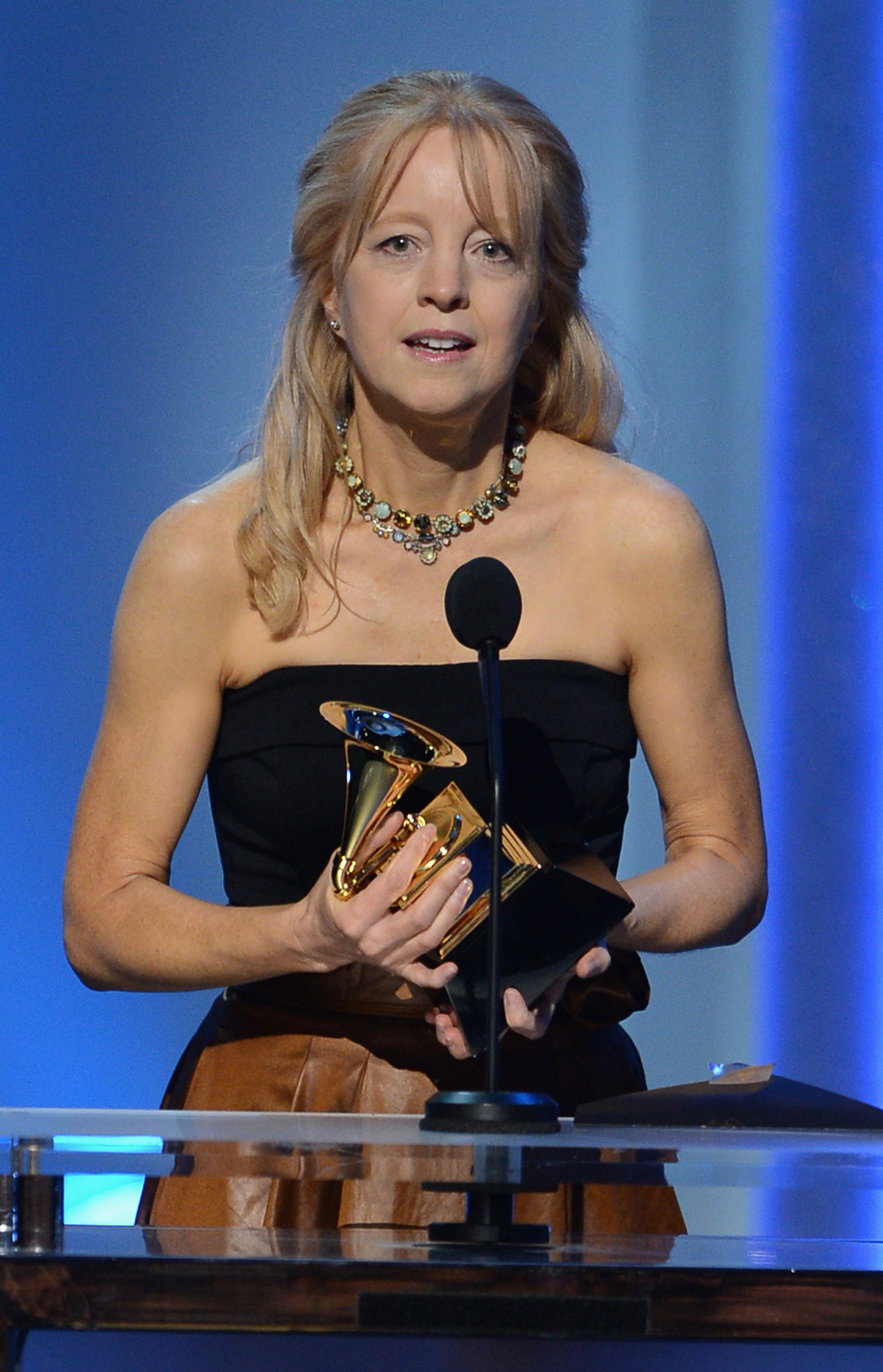 "New classical music is well and alive," Brad Wells, director of the vocal collective Roomful of Teeth, said yesterday as he accepted his Grammy for Best Chamber Music/Small Ensemble Performance.

It was a comment that echoed throughout the classical Grammy awards, handed out at the pre-telecast ceremony Sunday afternoon at the Nokia Theatre in Los Angeles. Twenty minutes earlier, Wells' ensemble had performed a section of Partita for 8 Voices by Roomful of Teeth member Caroline Shaw. The composition earned her the Pulitzer Prize for music last year. The award is also a win for the "indie-classical" label New Amsterdam Records, an ambitious enterprise run by a trio of composers.

Accepting her composer's award, Schneider made a point to thank her fans. "This was a tremendously expensive album that was funded entirely by fans who choose to pay for music and support artists," she said, noting that ArtistShare, the label that provided the fan-based financial framework, was her "saving grace in this industry." She also made an impassioned plea against musical piracy on the Internet.

Recent music by Thomas Adès and John Corigliano also won awards. While many awardees were absent from the ceremony, leaving presenters to awkwardly "accept" the awards at the podium, Adès was on hand to receive his Grammy for Best Opera Recording for The Tempest. Looking genuinely surprised, the British composer started his acceptance speech with a single word: "Crikey!" He went on to thank the stagehands at the Met (where his opera was produced last season) and its general manager, Peter Gelb, who "put opera in movie theaters for the first time."

David Alan Miller, the adventurous music director of the Albany Symphony, accepted the award for his ensemble's recording of Corigliano's Conjurer: Concerto for Percussionist and String Orchestra with soloist Evelyn Glennie. Miller thanked his orchestra musicians, saying they "believe that the music of our time belongs at its rightful place at the center of every orchestra's repertoire."

PRODUCER OF THE YEAR, CLASSICAL