Accessibility links
The Soul Of The World's Most Expensive Violin : Deceptive Cadence After being stored under a bed for a half-century, a $16 million violin is now in the hands of Anne Akiko Meyers, who's recorded Vivaldi's vivid Four Seasons. 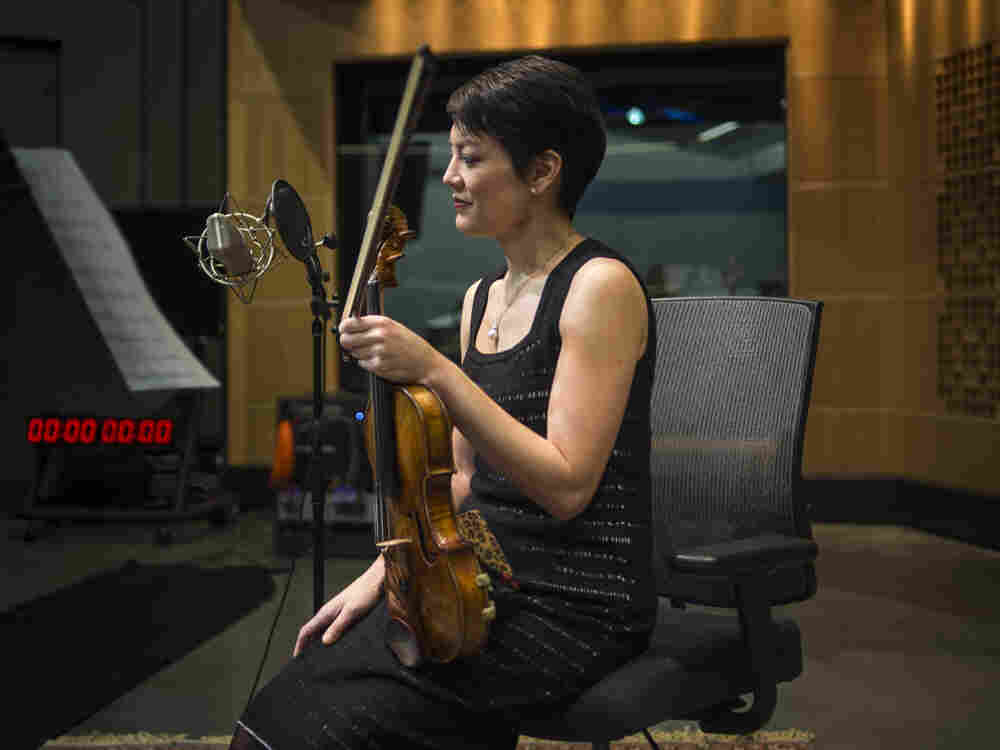 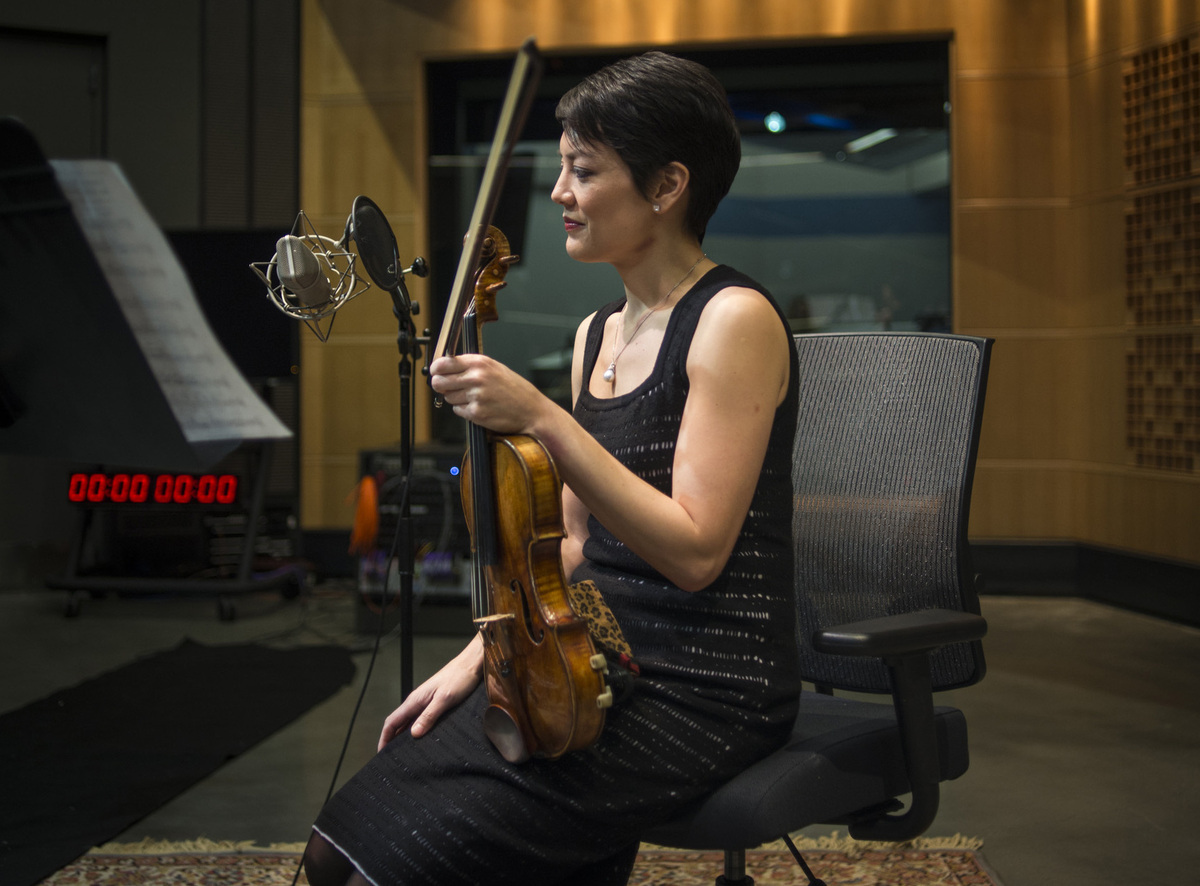 The Vieuxtemps Guarneri is a violin that is older than the United States of America — 273 years old, to be exact. It recently became the most expensive violin in the world, selling for an estimated $16 million. Its new owner anonymously donated the historic instrument to violinist Anne Akiko Meyers, on loan for the rest of her life.

Meyers joined Morning Edition guest host Linda Wertheimer in NPR's studios to demonstrate the historic instrument's unique character and the extraordinary gamut of color it is able to produce.

"I had to try it, and instantly fell in love," Meyers says. "It was an incredible chemistry that occurred."

The violin is named for its most famous owner, the leading 19th-century Belgian virtuoso and composer Henri Vieuxtemps, who loved it so much he wanted to be buried with it. "I think every violin has its own soul, and the soul has been imprinted by a previous performer," Meyers says. "So I definitely feel the soul of Vieuxtemps on this violin."

Luckily, it's still with us. After being played by some of the most pre-eminent violinists — and, for the past five decades, stored under the bed of its previous owner — the violin is making its 21st-century recording debut. Meyers and the violin are part of the new recording The Four Seasons: The Vivaldi Album.

"You know, I'm so honored to be playing this instrument, to hold history in my hands, but also to know how to use it," Meyers says. "You could be given a Lamborghini or a Ferrari and not know how to drive it. But I'm lucky, you know, to have been performing my whole life, and been working with these instruments. So it's just so inspirational to me."