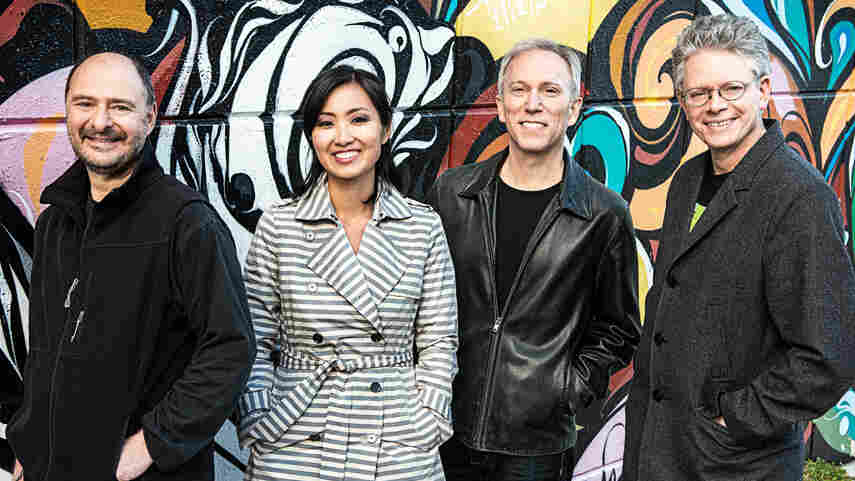 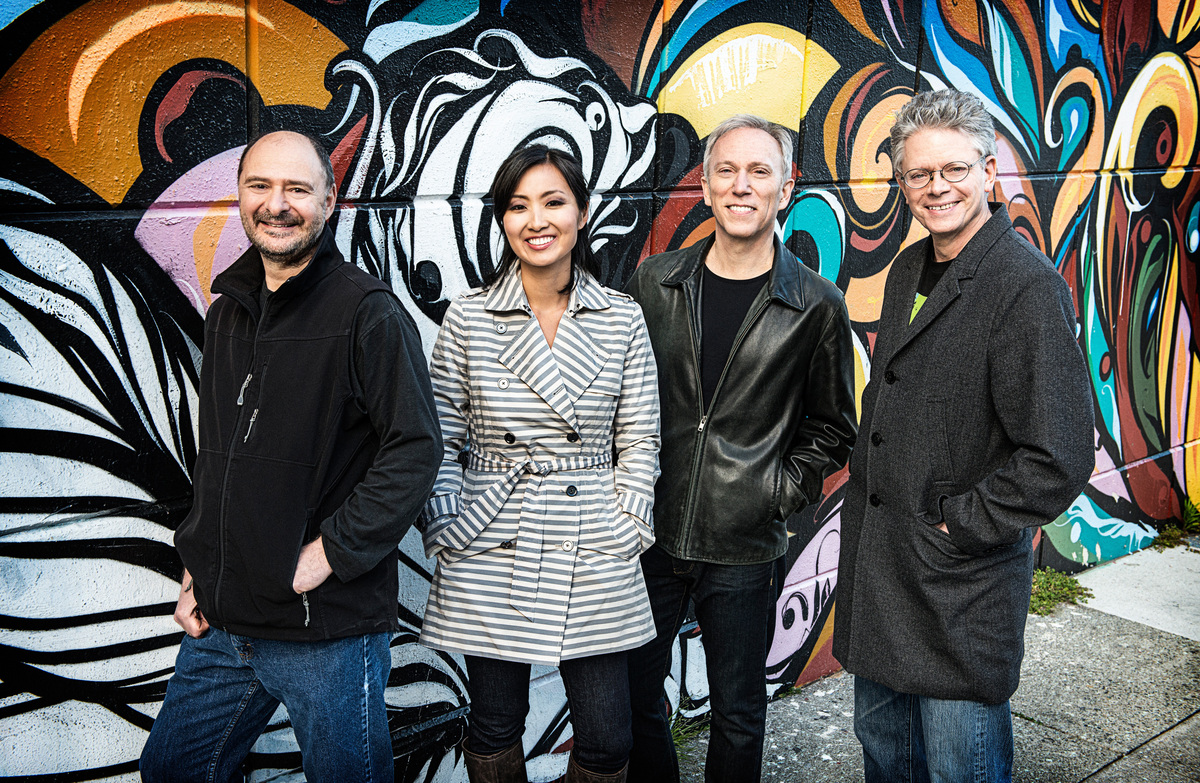 Most every Kronos Quartet fan who has followed the group through its four-decade career has a favorite Kronos moment. Mine is from around 1990 in El Paso, Texas, when a performance of Istvan Marta's powerfully evocative Doom. A Sigh caused me to hyperventilate right there in the theater. The immense power the group unleashed that night is indicative of the astoundingly wide-ranging trove of music it has engendered — more than 800 new works and arrangements by composers from all over the world.

To mark the quartet's 40th anniversary, Alex Ambrose of Q2 Music spoke to some of the group's myriad composers and collaborators, from veteran Steve Reich to newcomer Dan Visconti of the Kronos Under 30 Project. And our own Anastasia Tsioulcas talked with Terry Riley.

The celebrations don't stop here. This past Monday night, Q2 hosted a performance by the group, recorded live at The Greene Space, that you can watch online; they will also be providing an encore presentation of a 24-hour Kronos Quartet marathon online this coming Sunday, March 30.

Have your own Kronos moment? Tell us about it in the comments section and on Twitter and Facebook. — Tom Huizenga