Accessibility links
How Do You Sweep The Ivy League? Practice — The Viola. : Deceptive Cadence He has all kinds of other things going for him, but star student Kwasi Enin wrote in his college essay that music is the core of his happiness. Maybe that's why all eight Ivy League schools want him.

How Do You Sweep The Ivy League? Practice — The Viola. (Really.)

How Do You Sweep The Ivy League? Practice — The Viola. (Really.) 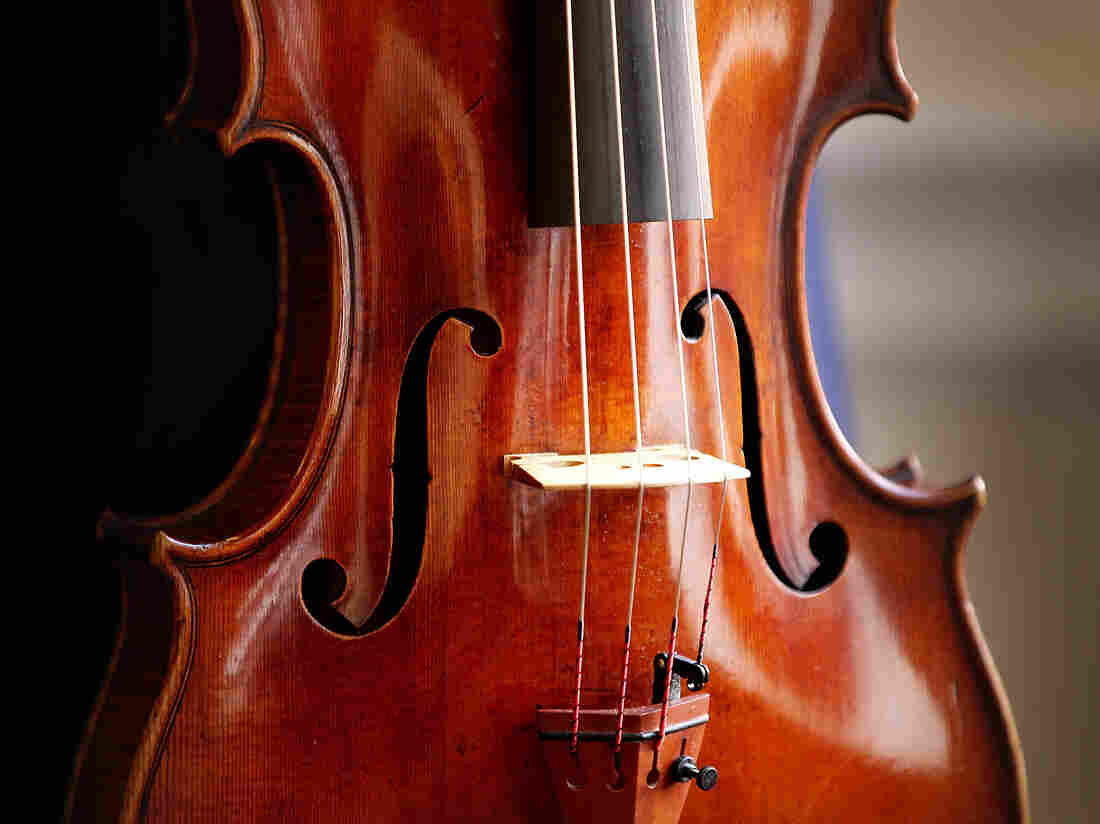 Was playing a much-maligned instrument — or writing about it beautifully — part of Kwasi Enin's secret? (Not that he is playing the 'Archinto' Stradivarius pictured here.) Peter Macdiarmid/Getty Images hide caption 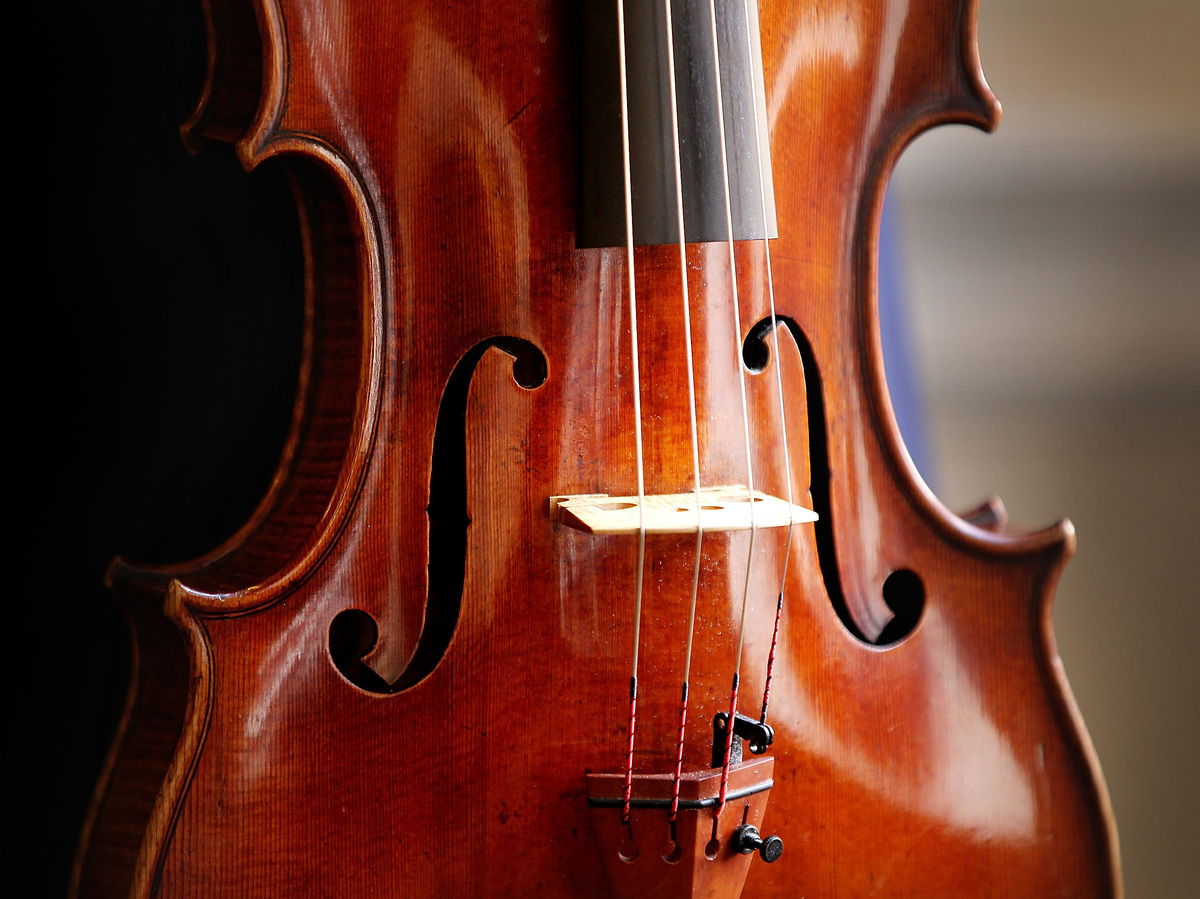 Was playing a much-maligned instrument — or writing about it beautifully — part of Kwasi Enin's secret? (Not that he is playing the 'Archinto' Stradivarius pictured here.)

By now, you may have heard about Kwasi Enin, the impressive young man from Long Island who has been accepted into the classes of 2018 at Brown, Columbia, Cornell, Dartmouth, Harvard, Princeton, the University of Pennsylvania, Yale (all eight Ivy League universities) as well as Duke and three campuses of the State University of New York. And you may have read about his stellar achievements: the 2250 on his SATs, his 11 Advanced Placement courses, his encouragement from his parents, both nurses who immigrated from Ghana in the 1980s, and his volunteer work at Stony Brook University Hospital's radiology department. You may have even heard it mentioned that the 17-year-old from Shirley, N.Y. plays in his public high school orchestra.

But what you may not know is that he has played the much-maligned viola for nine years, or how much music — and specifically classical music as well as the doo-wop group he sings in — seems to mean to him. (Also, it couldn't possibly have hurt his 12 winning college applications that he plays a pretty unpopular instrument.)

The New York Post quoted yesterday from his essay, but Business Insider linked to what they say is Enin's full piece (though it clearly says at the top "Draft #4"). In it, Enin writes that he simply enrolled in orchestra to meet a state requirement, but it became "the first self-taught and the longest course I have ever taken":

Music has become the spark of my intellectual curiosity. I directly developed my capacity to think creatively around problems due to the infinite possibilities in music. There are millions of combinations of key signatures, chords, melodies, and rhythms ... As I began to explore a minute fraction of these combinations from the third grade onwards, my mind began to formulate roundabout methods to solve any mathematical problem, address any literature prompt, and discover any exit in an undesirable situation. ... Lastly, music has become the educator that has taught me the importance of leadership, teamwork and friendship.

He concludes: "My haven for solace in and away from home is in the world of composers, harmonies and possibilities. My musical haven has shaped my character and without it, my life would not be half as wonderful as it is today."

I'm a little biased here as a one-time violist, avid champion of music I love and an alumna of one of the schools he might attend (not that I think that a Big Brand Name University is the key to personal happiness and fulfillment). And I hope Kwasi's experience doesn't become fodder for the junk science of the "Mozart Effect." But it is so nice to see an example of how playing music has helped make a young man shine — and, more importantly, how much pleasure and fun it has given him throughout his life. All I can say is: Go, Kwasi!