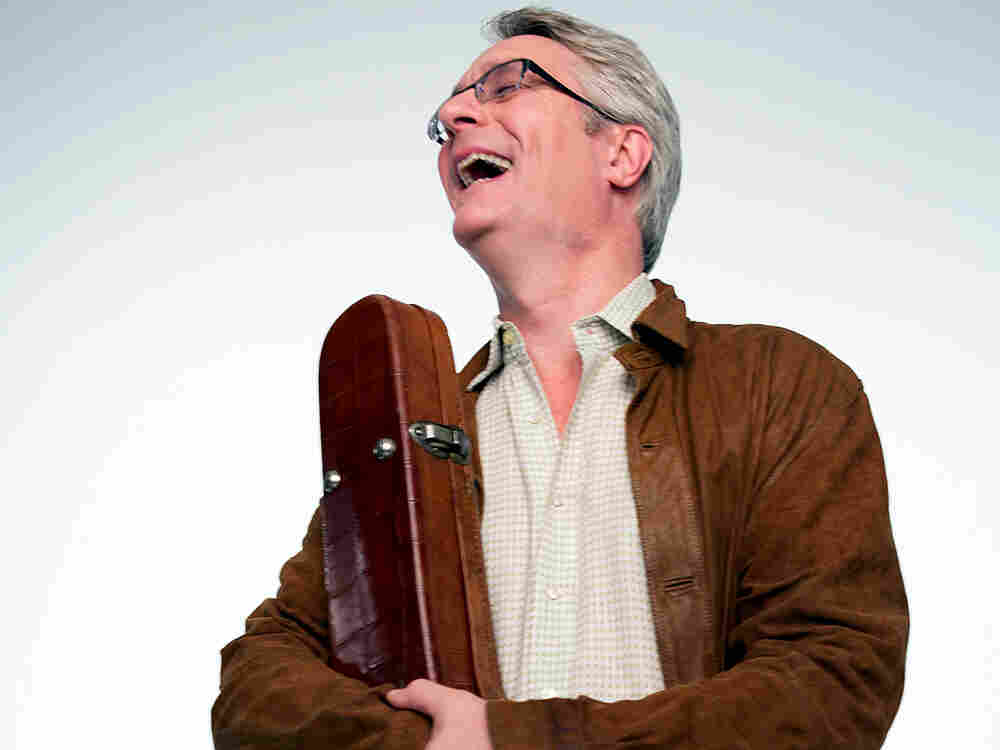 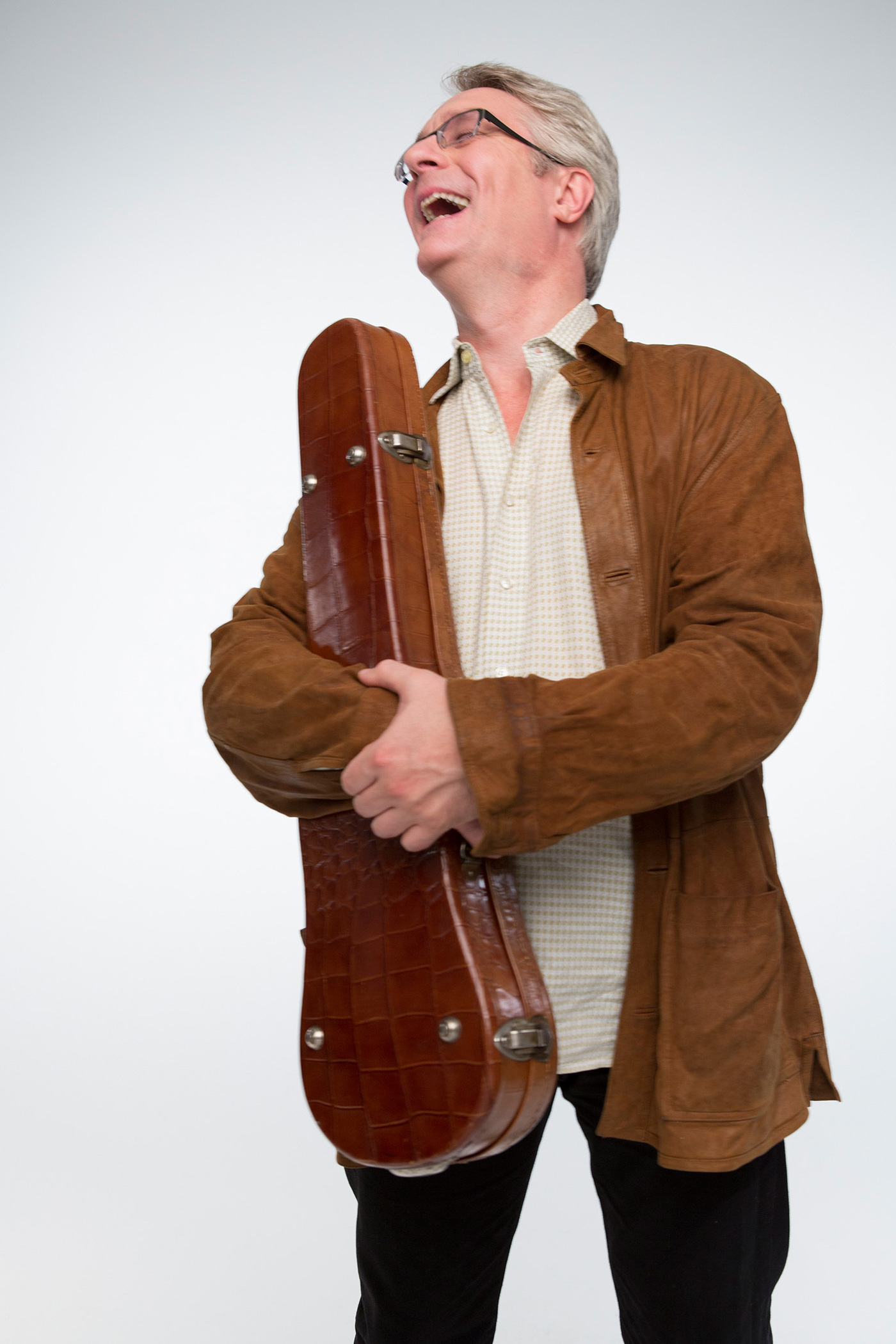 Jonathan Carney is the concertmaster of the Baltimore Symphony Orchestra.

You're seated at the symphony. All the players but one are in place. You're ready for music. Then the first violinist enters to a round of applause and stands next to the conductor's podium while the oboist plays an A. The orchestra tunes up.

"A concertmaster also helps interpret a conductor's gestures, in order to help convey the musical ideas and intentions to the whole orchestra. You might say an artistic liaison, a conduit through which all information passes," Carney says. Concertmasters also decide on bowing issues in the violin section and, by and large, are considered second in command of the entire orchestra.

Carney says one of the most rewarding, and sometimes nerve-wracking, jobs for him is playing the violin solos composers sometimes weave into their symphonic works.

And that's where you come in. Carney has picked a few of his favorite concertmaster solos to see if you can identify them. Score high and walk proud as a master of concertmasters. Score low and you get stuck playing last fiddle.