Accessibility links
Angst And Excellence In Forgotten Soviet Symphonies : Deceptive Cadence A newly reissued set of symphonies from the decades after World War II recovers a gifted yet neglected composer, Vadim Salmanov. These live recordings burn with intensity and sorrow. 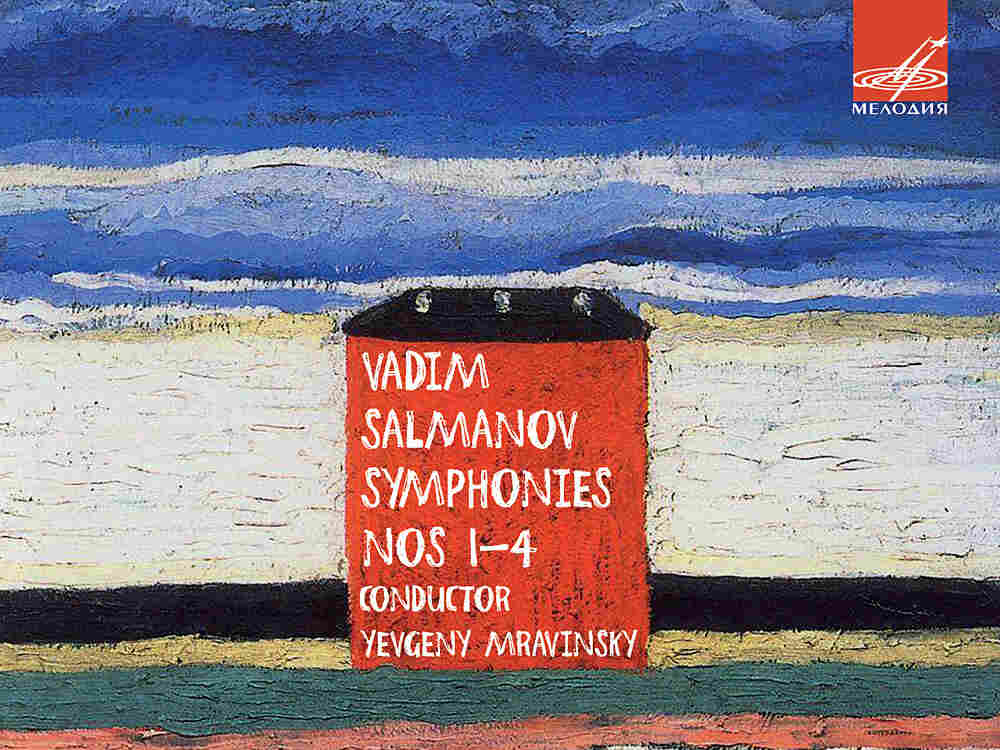 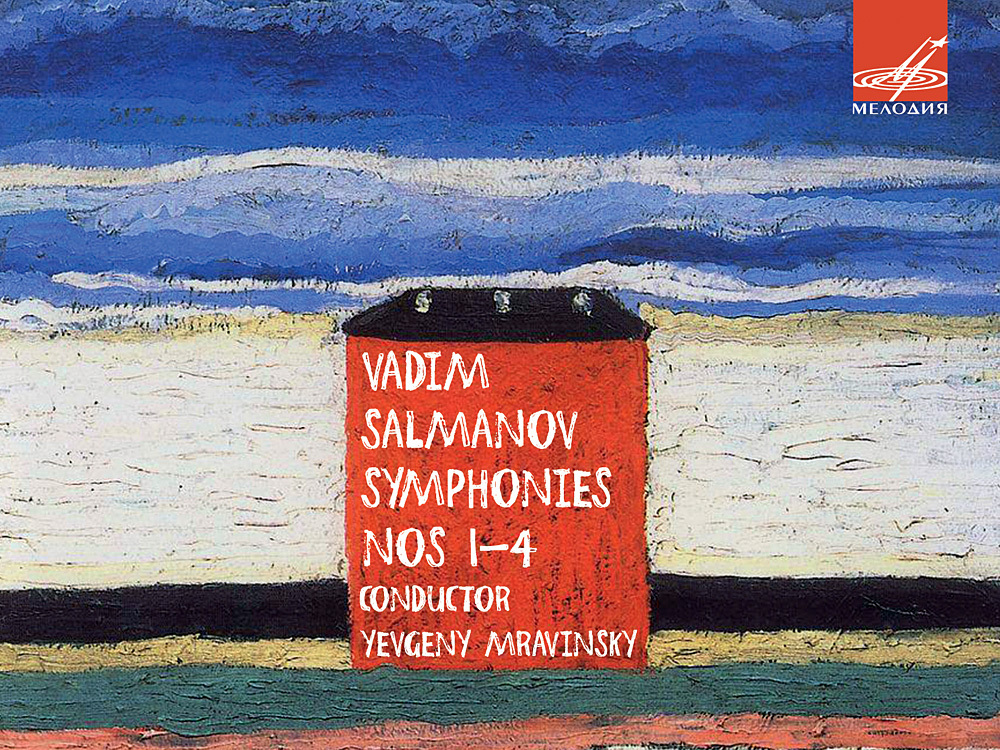 Soviet composer Vadim Salmanov is little more than a footnote outside Russia, but his four energetic, skillfully orchestrated symphonies are making a small comeback. Russia's venerable Melodiya label has reissued them in a handsomely packaged double-disc set of live recordings made between 1957 and 1977.

Conducted with burning intensity by Yevgeny Mravinsky, Salmanov's rarely heard music soars off these albums with a sound that is thoroughly Russian yet charged with a certain Soviet-era anxiety.

Salmanov's sure-handed, vibrant orchestration confirms his St. Petersburg Conservatory training by the son-in-law of Rimsky-Korsakov, the granddaddy of Russian symphonic colorists. But his harmonies can be as angular as Prokofiev (think Alexander Nevsky) or as bleak or manic as Shostakovich, one of Salmanov's idols. 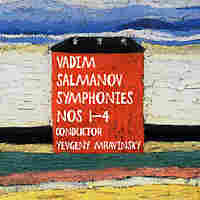 That's not to say Salmanov, who briefly sidelined his music for geology, didn't have a voice of his own. This thrilling account of his First Symphony (1952), displays an uncommon blend of Slavic folk tunes and dark-hued urgency, undoubtedly influenced by his military service in World War II. It was a time when Stalin still ruled and being a composer was a profession fraught with more than a little apprehension.

Although Salmanov gave bucolic titles to the movements of his Second Symphony (dedicated to Shostakovich in 1959), the piece is no pastoral idyll. The third movement, "At Sunset," deploys not only a clamorous battery of percussion, including an anvil and whip, but also a truly manic and virtuosic trumpet passage.

The acerbic, tightly wound Third Symphony, from 1963, flirts with atonality, and the Fourth, from 13 years later (and the only one recorded in stereo) seems to pull the many strands of Salmanov together, from sweetly layered strings and spacious, chamber-like moments to contemplative solos for winds and brass. Salmanov dedicated the piece to the Academic Symphony Orchestra of the Leningrad Philharmonic, the group Mravinsky conducts throughout this set. Many of these live recordings may be the world premiere performances.

The musicians are not always spot on (which might be chalked up, in part, to the poor quality of the Russian instruments at the time) but what the orchestra lacks in precision is made up for in sheer vitality and fearlessness.

Who knows if a reissue like this will have much impact on hearing Salmanov's music in your local concert hall. But at least this set provides a fascinating glance back at a composer who clearly knew how to handle an orchestra and make it tell his story.