Accessibility links
The Concerto: A 400-Year-Old Recipe That Still Cooks : Deceptive Cadence In the tradition of Vivaldi's Four Seasons, composers from Japan, Armenia and the U.S. paint colorful pictures by posing soloists in front of orchestras. 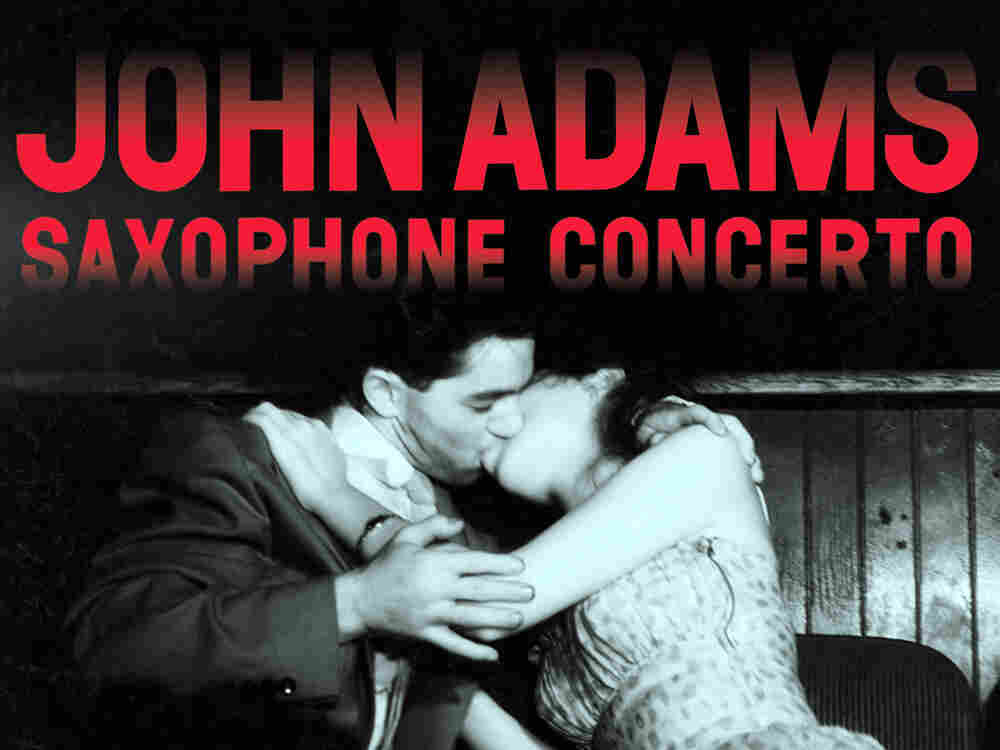 The concerto. It's a musical recipe more than 400 years old but composers still cook with it. And why shouldn't they? We still seem to crave the sound of a virtuosic soloist playing with (and often against) an orchestra. As in centuries past, virtuosos still inspire, and in many cases commission, composers to write some of their best music, which can push an instrument to its creative limit. We've come a long way since the earliest concertos by Torelli and Vivaldi, but some of the old formulas — from the three-movement template to the fast-slow-fast tempo indications — still ring through in contemporary concertos, including these three fascinating examples from John Adams, Japanese composer Toshio Hosokawa and Armenian composer Tigran Mansurian. 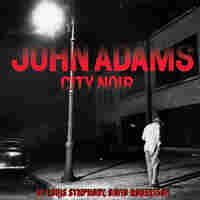 Invented for military bands and orchestras, the saxophone has been something of an outsider in classical music. Instead it turned out to be a prominent agent for a very different sound — jazz. Relatively few classical composers have given the instrument a successful spotlight, but John Adams is out to change that with his new Saxophone Concerto. Far from cutting-edge, the 28-minute piece (with three sections following the old Italian fast-slow-fast formula) is a gleaming vehicle for virtuoso saxophonist Timothy McAllister. He nails the fluent angularity and punchiness in the music with a lyrical touch somewhere comfortably between jazz and classical styles. Adams is no stranger to the saxophone. He came to the instrument through his father, an alto player in 1930s jazz bands, and deployed a quartet of them in his 1987 opera Nixon in China. You can hear the influence of swing music, and the more frenetic pacing of great bebop sax men like Charlie Parker, over Adams' pulsating orchestra. 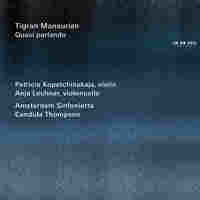 The concerto is often thought of as a platform for soloists to show off their stuff (as in the Adams piece above), but Armenian composer Tigran Mansurian takes the opposite path. His Concerto No. 2, "Four Serious Songs" (2006) for violin and string orchestra, feels more like an austere and intimate ritual devoid of pride and opulence. In this superb new recording, violinist Patricia Kopatchinskaja often plays alone and with little or no vibrato. You can almost feel a chill, bone-dry wind blowing through the music in icy glissandos and barren passages that seem to wander off. There are no "songs" (or little that's hummable) in this evocative concerto. Instead the reference is to Brahms and his late Four Serious Songs. Brahms' first three songs, with texts from the Old Testament, reflect on the transience of life; the final song, from 1 Corinthians 13, invokes the power of love. Fittingly, there are passages in the fourth and final movement of Mansurian's concerto (excerpted here) where a gently swaying group of strings provides some much needed warmth — and perhaps a ray of hope. 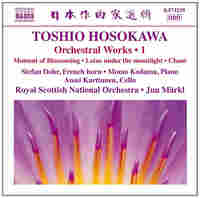 As far back as Vivaldi's Four Seasons, nature has inspired composers to write concertos. In his captivating Horn Concerto from 2010, subtitled "Moment of Blossoming," 59-year-old Japanese composer Toshio Hosakawa imagines the orchestra, even the concert hall, as a pond opening to the sky, and the solo horn as a lotus blossom whose roots are anchored in mud far below the surface. A sustained thread of tone and soft pings of percussion depict calm water. Sliding strings lend a gentle breeze. The mysterious flower, an iconic symbol with spiritual associations in Asian cultures, eventually achieves its purpose and bursts into what Hosokawa calls "beautiful, jewel-like blossoms." The real star in this new recording is Stefan Dohr, principal horn player of the Berlin Philharmonic, for whom the piece was written. Color, breath control, perfect intonation and above all a cinematic sense of atmosphere, Dohr has it all in this piece that slowly, powerfully unfolds.