Accessibility links
Labor Conflict May Lock Out Met Opera Workers : Deceptive Cadence If no contract deal is reached by July 31, Metropolitan Opera General Manager Peter Gelb has warned union workers to plan for a work stoppage the next day. 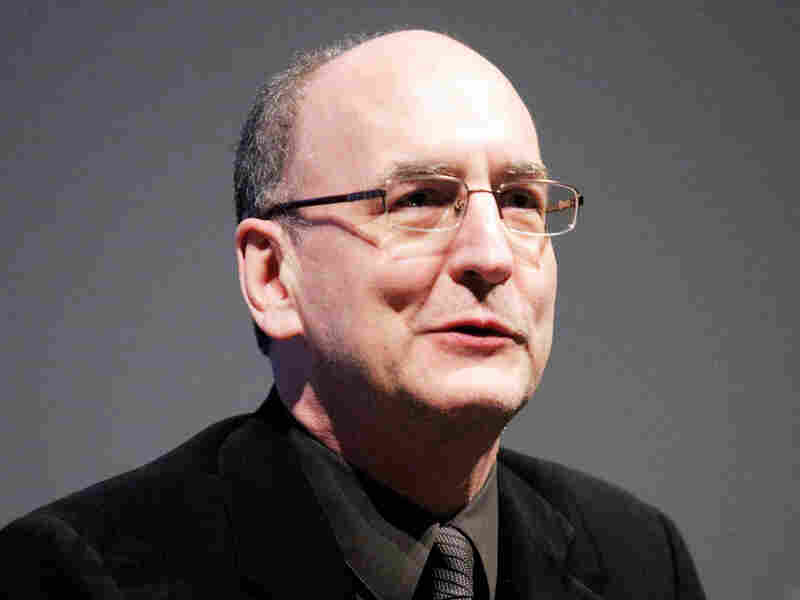 The clock is ticking for the Metropolitan Opera in New York. The world's largest opera company may be headed for a shutdown. Most of the union contracts for the Met expire in a week. Yesterday, Met General Manager Peter Gelb sent a letter to the unions, warning them to prepare for a lockout if they don't come to terms.

For months now, the company and its unions have been at an impasse. Management has proposed cutting 16 percent of union members' compensation. Otherwise, Gelb contends, the company could go bankrupt in two to three years.

"The fact of the matter is that two-thirds of our costs are driven by our union payments," Gelb says.

Gelb is not proposing cuts to base salary, but overtime, health and pension benefits. The musician's union says its members could actually see cuts of twice that after they crunch the numbers, according to Jessica Phillips Rieske, acting principal clarinetist of the orchestra and a member of the bargaining committee.

"Actually, the cuts that we're talking about would be more like 25 to a worst-case scenario of 37 percent," Rieske says.

We had to raise about $150 million in the last fiscal year in annual donations to make ends meet.

Since Gelb took over the Met in 2006, the company's budget has ballooned to more than $325 million. He's doubled the amount of new productions and he's created high definition broadcasts that bring Met performances to movie theaters around the world.

"When I took over the Met," Gelb says, "the budget was about $200 million a year and we invested in new efforts to help make the opera more accessible and more successful."

More successful, but revenues from those efforts have not come close to matching expenses, so Gelb is more dependent than ever on private and corporate donors. "We had to raise about $150 million in the last fiscal year in annual donations to make ends meet," he says. "And that's a level that our donors are not willing to continue to bear."

The unions counter that Gelb has been reckless in his spending and now they're being asked to pay the tab. They say that all this new activity has triggered costly overtime payments and the expensive new productions haven't filled the theater.

"We consider the Met Opera our family," says D. Joseph Hartnett of the International Alliance of Theatrical Stage Employees. He's at the bargaining table for the six unions that represent the stagehands, wardrobe workers and box office personnel, among others. "We feel that, just as any family that has a budgetary crisis, everything needs to be on the table. And that includes Mr. Gelb's spending. And if we're being asked to tighten our belts, Mr. Gelb is gonna have to cut up some credit cards."

One credit card is Gelb's salary, which is roughly $1.4 million. Unions say Met management has withheld crucial financial information that would help them negotiate. And they contend that Gelb has wanted to lock them out all along. But Gelb says a lockout isn't the point.

"But more important than even the opening night is that we fix this economic problem that the Met has," Gelb says, "so that we have many opening nights in the years to come."

All of the unions have bargaining sessions scheduled in the coming week. But if they don't reach an agreement, a lockout would almost certainly delay the Met's opening night in September.