A Surge Of Scarlatti Sonatas

A Surge Of Scarlatti Sonatas 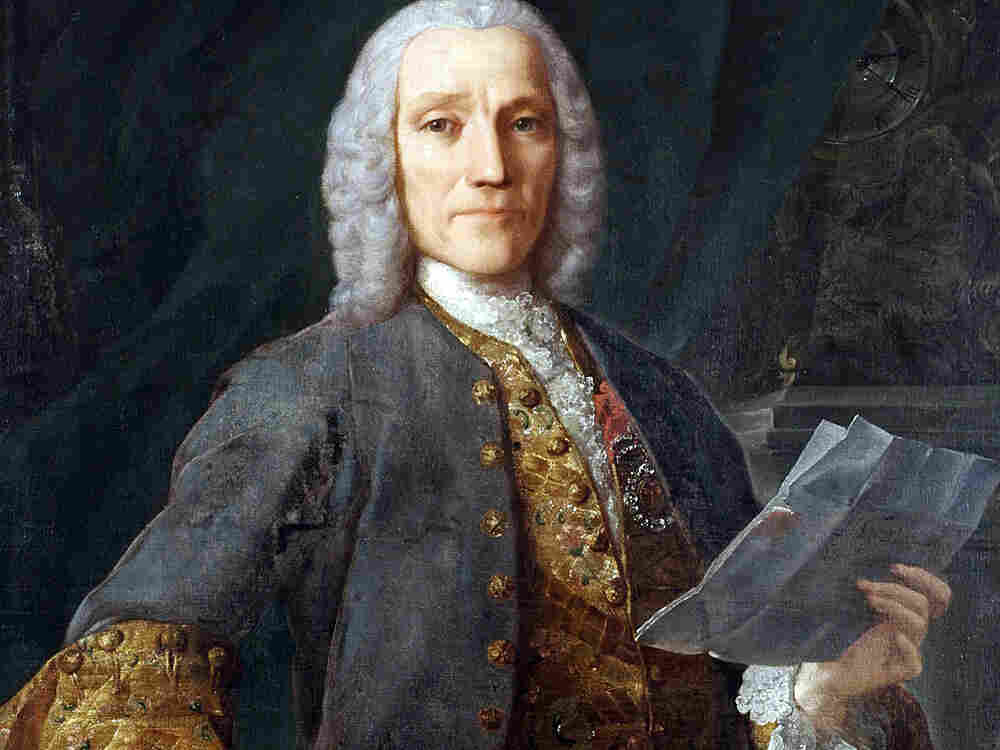 Each of Domenico Scarlatti's 555 keyboard sonatas has its own personality. Wikimedia hide caption

Three centuries ago a man named Domenico Scarlatti churned out an enormous number of keyboard sonatas — more than 550. Pianists, harpsichordists and even accordionists still can't get enough these inventive, bite-sized pieces.

A clutch of Scarlatti albums have appeared this year and more are on the way. Albums from pianists Orion Weiss and Igor Kamez are due in the coming weeks. Here we offer a sampling of five recent releases.

Why all the Scarlatti? Pianist David Greilsammer sees vast possibilities in the music. The Scarlatti sonatas, Greilsammer says in notes to his new album, comprise "a miraculous space designed for conception and experimentation." The composer had his formulas, but each sonata has its own colorful personality that presents itself differently in the hands of various musicians.

Beside the obvious elegance of Scarlatti's melodies, listen for sounds of flamenco guitars and castanets (Scarlatti spent the last 28 years of his life in Spain), trumpet fanfares and orchestral effects. In his time, only a fraction of his sonatas were known. We're lucky so many of them survived and continue to delight. 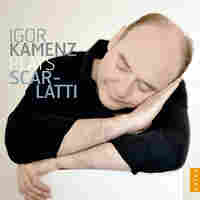 In this gleaming sonata, Scarlatti thinks big, almost in orchestral terms, with a brassy fanfare to open, grand cadences and figures accompanied by mandolin-like hammering. Russian pianist Igor Kamenz is better known in Europe. He conducted orchestras and performed solo piano recitals before age 10. Now in his 40s, he made his New York debut earlier this month at the Mostly Mozart Festival. His all-Scarlatti album, played with generally relaxed tempos and a keen sense of dynamic control, will be released on the Naïve label Sept. 30. 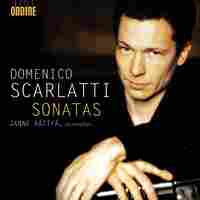 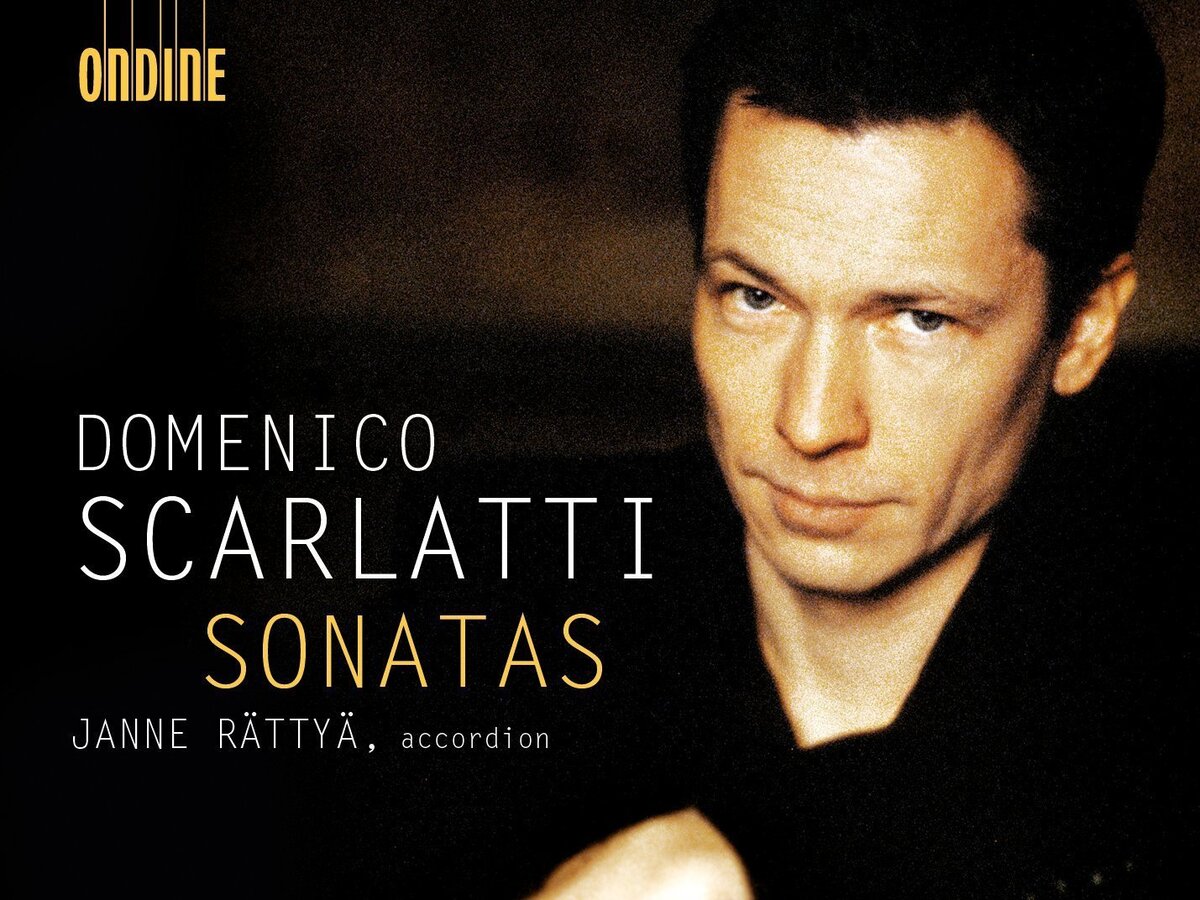 Scarlatti's sonatas are sturdy enough to withstand a variety of transformations. You might be surprised to discover how vital they sound here on the accordion — especially the massive classical instrument of Finnish soloist Janne Rättyä, which sports nearly 300 buttons. All the better for playing flashy music in which two voices entwine and chase each other in accelerating scales and broken arpeggios. Rättyä is the professor for Classical Accordion Studies at the University of Music and Dramatic Arts in Graz, Austria. 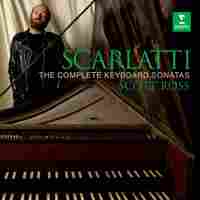 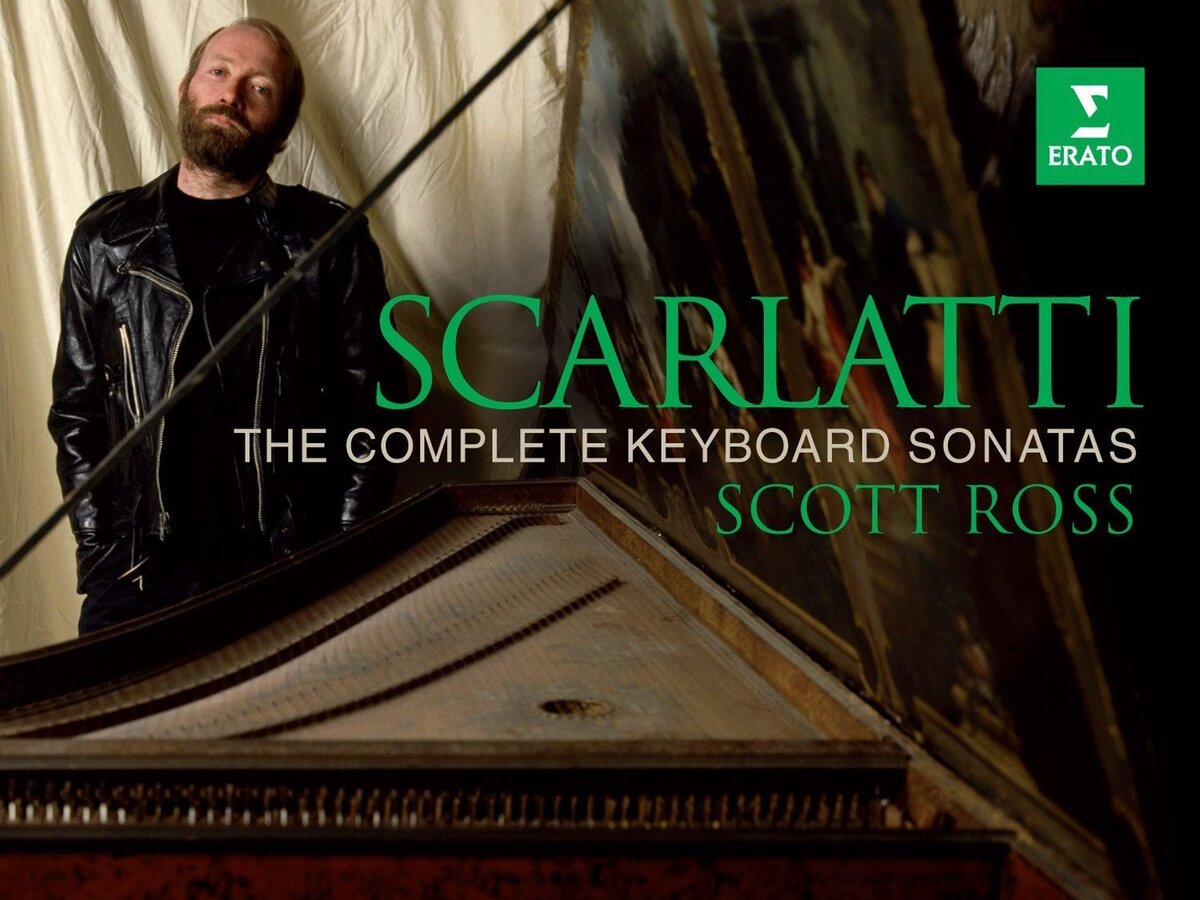 The harpsichord was the predominant keyboard instrument in Scarlatti's day. Pittsburgh-born, largely European-trained harpsichordist Scott Ross was the first to record all of Scarlatti's keyboard sonatas. It took 98 recording sessions over 15 months beginning in 1984. At the time, Ross was beginning to show symptoms of AIDS and would die at age 38, three years after he finished the project. The entire set was reissued on 34 discs this spring. The brilliant, eccentric and beloved harpsichordist said the Sonata K. 208 was his favorite. "It's the most beautiful," he said in a 1986 interview. "It's also the slowest and the happiest one, the one with the most sunshine in it." Ross made the sunshine sing. 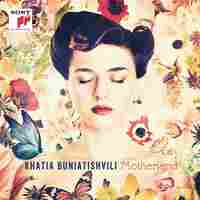 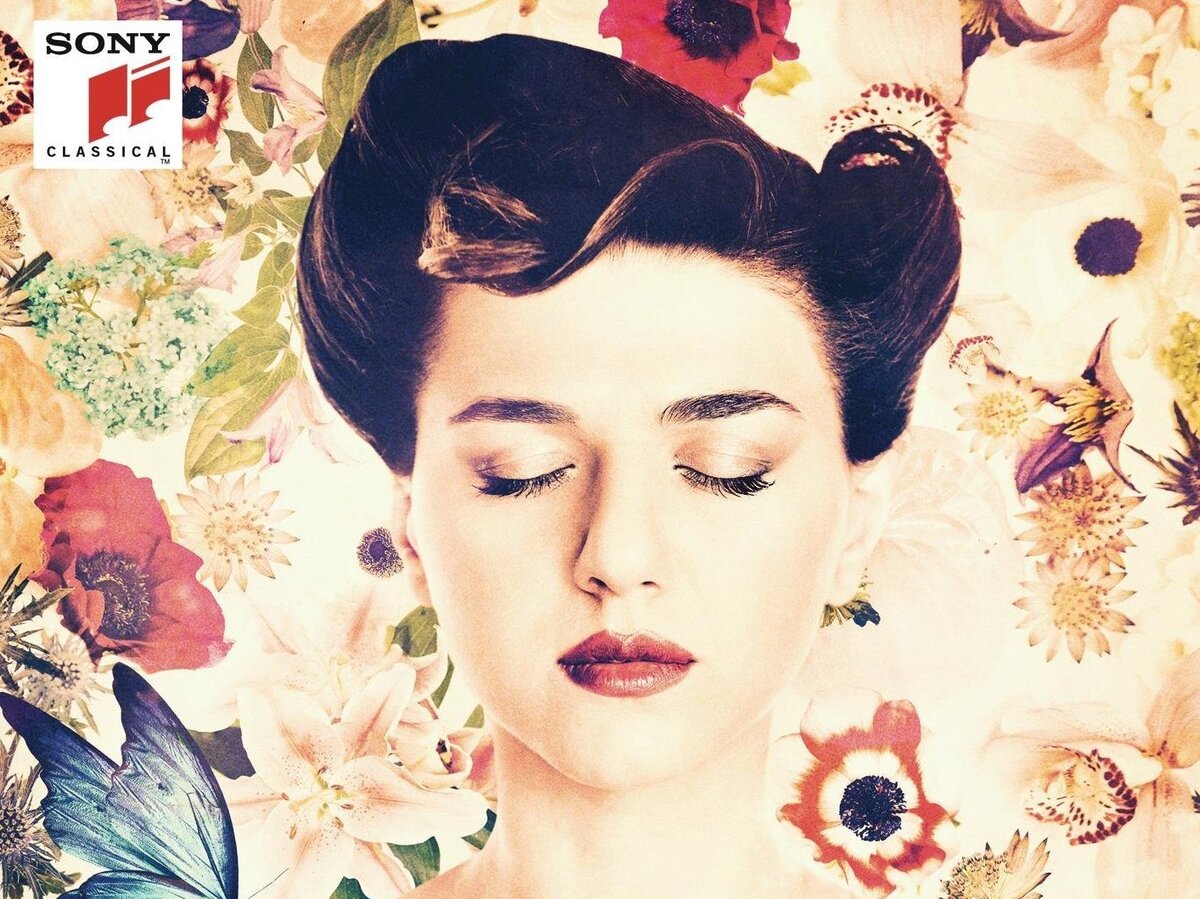 This Georgian pianist's new album collects some of the literature's greatest hits, from Bach and Brahms to Chopin. Amid the bouquet of her favorites is Scarlatti's colorful Sonata in E major, K. 380, perhaps his most popular. Although she treats the music like a delicate porcelain doll (and skips a repeat) you still get, through her articulate, luminous playing, a vision of a quaint Spanish street band marching by.