Accessibility links
If It's Not Scottish ... Classical Contributions Of The Scots : Deceptive Cadence Now that the Scottish people have voted to remain in the United Kingdom, it's time to salute their classical musicians — from soprano Mary Garden to composer James MacMillan.

If It's Not Scottish ... Classical Contributions Of The Scots

If It's Not Scottish ... Classical Contributions Of The Scots 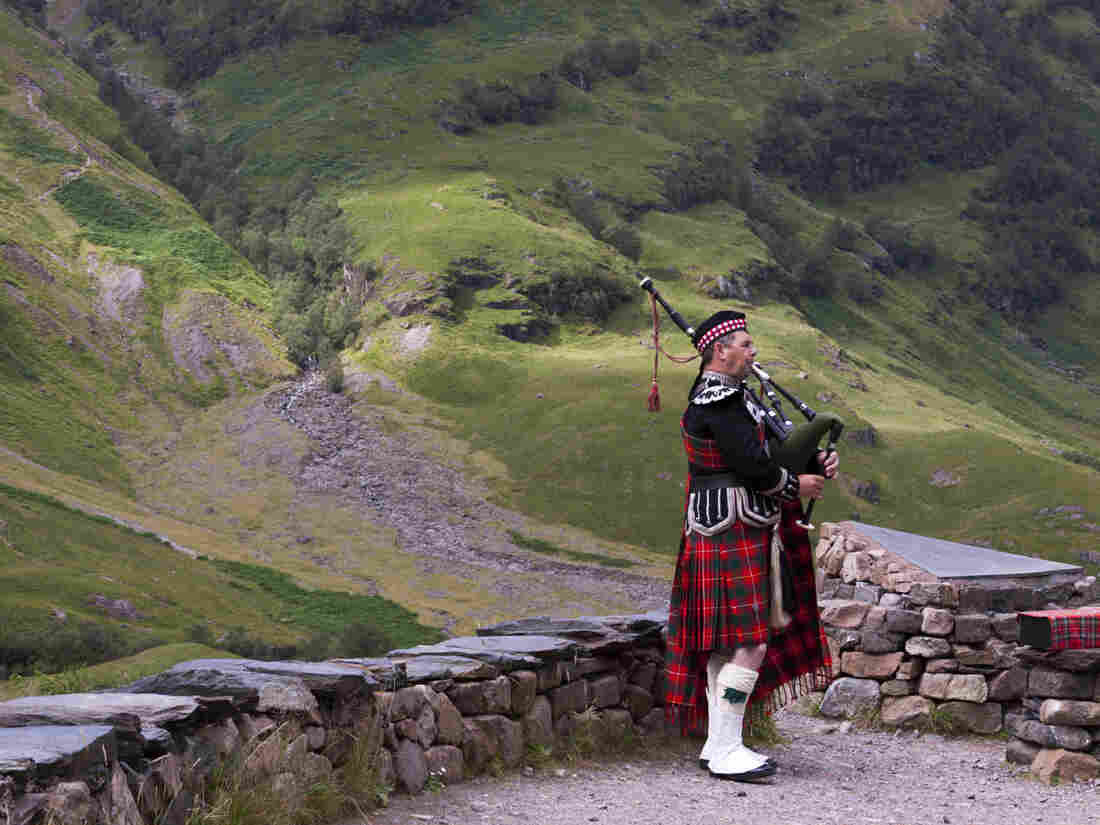 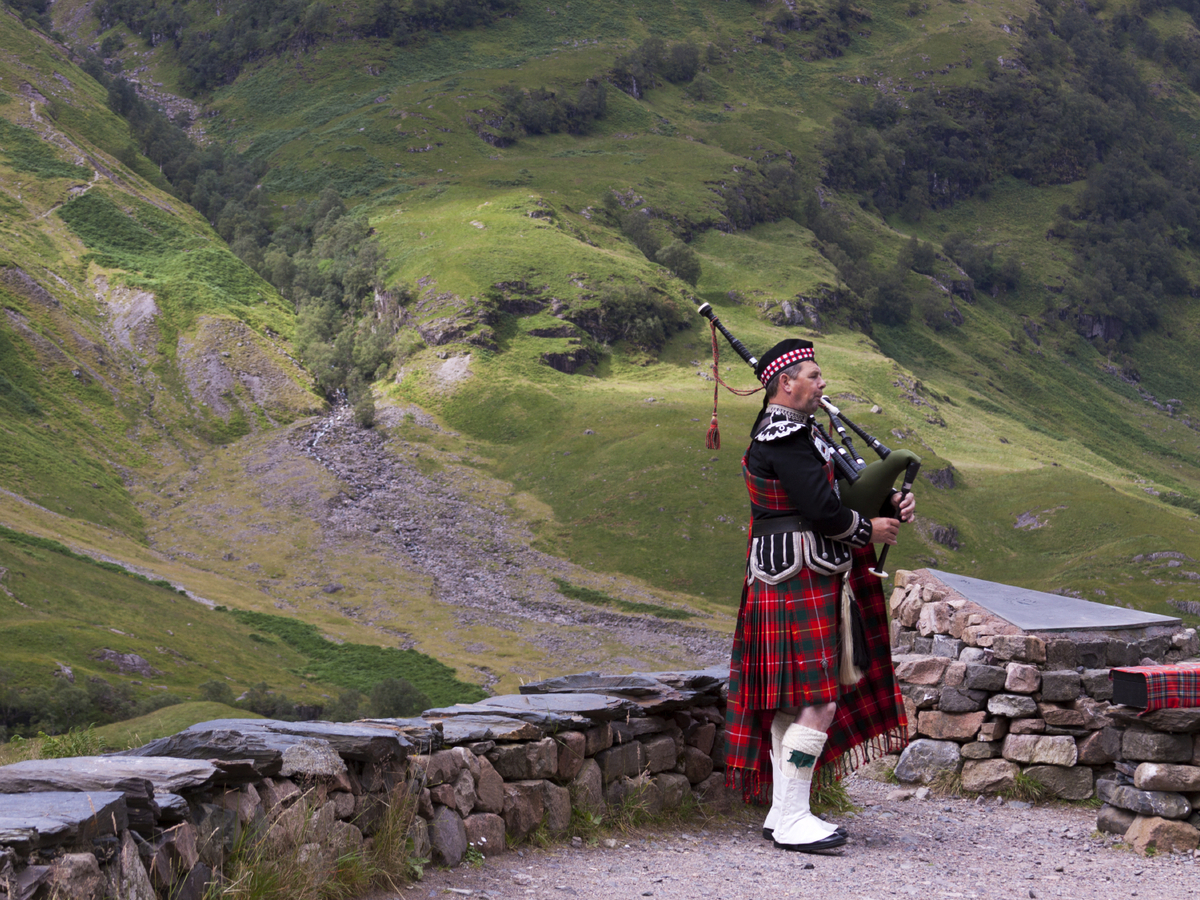 The Scottish bagpipes make a surprise appearance in a beloved piece by Peter Maxwell Davies.

The votes are in. The people of Scotland have chosen to remain in the United Kingdom. To mark the historic occasion, a wee reminder of what the Scots have contributed to classical music is in order.

When British classical music gets mentioned, the big guns always come to mind — composers like Elgar, Vaughan Williams, Britten and Purcell. But the Scots aren't just chopped haggis. They've got Peter Maxwell Davies, James MacMillan and Thea Musgrave to brag about, as well as such prominent performers as percussionist Evelyn Glennie and conductor Donald Runnicles. There's the Scottish landscape itself, imposing enough to have inspired non-Scots composers from Haydn and Beethoven to Mendelssohn, Bruch, Dvorak, Leroy Anderson and Malcolm Arnold.

So gather up a dram of single malt and a Dundee cake and settle in for a sampling of a few of Scotland's finest. 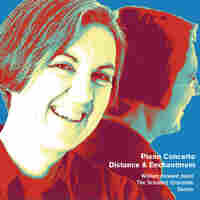 This summer, Judith Weir, a 60-year-old British composer born to Scottish parents, was named to a 10-year post as Master of the Queen's Music, the musical equivalent to poet laureate. In an already wide-ranging career that includes four full-length operas, Weir has taught composition at Glasgow University, written music for the Boston Symphony and composed a 50-minute song cycle for Jessye Norman. Weir was named Commander of the Most Excellent Order of the British Empire in 1995. Inspired by an English-American folk song, Arise! Arise! from 1999 was written for the Schubert Ensemble and its project of creating a library of pieces easy enough for kids to learn. 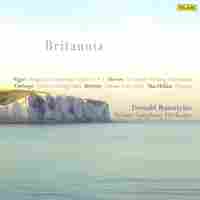 Peter Maxwell Davies, who preceded Weir as Master of the Queen's Music, has lived in the Orkney Islands off the northern tip of Scotland since 1971. The windswept archipelago inspired one of his most beloved pieces, An Orkney Wedding with Sunrise (1985). In the music, guests arrive at the hall, then single malt and music follow. At the end, where this excerpt picks up, the tipsy guests walk home across the island as the sun rises to a glorious dawn, represented by highland bagpipes. (In concert, the piper enters from the back of the hall.) Edinburgh native Donald Runnicles conducts. 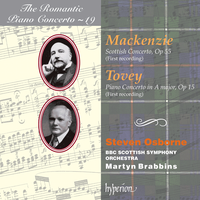 Here we get a mega-dose of the Scots. Composer Alexander Mackenzie was a native of Edinburgh, his Scottish Concerto is based on three folk melodies, and this recording by the BBC Scottish Symphony Orchestra features pianist Steven Osborne, another Scot. Mackenzie was a respected violinist, conductor, educator and composer in the Victorian era. This concerto was premiered by famed pianist Ignacy Jan Paderewski in 1897 and was quickly taken up by another piano giant, Ferruccio Busoni. The effervescent finale excerpted here is based on the love song "Green Grow the Rashes" and the "Reel of Tulloch."

A native of Kilwinning, some 20 miles southwest of Glasgow, 55-year-old James Macmillan has struggled to reconcile divergent topics including socialist ideals, Roman Catholic faith and sympathies toward his homeland. Veni, Veni Emmanuel, a percussion concerto, was commissioned by the Scottish Chamber Orchestra and premiered by the SCO and percussionist Evelyn Glennie, a native of Aberdeen. MacMillan, who completed the work on Easter Sunday 1992, says: "On one level it is a purely abstract work in which all the musical material is drawn from the 15th-century French Advent plainchant. On another level it is a musical exploration of the theology behind the Advent message."

Soprano Mary Garden was born in Aberdeen in 1874 but spent her early years studying in Chicago. After moving to Paris, she made her debut in 1900 at the Opéra-Comique. Two years later, her fame was clinched when Debussy chose her premiere the role of Melisande in his groundbreaking opera Pelleas et Melisande; in this 1904 recording of an excerpt, the composer is the pianist. Garden's colorful career, aside from triumphs in many opera houses, included a stint as director of the Chicago Opera Association (during which she brought in the world premiere of Prokofiev's Love for Three Oranges), film acting and serving as an MGM talent scout.