Accessibility links
Everything You Wanted To Know About Classical Music (But Weren't Afraid To Ask) : Deceptive Cadence Every Friday, the proprietors of NPR Classical and their Twitter followers gather for a half-hour speed session to share great recordings and discuss the music. 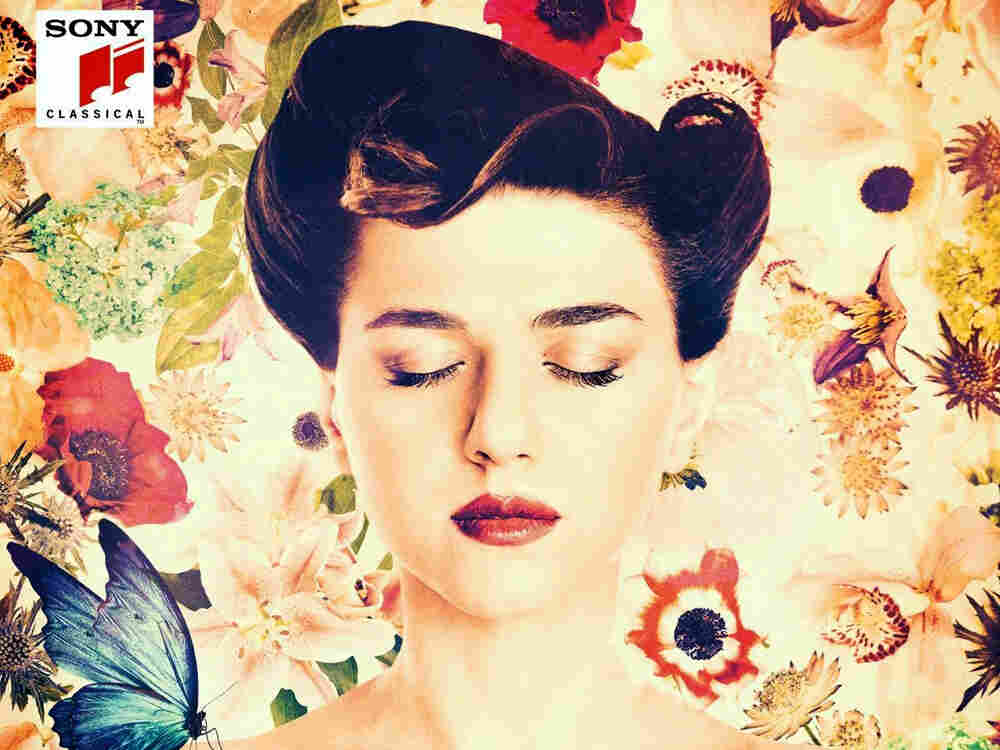 A few weeks ago, in an act of brazen thievery, your devoted NPR Classical hosts appropriated an idea from our colleague Bob Mondello, NPR's film critic. Each Friday he tweets movie suggestions for the weekend. Realizing we could easily capitalize on his brilliance (less work for us!), we decided to run with Bob's concept and recommend classical albums each Friday afternoon at 2 Eastern on Twitter.

We were pleasantly surprised to find a swell of interest both from newbies, asking about classical music to start with, and seasoned observers, commenting on everything from neglected Russian symphonies to the similarities (or not) between string quartets by Janáček and Bartok.

We tend to lean toward new and exciting releases, and in sessions that last just 30 minutes, the recommendations are far from comprehensive. But in the spirit of Friday afternoons, anything goes. It's all quite fun and we encourage you to join us. Meanwhile, here are some of the questions and recommendations from the past couple of weeks.

(Note: /AT is Anastasia Tsioulcas, /TH is Tom Huizenga)

@nprclassical how about Michael Nyman or Mark Anthony Turnage? Interested in instrumental more than vocal.

@nprclassical @nprmusic I like John Adams, Music for 18 Musicians and some Glass. Suggestions?

@nprclassical Sounds lovely. What do you have for techno?

@nprclassical I love symphonies. I love brass (especially trumpet). Something off the beaten path?