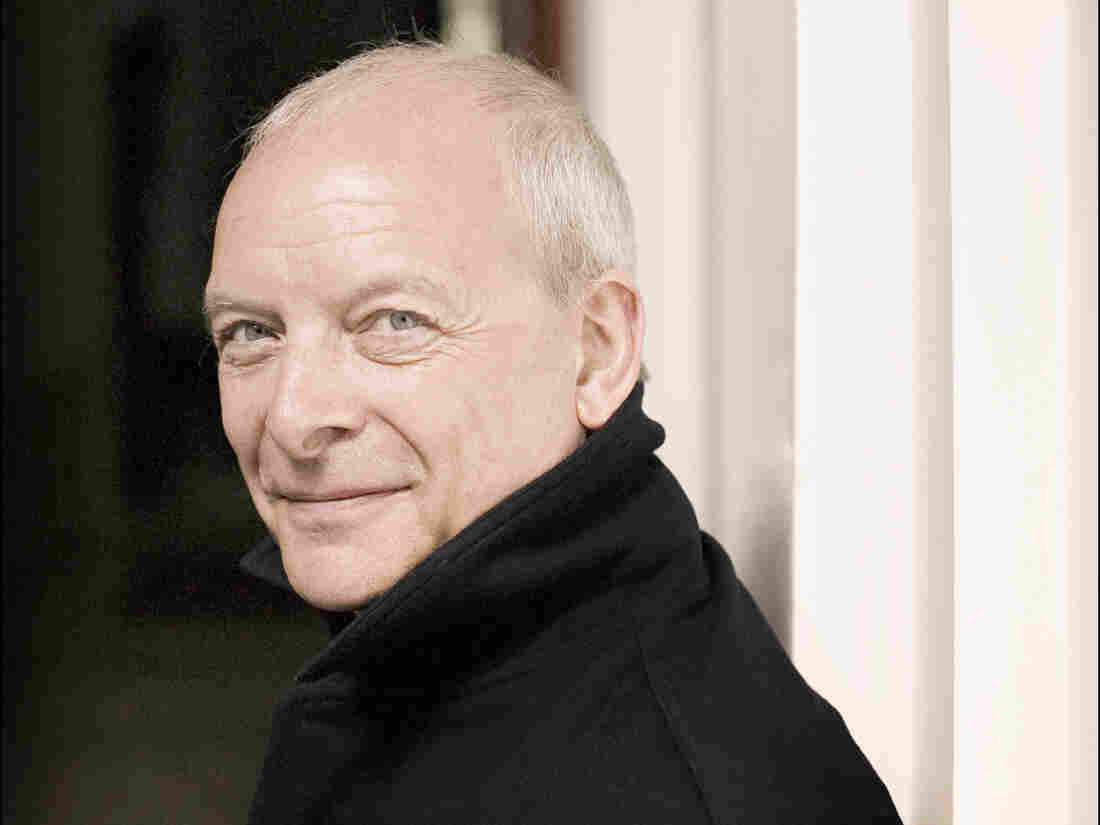 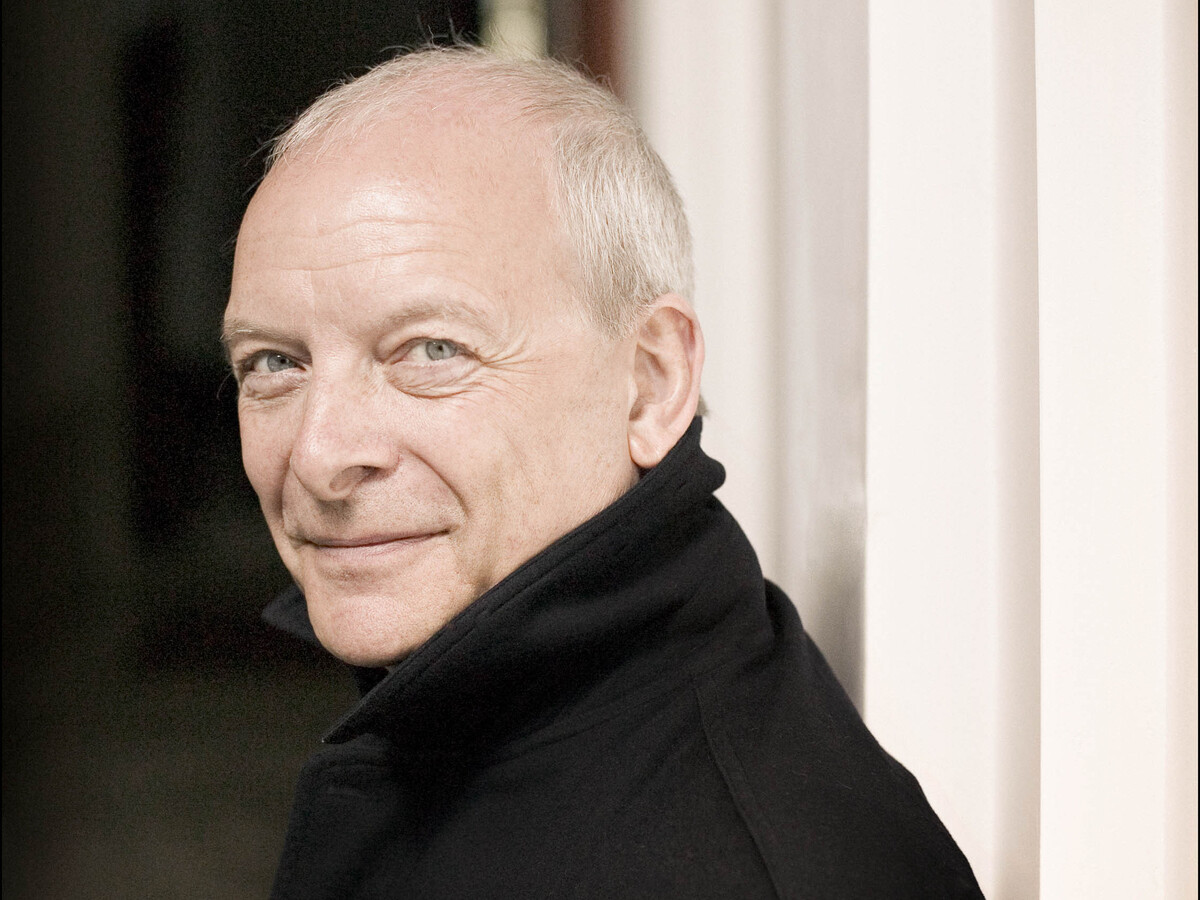 Marco Borggreve/Courtesy of the artist

English conductor, keyboard player and musicologist Christopher Hogwood died Wednesday at age 73, following an unspecified illness that lasted several months. His death was confirmed by Boston's Handel and Haydn Society, where he was conductor laureate. Hogwood, who was made a Commander of the British Empire in 1989, was a leading light in making pre-Baroque and Baroque music concert hall staples — and he helped transform the way musicians of all stripes approached such scores.

Born Sept. 10, 1941, in Nottingham, England, Hogwood began his Cambridge University studies in 1960. Soon after graduating in 1964, he established himself as a real presence on the London music scene, as a keyboardist in the Academy of Saint Martin in the Fields chamber orchestra and as a founder of The Early Music Consort of London. In 1968, he began to study with the late Dutch keyboardist and musicologist Gustav Leonhardt, a pivotal figure in the resurgence of what was coming to be called "early music."

Hogwood's first experience in co-founding a group dedicated to pre-Baroque, Baroque and Classical-era music was an indicator of his burgeoning role as an evangelist for this music, particularly in England and the U.S. The idea, which became known as historically informed performance, was to shed the conventions of the 19th-century concert hall and play Bach, Handel, Haydn, Mozart and others in a way that would have made sense to the musicians and audiences of their own times. This meant using the kinds of instruments used centuries ago, in smaller ensembles and with different tuning, and doing original research to hew as closely as possible to the spirit and intention of the composers' original works.

The results were often bracing, even shocking. As critic John Rockwell wrote in a 1980 review of a recording of Handel's Messiah led by Hogwood, the conductor and his colleagues infused new vitality into an evergreen: "The revelatory results are like no Messiah ever heard before in this century. The biting edge of the gut strings, the airy buoyancy of the total instrumental ensemble, the utter transparency of the choral singing, the sharply etched musical profile of every familiar member freed from any suggestion of a Romantic silky-rich vibrato — this is a Messiah that will no doubt elate Baroque purists and unsettle traditionalists. What cannot be disputed is the scholarly thoroughness of the conception and the sheer joyous brilliance of the execution, a performance that will surely stimulate anyone who hears it to re-evaluate a masterpiece."

Not only did the historically informed performance movement give birth to dozens of fine ensembles across Europe and North America, but it also transformed how even many mainstream musicians approached such scores. Generations of musicians have become performer-scholars in the model of Hogwood and his elders, lightening up their touch, trimming their forces and speeding up or slowing down tempos to match the composers' own markings.

In 1973, Hogwood founded the Academy of Ancient Music, which he also conducted, and with whom he made more than 200 recordings, including the first complete cycle of Mozart's symphonies on period instruments. In 1986, Hogwood joined Boston's venerable Handel and Haydn Society — one of America's oldest continuously performing arts organizations — remaking it into a historically informed performance ensemble. Hogwood led Handel and Haydn until 2001, at which point he was named conductor laureate. He also served as music director and later principal guest conductor of the St. Paul Chamber Orchestra, among his many other posts in the U.S., Europe and Australia.