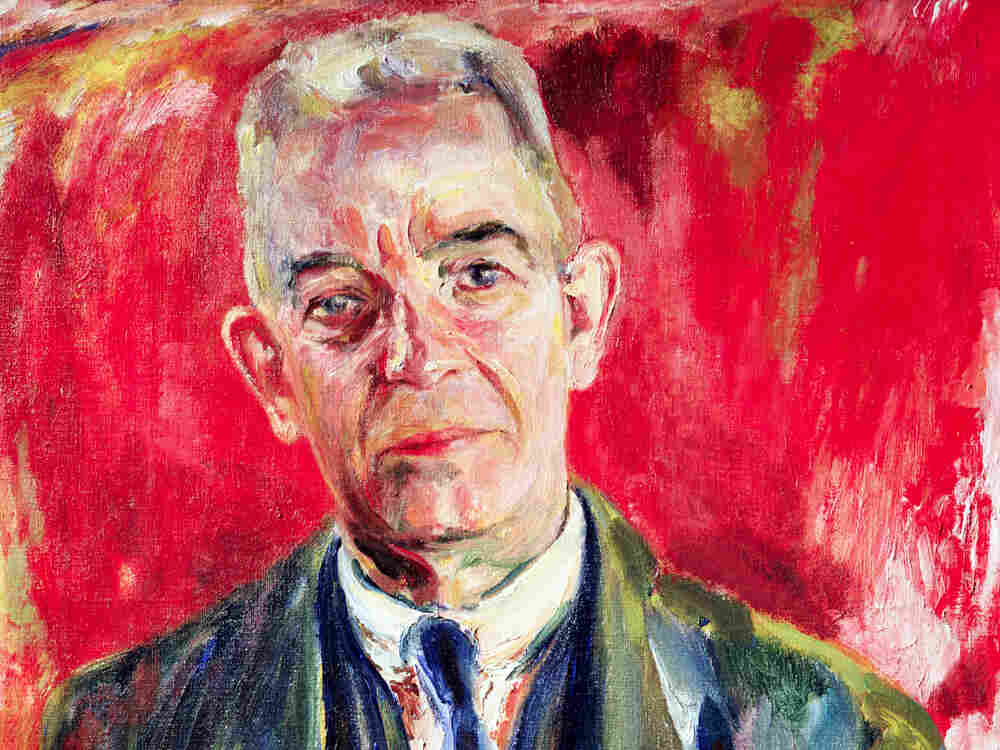 Denmark may be small — smaller than West Virginia — but its musical impact is disproportionately big. Since the late 19th century, some of the best symphonists have hailed from the Scandinavian country, and though they may not be household names in the U.S., their works have influence far beyond their homeland. Three recent albums offer a glimpse of the Nordic sound, from the underappreciated Carl Nielsen, whose music is getting a boost from the New York Philharmonic lately, to his symphonic successors, the experimental Per Nørgård and the more accessible Poul Ruders. 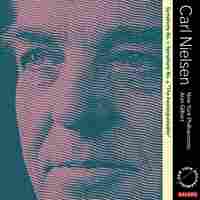 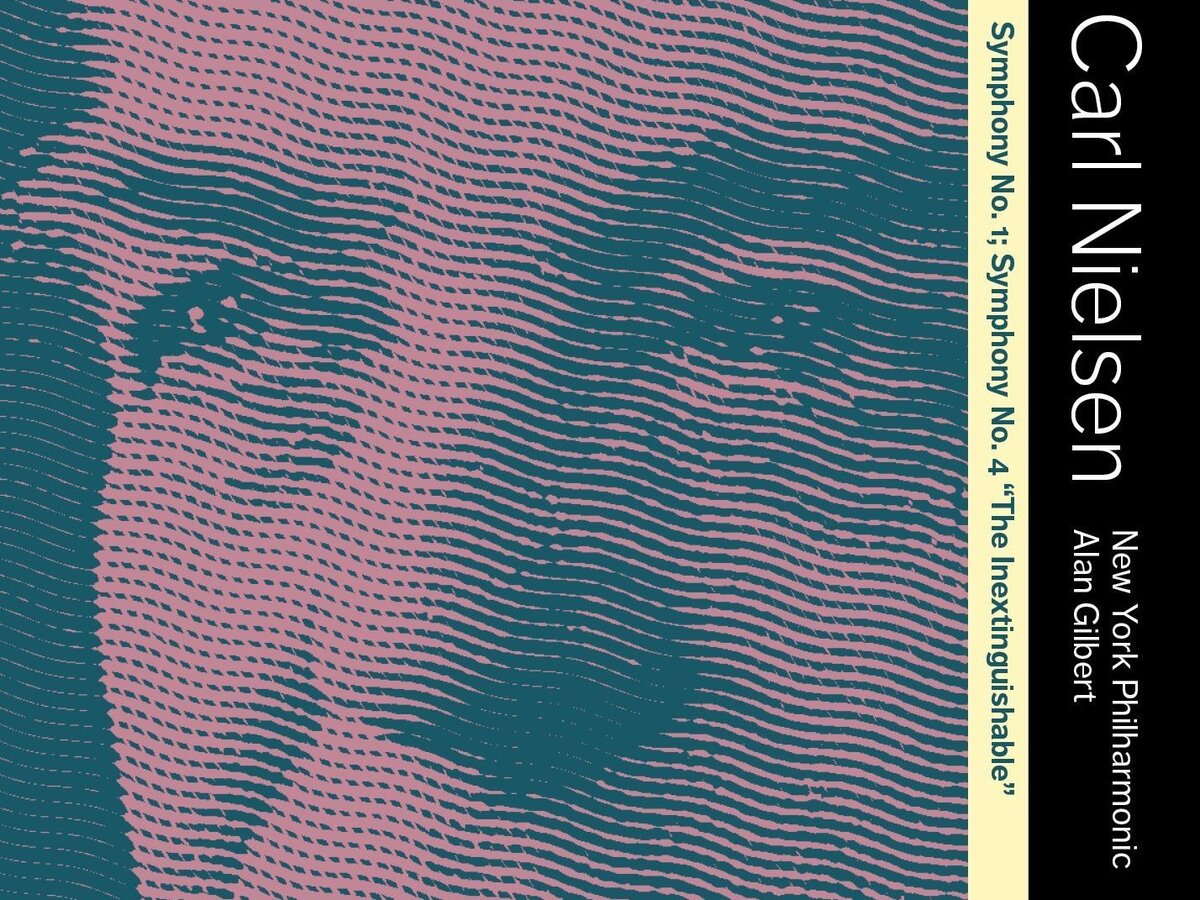 Carl Nielsen: Symphony No. 4 "The Inextinguishable" – I. Allegro (excerpt)

It's puzzling why Carl Nielsen's six symphonies, written between 1891 and 1925, are still widely undervalued. They offer a bracing alternative to the afterglow of Romanticism, and with off-kilter rhythms and compact, often spiky melodies, they still sound extraordinarily fresh. Especially so in new recordings by conductor Alan Gilbert and the New York Philharmonic, who are in the middle of recording four albums of Nielsen's orchestral music. The new disc pairs the First and Fourth symphonies. Nielsen dubbed the latter "Det Uudslukkelige" (The Inextinguishable) and conducted its premiere in 1916. Perhaps it was the First World War, or his failing marriage, that inspired music that surges with intense expression (note the explosive opening bars), pauses to look back to Mozart, and finishes with a kind of glorious yet hardened tenacity. 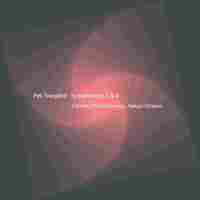 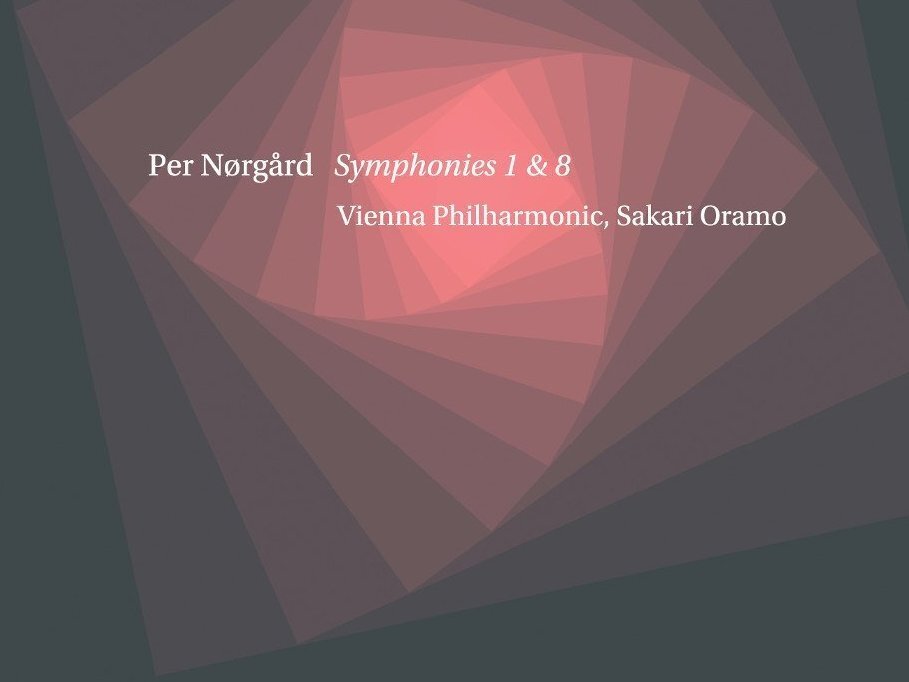 Per Nørgård is a restless musical explorer. Now in his early 80s, he's still writing unpredictable pieces that seem to evolve spontaneously, like clusters of microorganisms constantly mutating. He has ventured through many styles, inspired by a fascination for everything from overtones and serialism to the Swiss schizophrenic outsider artist Adolf Wölfli and his own regenerating formula called "infinite systems." His most recent symphony, the Eighth from 2011, is surprisingly sprightly — a word you'd rarely use to describe Nørgård's music. Its three transparently scored movements, which follow a classical fast-slow-fast blueprint, are often lyrical, yet still harbor episodes of turbulence, brutality and what Nørgård once described as "the universe of the Nordic frame of mind." It all sounds especially expressive in these performances (the Symphony No. 1 is also included) by the Vienna Philharmonic, led by Sakari Oramo. 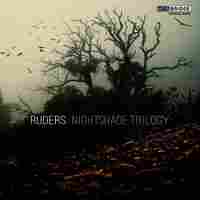 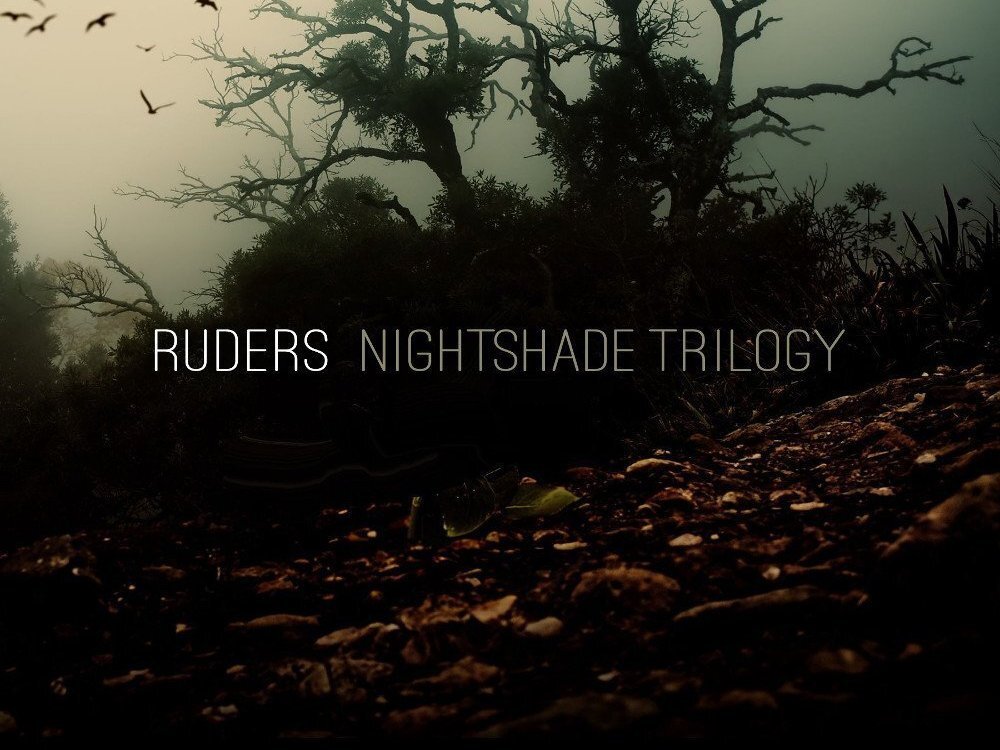 Poul Ruders, perhaps Denmark's leading composer, is no stranger to dark subjects — his operas include versions of Margaret Atwood's novel The Handmaid's Tale and film director Lars von Trier's Dancer in the Dark. Just in time for Halloween, the release of Nightshade Trilogy offers a trio of mysterious pieces by the 65-year-old composer. These works grow progressively in length and size, from chamber music to chamber orchestra to the fully symphonic Final Nightshade, a 2003 New York Philharmonic commission, played here by the Odense Symphony and conducted by Scott Yoo. The trilogy begins with evocations of pale moonlight and tombstones, aided by the interaction of very high (piccolo) and low (contrabassoon) instruments, but its last panel is more subtle. Final Nightshade opens with violas, sounding almost as if tuning up, ghosted by flutes, gradually giving way to the full orchestra.