Accessibility links
Uncovering The Heart Of Chopin — Literally : Deceptive Cadence It sounds like something out of a Dan Brown novel. But a secret group of 13 gathered earlier this year to exhume the preserved heart of one of the world's most beloved composers, Frederic Chopin.

Uncovering The Heart Of Chopin — Literally

Uncovering The Heart Of Chopin — Literally 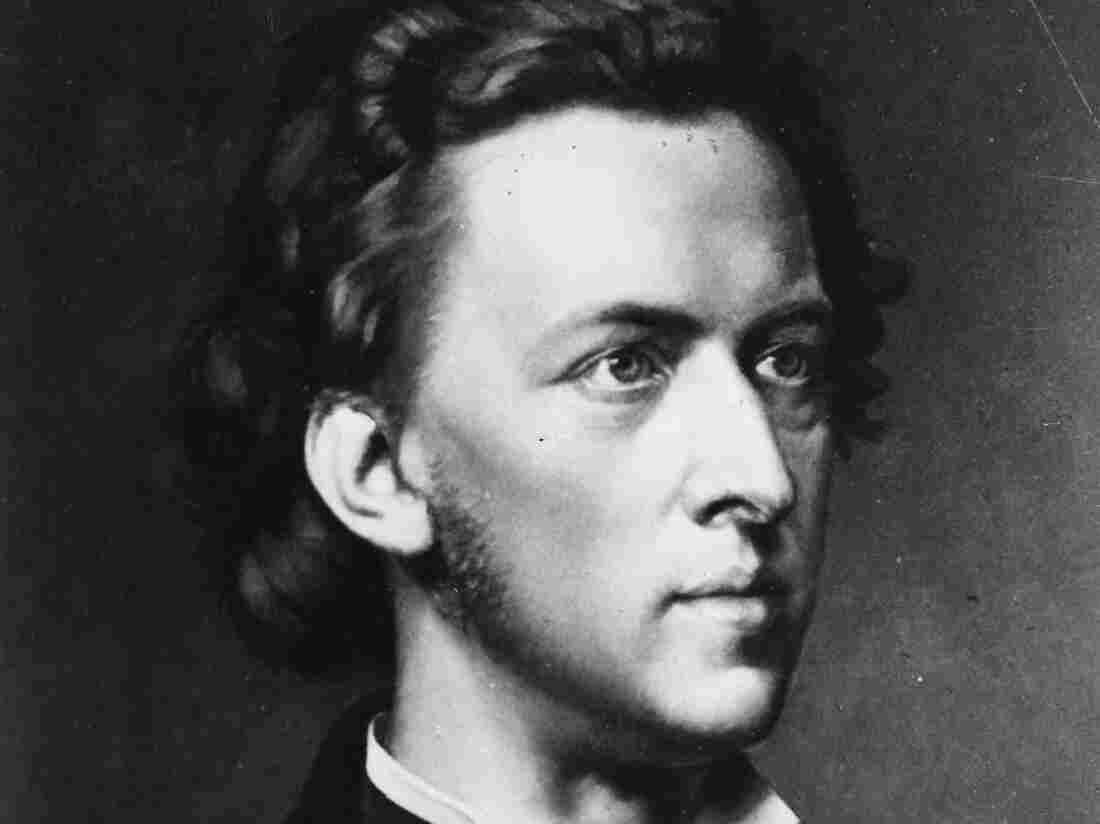 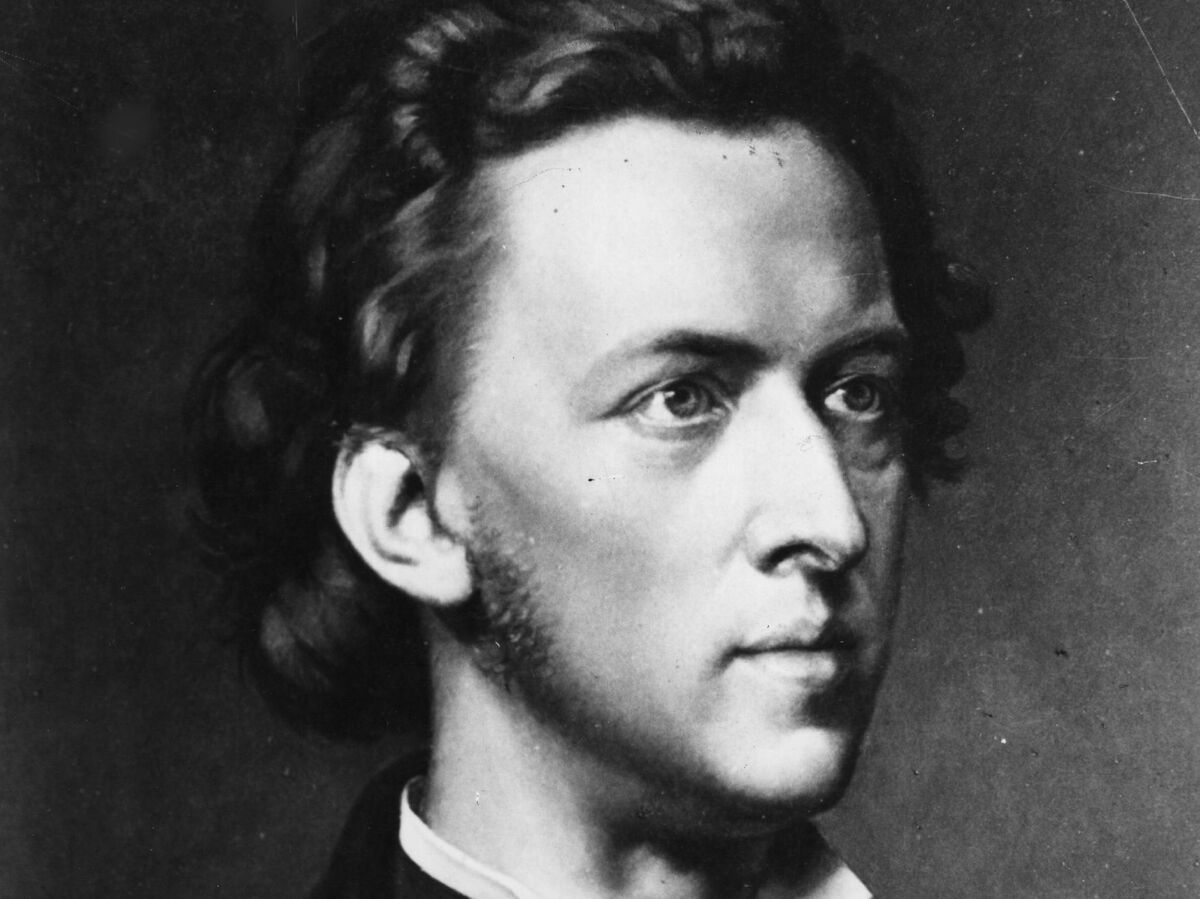 Composer and pianist Frederic Chopin, who died in 1849.

News broke today of a clandestine exhumation of composer Frédéric Chopin's heart in Warsaw in April 2014. Presided over by a mix of scientists, clergy and scholars, this mysterious event took place in the middle of the night and seems, in its retelling, like something out of a Dan Brown novel — a mix of mysticism and cloak-and-dagger secrecy.

Most of the composer's remains are buried at Paris' famous Père Lachaise Cemetery, where the bodies of luminaries from Honoré Balzac to Jim Morrison rest. But Chopin, who died at age 39 as an exile in Paris, made a request as he lay dying: for his heart to return to Poland, his beloved homeland. After being smuggled past Russian border guards, it eventually was buried in a pillar at Warsaw's Holy Cross Church.

For years, the specimen has been both a symbol of Polish national pride and an object of intense curiosity.

According to the AP, a clandestine committee of 13 gathered at near midnight on April 14 at Holy Cross Church; their numbers included the archbishop of Warsaw, the country's culture minister and two scientists. They took more than 1,000 photos of the heart, and added hot wax to the jar containing the heart to boost its preservation.

"The spirit of this night was very sublime," Tadeusz Dobosz, the team's forensic scientist, told the AP. Before it was returned to its resting spot, Warsaw's archbishop recited prayers over the organ.

Though Chopin is generally believed to have died of tuberculosis, some scientists have made the case for the possibility of other fatal conditions, including cystic fibrosis.

Despite the ongoing mysteries surrounding the cause of Chopin's death, the team took no tissue samples. Bogdan Zdrojewski, the culture minister at the time of the exhumation, believes that there was no reason to poke or prod.

"We in Poland often say that Chopin died longing for his homeland," Zdrojewski told the AP. "Additional information which could possibly be gained about his death would not be enough of a reason to disturb Chopin's heart."