Accessibility links
Fifty Years Of Steve Reich's 'It's Gonna Rain' : Deceptive Cadence In 1965, a happy accident with tape machines, and the words of a Pentecostal preacher, helped launch the celebrated composer's career.

Sometimes great things are born from happy accidents. Fifty years ago today in San Francisco, composer Steve Reich premiered It's Gonna Rain, his first official piece. The music, made by manipulating a recording of a Pentecostal preacher, opened a door to a new way of composing for Reich and helped launch his career. He says the creation of the work came about by chance as he was fiddling with two identical tape loops of the preacher that got out of synch with each other.

"Actually the going out of phase was kind of an accident," Reich told NPR's Fresh Air in 1999. "But when I heard it I thought, 'This is fantastic.' It's a kind of seamless process that goes on and on. After I did that piece and another one like it, I began to apply that principle to live musicians from about 1967 to 1971, and then sort of moved on from there." 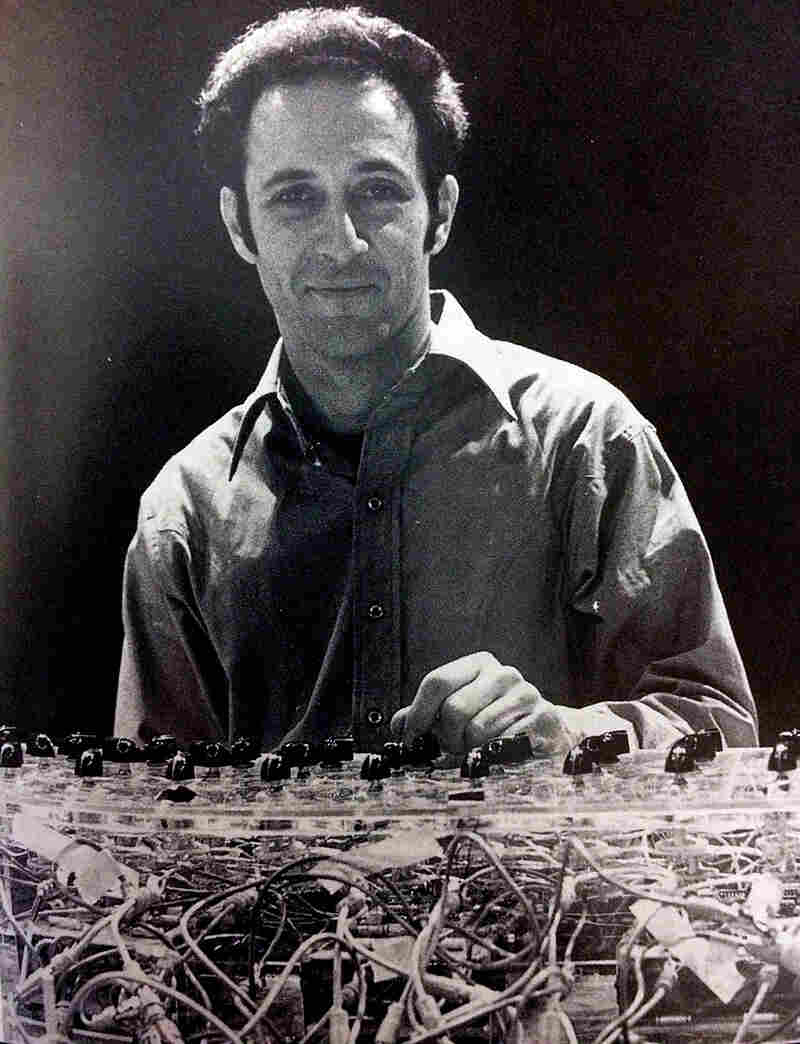 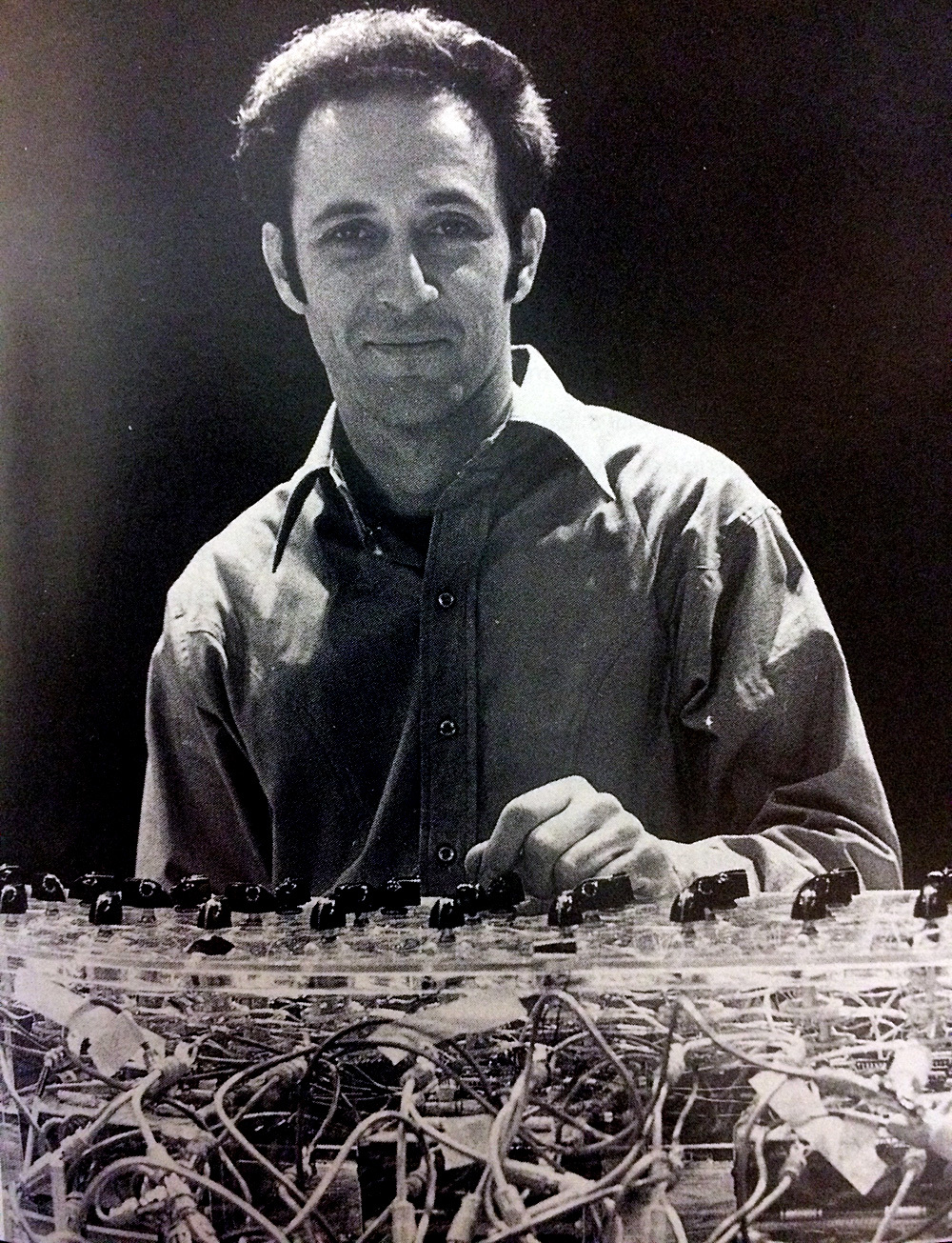 Steve Reich, with a phase-shifting pulse gate, photographed in New York in 1969.

One reason Reich was drawn to the tape he recorded of the charismatic preacher, Brother Walter, was the sheer musicality of the sound. "Sometimes when people speak, they almost sing," Reich said. "Tape loops are little bits of tape that are spliced together so that they just go around and around and around and repeat themselves. And when you take a bit of speech like 'It's gonna rain,' the way he says it, you really begin to hear the music of what he's saying and what he says increasingly blended together so it's hard to separate them."

Another reason for Reich's interest in the sermon was the Cold War. Reich stumbled across the preacher in San Francisco's Union Square Park in 1964, when the Cuban missile crisis was still a fresh memory.

"And he's talking about the flood in the Bible and Noah and the ark," Reich said, "and you've got to remember the Cuban missile crisis was in '62, and this was something hanging over everyone's head ... that we could be so much radioactive dust in the next day or two. So this seemed very appropriate."

Once Reich realized the beauty of his accidental discovery, he set out to make It's Gonna Rain.

"There are two loops of his voice, starting in unison," Reich said. "And then one slowly creeps ahead of the other — I just did it with my thumb on the recording reel of one of the machines. And so they go out of phase. It's like a canon or a round, like 'Row, Row, Row Your Boat.' And you get first a kind of shaking, a reverberation, and then you get a sort of imitation and gradually you begin to hear it as a round. And that's exactly what happens in this piece."

The idea of notes and phrases closely interlocking, pulsating and slowly evolving is one of the central tenets of what would come to be called minimalism. It's Gonna Rain is just one example of Reich's broad musical lexicon that over five decades has influenced countless musicians in classical, electronic and even popular music.