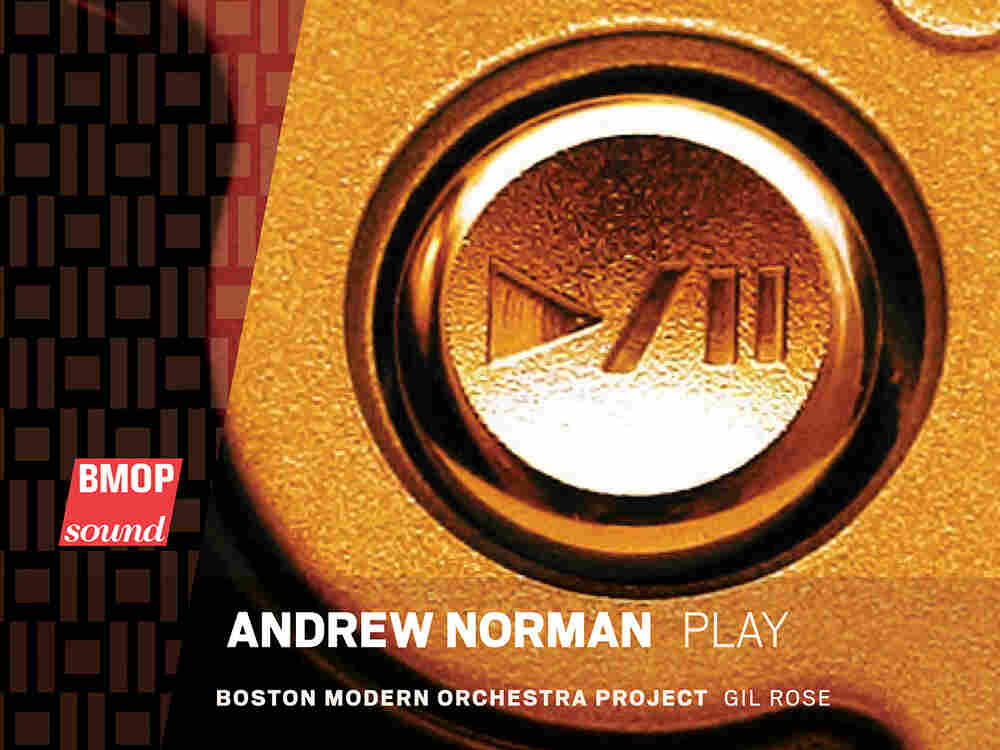 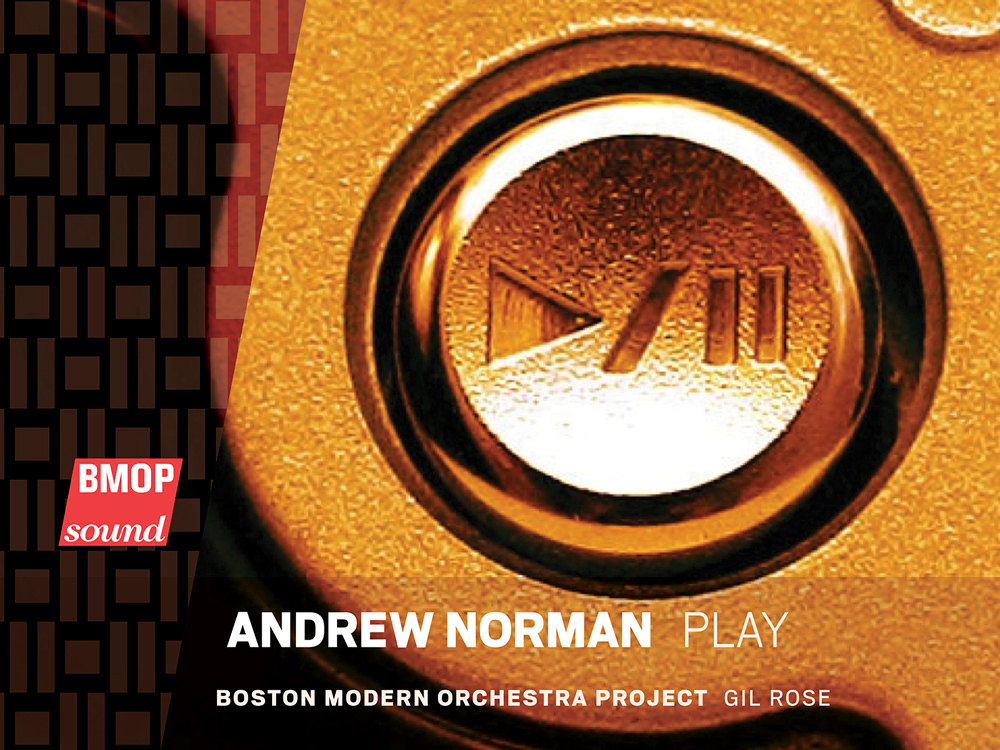 It may be deep midwinter, when music releases are usually sparse, but this month a surprising crop of intriguing classical albums has popped up. In this visit to All Things Considered, host Arun Rath and I listen to a fearless Boston orchestra powering through a symphonic blockbuster by American composer Andrew Norman, as well as a smartly programmed album by the British Aurora Orchestra that includes a Paul Simon song. The popular Anderson and Roe piano duo takes on the sturdy music of Bach, and we'll meet Sonya Yoncheva, a Bulgarian soprano whose star is on the rise. 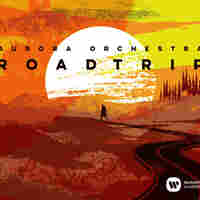 The Aurora Orchestra, based in London, is not too well-known on this side of the pond. The group's new album, Road Trip, is something of a musical travelogue of America, with pieces by such old masters as Aaron Copland and Charles Ives and newer ones like John Adams. Sprinkled throughout are a few songs — traditional and pop — in lovely, supple arrangements by the American composer Nico Muhly, including a version of Paul Simon's "Hearts and Bones" sung by Sam Amidon. Road Trip is indicative of what a number of young, resourceful chamber orchestras (including The Knights and A Far Cry) are doing these days — straddling traditional lines between classical and pop music. 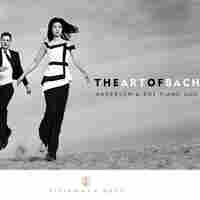 Greg Anderson and Elizabeth Joy Roe met as freshmen at Juilliard 15 years ago and joined forces as a piano duo. Their videos, including a convincing arrangement of Michael Jackson's "Billie Jean," have been watched by millions. J.S. Bach, in a few intriguing incarnations, is the focus of their new album, which features staples like the Third Brandenburg Concerto and "Sheep May Safely Graze" in acclaimed arrangements (Max Reger, Mary Howe) and a moving suite of excerpts from the St. Matthew Passion arranged by the duo themselves.

Bulgarian soprano Sonya Yoncheva's star is beginning to rise. Earlier this month she made a big splash in Verdi's La traviata at New York's Metropolitan Opera. She was so good the audience interrupted one of her scenes with applause — something that rarely if ever happens. Her new album, Paris Mon Amour, contains mainly off-the-beaten-path French opera, like this aria from a rarely heard work by André Messager, Madame Chrysanthème. The opera (based on the same story as Puccini's Madama Butterfly) is set in Nagasaki; here Yoncheva sings, with her creamy lyric soprano voice, about cicadas, which you can hear murmuring in the orchestra. 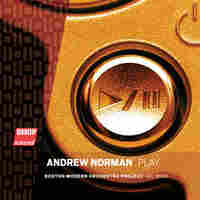 Composed for the Boston Modern Orchestra Project (heard here), Andrew Norman's 45-minute orchestral extravaganza is witty, playful, surprisingly transparent — aside from the bazillion little things going on — and probably thrillingly difficult to pull off. This excerpt, from the third section ("Level 3"), finds Norman brilliantly building a crescendo in which a gorgeous oboe line soars above an increasingly roiling orchestra led skillfully by Gil Rose.