Accessibility links
Aldo Ciccolini, An Italian Pianist With A French Soul, Dies At Age 89 : Deceptive Cadence Pianist Aldo Ciccolini was born in Naples, but he had a French spirit, championing music by Erik Satie, Debussy and Ravel. He died overnight Saturday at age 89.

Aldo Ciccolini, An Italian Pianist With A French Soul, Dies At Age 89

Aldo Ciccolini, An Italian Pianist With A French Soul, Dies At Age 89 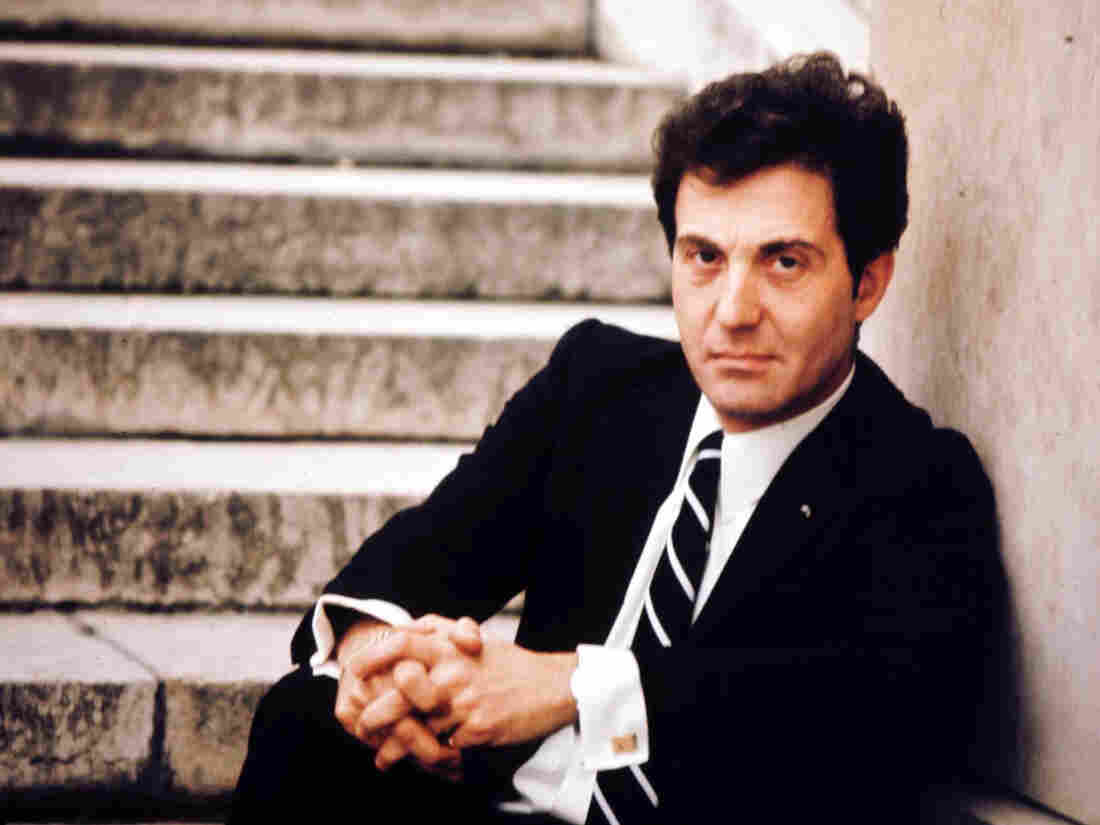 Italian-born pianist Aldo Ciccolini was closely associated with French music. He died this weekend at age 89. Sabine Weiss/Courtesy of the artist hide caption 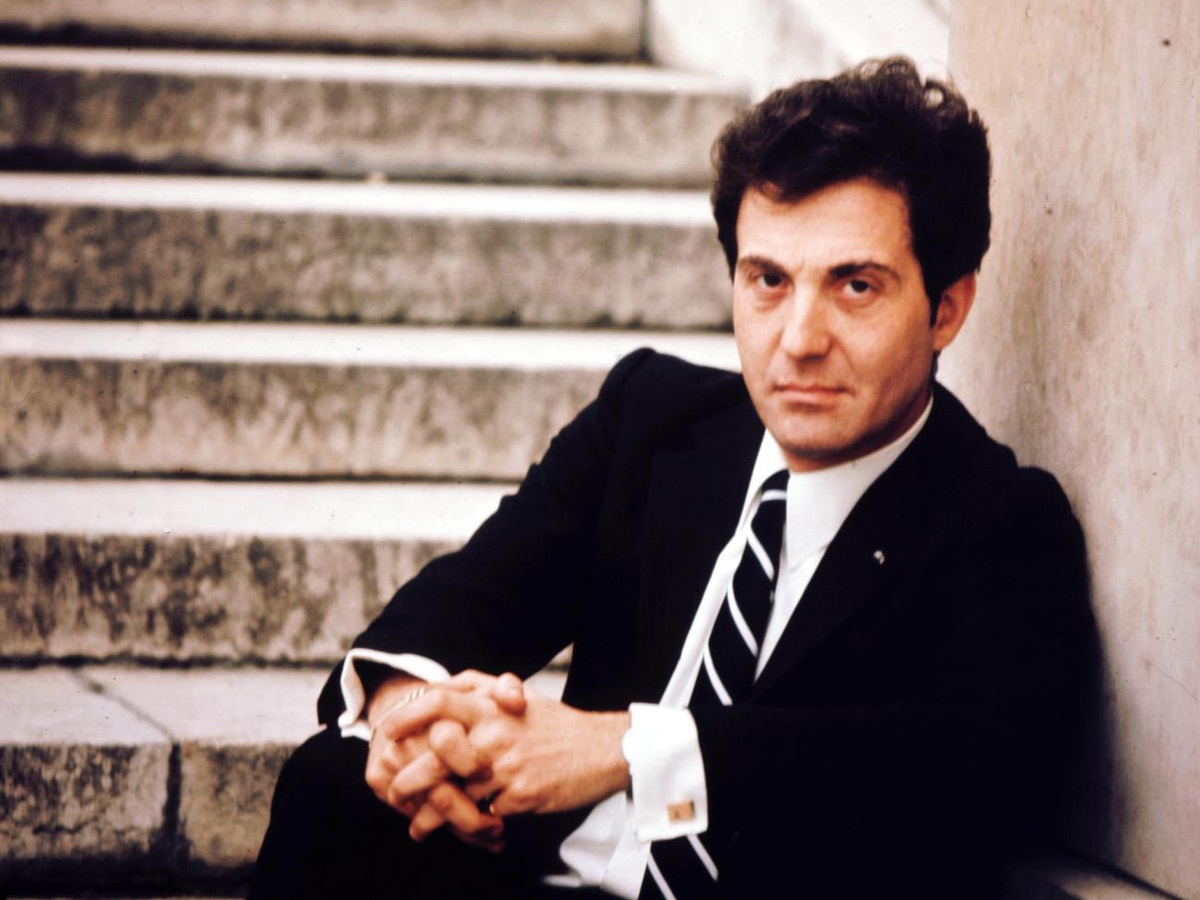 Italian-born pianist Aldo Ciccolini was closely associated with French music. He died this weekend at age 89.

Sabine Weiss/Courtesy of the artist

Pianist Aldo Ciccolini was born in Naples, Italy, but he had a French soul. A passionate champion of French composers, he recorded more than 50 albums, mostly of French repertoire, and along the way championed many underrepresented French composers, especially Erik Satie. Ciccolini died overnight Saturday at age 89, shortly after returning home to Asnières-sur-Seine in the Parisian suburbs from several weeks in the hospital for undisclosed treatments. His death was announced by his manager, pianist Paul Blacher.

Born Aug. 15, 1925, Ciccolini began studies at the Naples Conservatory, where he studied with Paolo Denza (a student of composer and pianist Ferruccio Busoni), and made his concert debut at 16 with Chopin's F Minor Concerto at the Teatro di San Carlo in his native city. Though Ciccolini's family had an aristocratic background, they fell on hard times, and he supported them by playing in bars in the years after World War II.

Ciccolini began teaching at the Naples Conservatory in 1947. Two years later, he tied for first place in the Marguerite Long-Jacques Thibaud Competition in Paris. He moved to France that year, and before long he became very closely identified with the music of his adopted land — particularly that of Satie, Debussy, Ravel and Saint-Saëns. Between 1971 and 1989, Ciccolini taught at the Paris Conservatory, where his students included Jean-Yves Thibaudet, Nicholas Angelich and Artur Pizarro.

Ciccolini also sought to tackle non-French repertoire, including music by Schubert, Beethoven and Mozart. The pianist made his American debut in 1950 with the New York Philharmonic under Dmitri Mitropoulos, playing Tchaikovsky's First Piano Concerto. in his mature years, Ciccolini was celebrated for his cultivation of the smallest details in the music he played, rendering them with clarity and insight. As critic Bernard Holland wrote in a 1992 review for the New York Times, "Mr. Ciccolini belongs to a school of Debussy playing that replaces obscuring veils and deflected light with something more pinpointed, with every arpeggio and whole-tone run registered in bright, clear light."

In a testament to Ciccolini's huge body of work for the record label EMI, the company (now Warner Classics) released a 56-volume box set of his albums in 2010.