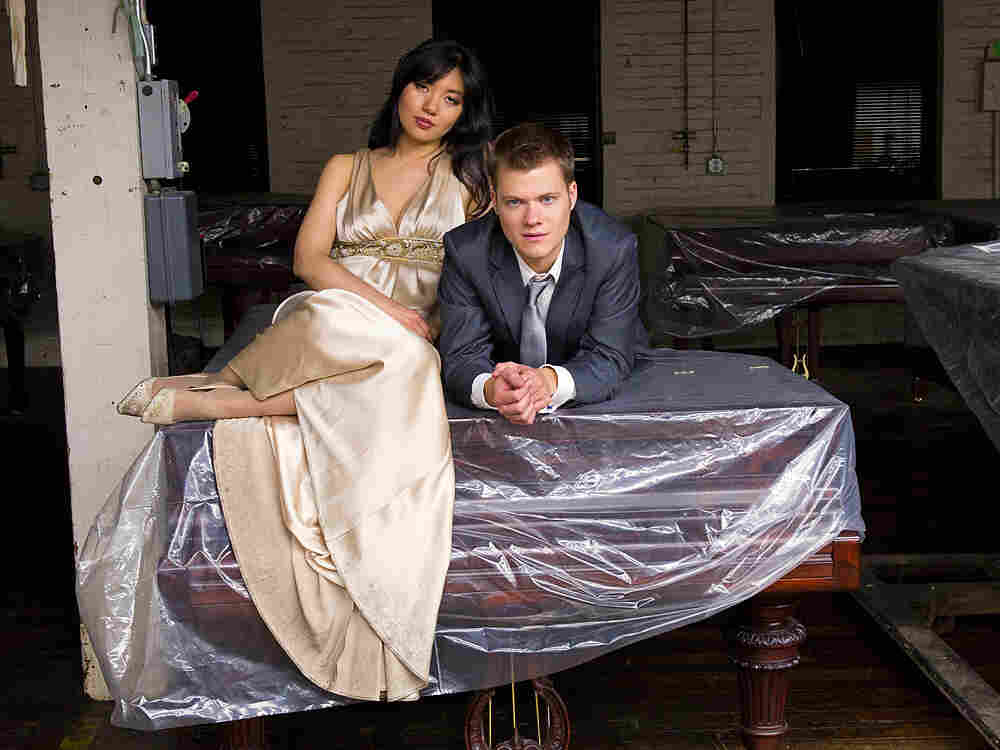 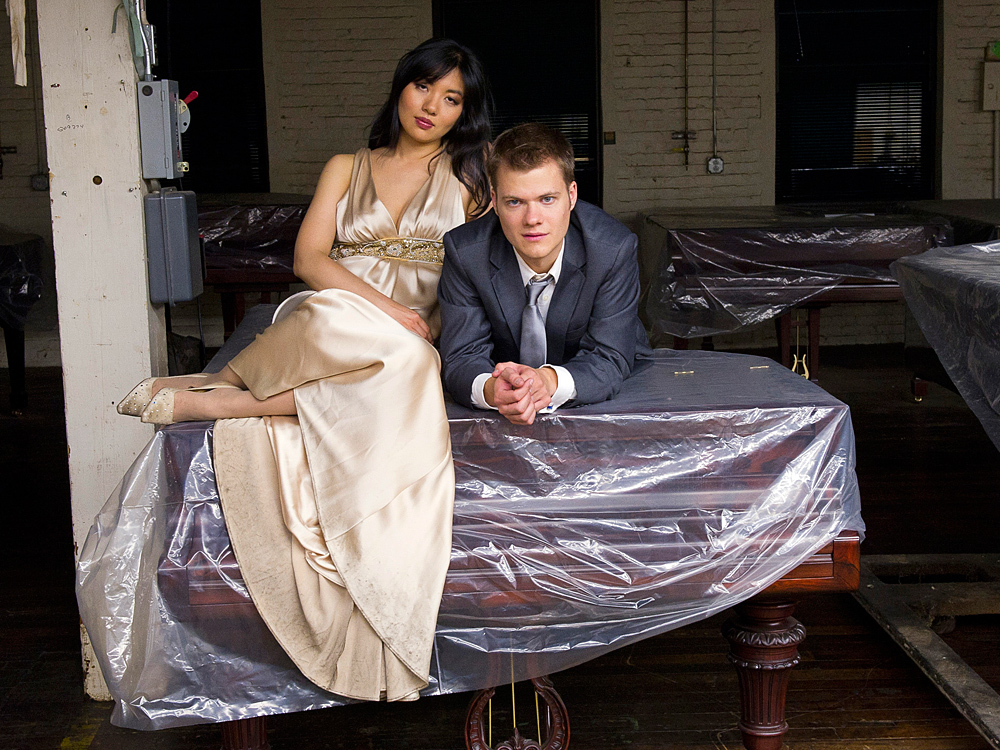 The new album by piano duo Anderson and Roe is devoted to J.S. Bach.

Music lexicographer Theodore Baker, in his biographical dictionary of musicians, labeled J.S. Bach as the "supreme arbiter and lawgiver of music." And while Bach may have blanched had he read such a description, there is absolute power to much of his music.

From the exuberance of a Brandenburg Concerto, the rigor of a prelude and fugue or the heart-wrenching pathos of his Passion settings, there's an architectural sturdiness to Bach that can accommodate almost any interpretation.

That is something the piano duo Anderson & Roe understand intuitively in their new album The Art of Bach, which includes their own arrangements for two pianos of selections from the St. Matthew Passion.

In Bach's original, the aria "Erbarme Dich" (Have Mercy) is for alto and a mellifluous violin that rises from the orchestra to assuage bitter tears. It's suffering swaddled in voluptuous melody. There's no way it should translate to just a pair of pianos. Yet it does. A heartbeat throbs in the low register and tears drop in high arpeggios while the drama intensifies.

Chalk it up to Bach's built-to-last construction and two pianists — Greg Anderson and Elizabeth Joy Roe — who are keenly attuned to its greatness.

(This track was also included in a recent discussion of new classical recordings on All Things Considered.)