Accessibility links
Songs We Love: Bryan Hymel, 'Asile héréditaire' : Deceptive Cadence A young tenor from New Orleans elegantly launches high Cs in a stirring but punishingly difficult Rossini aria. This is why we listen to opera! 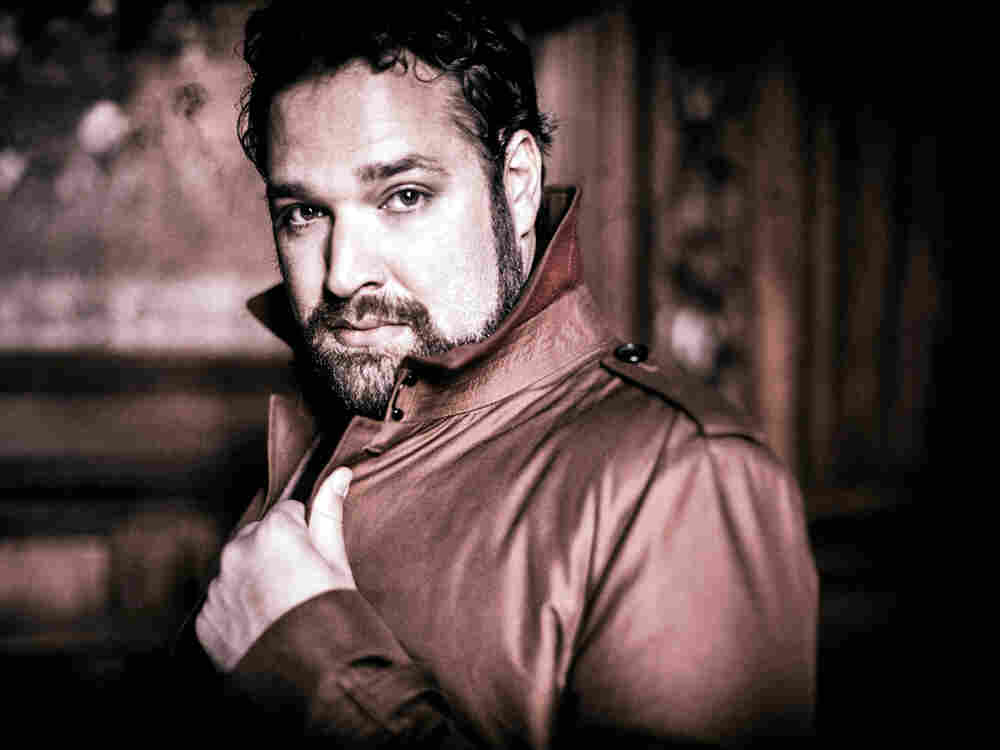 Pavarotti, roll over. There's a new king of the high Cs. His name is Bryan Hymel and he pops off no fewer than 10 of them in "Asile héréditaire," the Rossini aria that opens his new album Héroïque, released Tuesday.

To be fair, Hymel's brawny tone has little in common with the sunny Italian sound of Pavarotti. And that's just the point. Hymel's voice is rare these days: a combination of Wagnerian muscle and bel canto refinement, comfortable in the stratospheric register (look out for a couple of C-sharps and one high D on the album), strong enough to soar above a full orchestra and suave enough for sweet-toned love scenes.

Like many a rising opera star before him, Hymel (pronounced EE-mel), a 35-year-old New Orleans native, caught a break filling in at the last minute. In 2012, he replaced leading tenors at London's Royal Opera House and New York's Metropolitan Opera, both times in the punishing role of Énée in Berlioz's Les Troyens. In 2018, he'll open the Met season in Samson et Dalila.

Arnold Melchtal, a character in Rossini's operatic version of the William Tell legend, is another taxing role, infrequently risked by tenors today. But Hymel makes his aria "Asile héréditaire" sound easy. The character returns to his birthplace to whip up vengeance (with a chorus of Swiss confederates) for the murder of his father.

Make sure to listen all the way to the end to hear Hymel cap off the aria with staggeringly long-held high Cs. This is why we listen to opera!