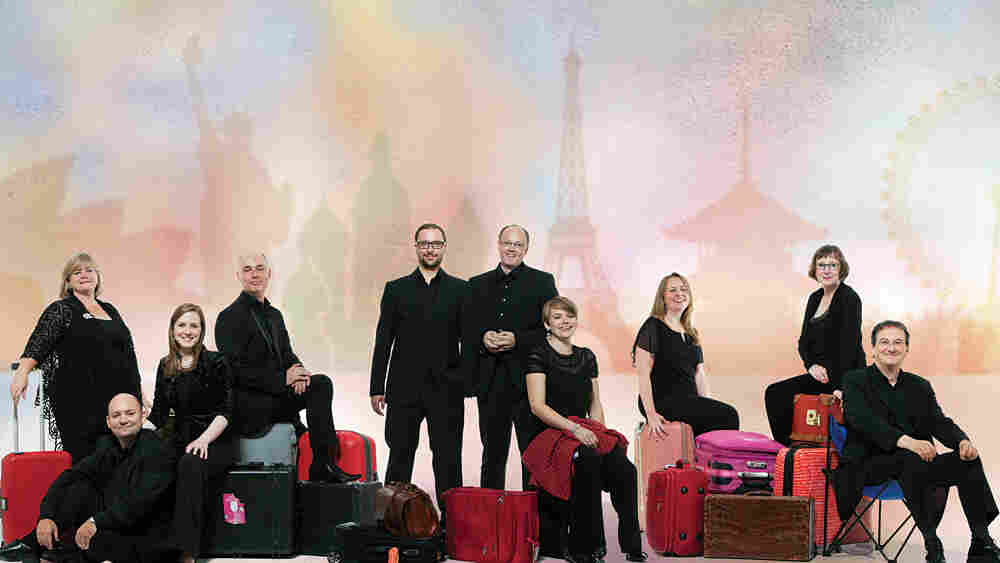 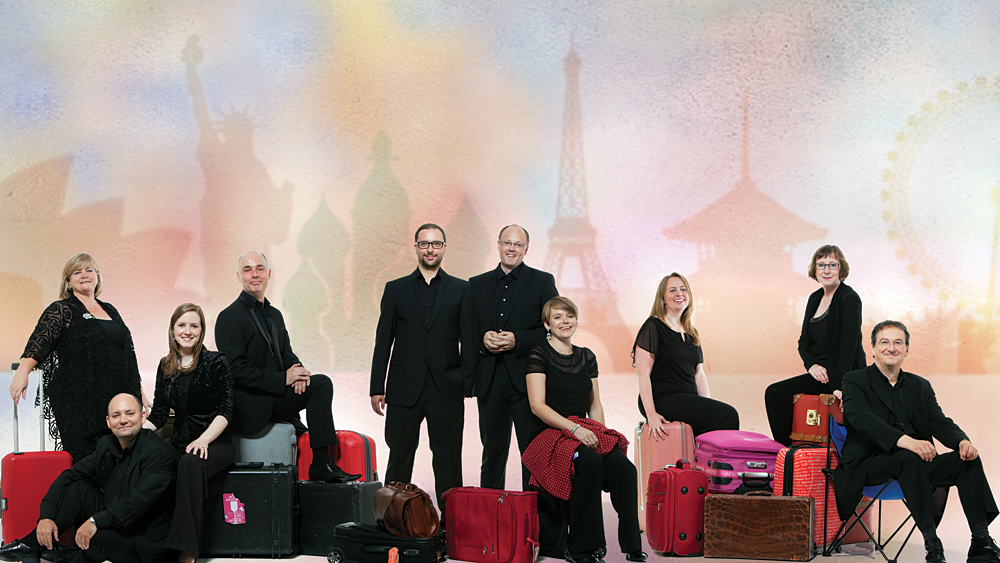 Arvo Pärt was saved by the bell. The Estonian composer, who turns 80 in September, hit a creative roadblock in 1968. After a hiatus of eight years he returned with a new sound inspired by the simple triad (a stack of three notes, an essential building block of Western music) and by bells. He called his new style tintinnabuli (from the Latin for bells).

It's also the title of the new album released last week by The Tallis Scholars, a veteran British vocal ensemble with a reputation in Renaissance masters like Palestrina and Josquin des Prez. Little by little, Peter Phillips, the group's director, has been adding Pärt's a cappella pieces to their repertoire, judging them a perfect fit.

The Tallis Scholars sing Pärt pared down. They employ just two voices per part as in their Renaissance music performances. This method makes a significant difference. It adds clarity and spaciousness to music already suffused with airy silences.

Take the stunning opening to Nunc dimittis. One by one the parts, from low to high, expand the sound like a flower blooming. Halos of sound emerge from extremely close harmonies and a blinding light floods suddenly on the word "lumen" (light) with the Scholars in full cry. The piece ends with amens chiming gently above a deep, tolling promise of eternal holiness.

Last year, when I had the opportunity to talk with the composer about the stillness in his music, he told me: "On the one hand, silence is like fertile soil, which, as it were, awaits our creative act, our seed. But on the other hand, silence must be approached with a feeling of awe."

You can understand exactly what he means in a piece like Nunc dimittis.