Cross The Arctic With The Kronos Quartet 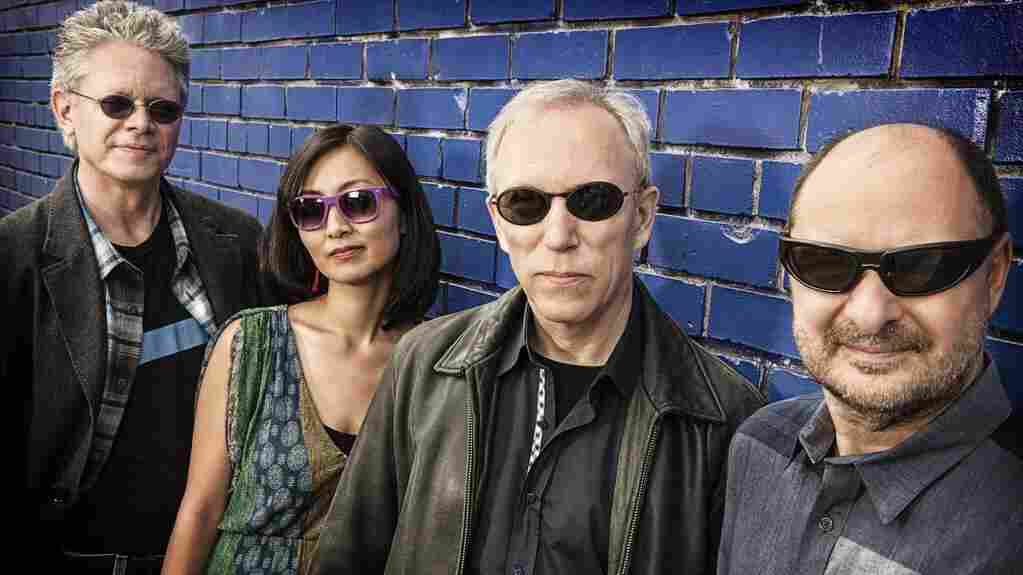 The Kronos Quartet. Jay Blakesberg/Courtesy of the artists hide caption 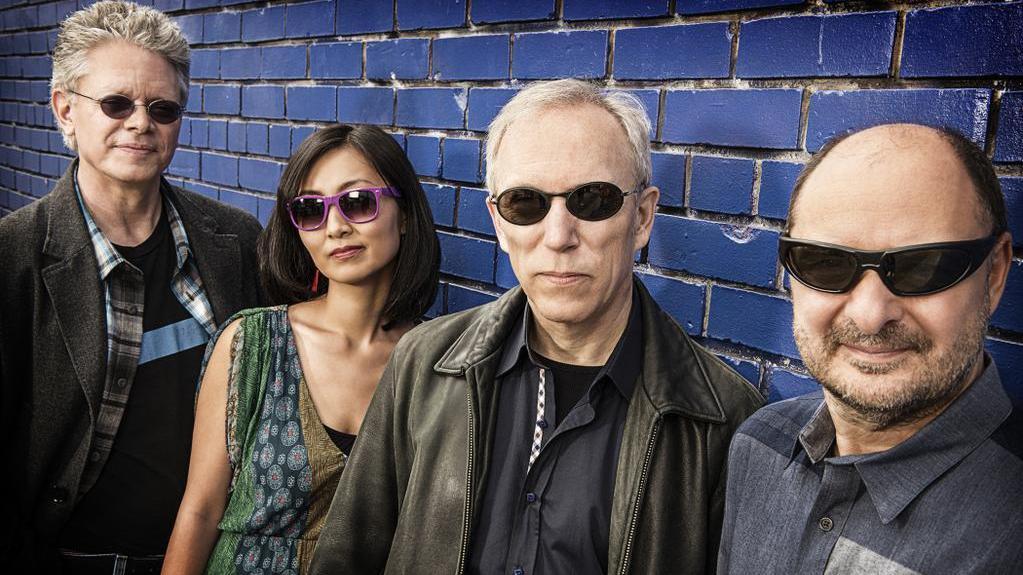 Jay Blakesberg/Courtesy of the artists

Charke wrote this piece in 2005 for the Kronos Quartet, who premiered it the following year. It includes an entrancing recorded soundtrack, in which he includes everything from snippets of Inuit-style throat singing to the human and animal sounds of dog sledding, as well as synth, shakers and what he describes as a "grunting flute sound."

The Canadian composer is a flutist as well, and even though this piece isn't for wind instruments or voices per se, he has a wind player's innate understanding of the importance of breath. Throughout Cercle du Nord III, he has the musicians and the tape trading material back and forth in a manner that recalls both hocketing and traditional Inuit throat-singing games; it's a technique that makes the material feel both timeless and attuned to contemporary styles like EDM.

Cercle du Nord III is just one piece from the new album Tundra Songs, which features the inimitable Inuk singer Tanya Tagaq collaborating with Kronos on other selections. As with so much of their repertoire, Kronos commissioned this music from Charke, and they bring their typically vibrant energy and fearlessness to this Arctic exploration.