Accessibility links
Songs We Love: Bang On A Can, 'An Open Cage' : Deceptive Cadence Florent Ghys' An Open Cage springs from a recording of the maverick composer reading an excerpt from his Diary: How to Improve the World (You Will Only Make Matters Worse).

Bang On A Can Riffs On John Cage 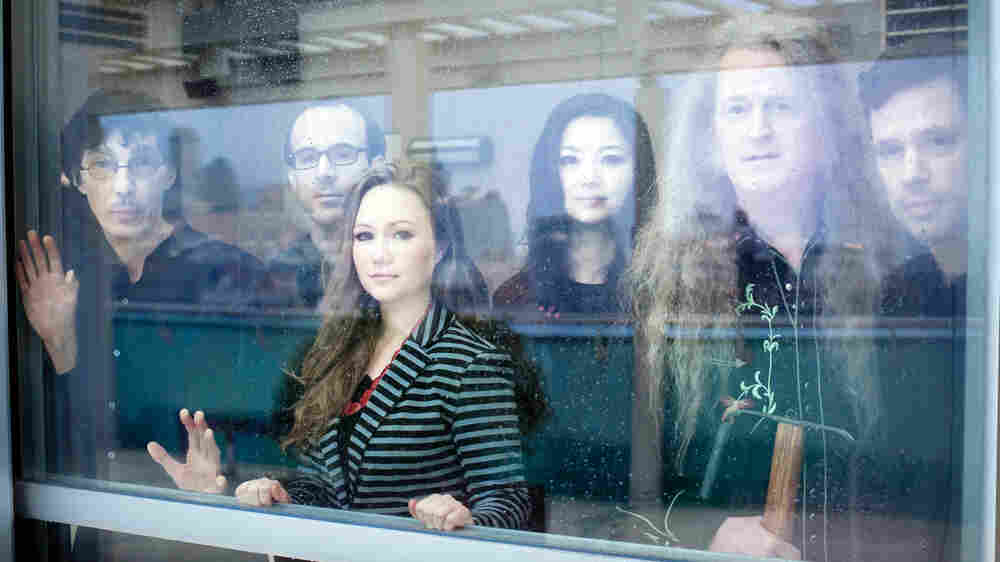 On the Bang on a Can All-Stars' new album, Field Recordings, composers riff on a range of recorded sounds. Peter Serling/Bang on a Can hide caption

toggle caption
Peter Serling/Bang on a Can 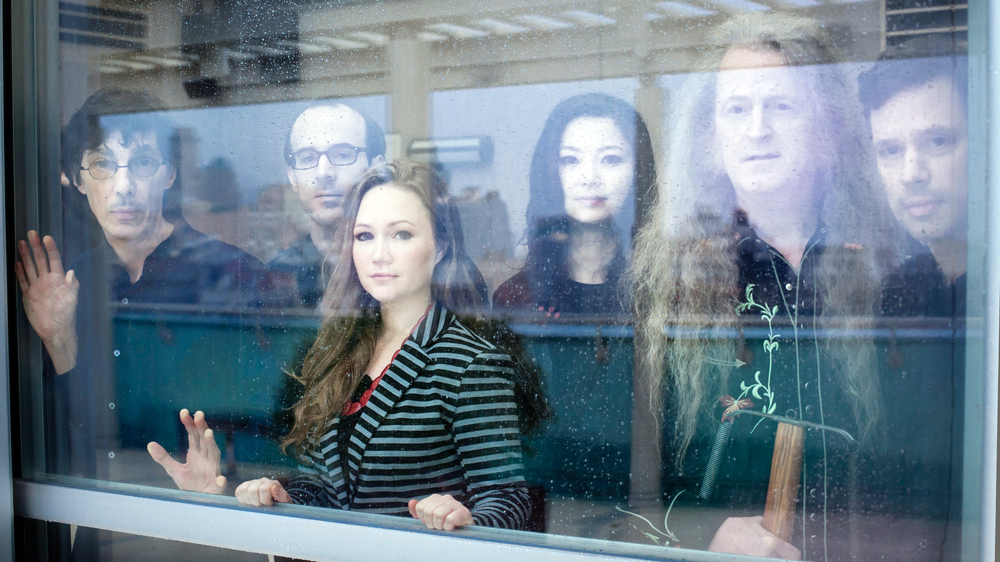 On the Bang on a Can All-Stars' new album, Field Recordings, composers riff on a range of recorded sounds.

Peter Serling/Bang on a Can

Life changed a lot after that day in 1877 when Thomas Edison spoke "Mary had a little lamb" into a contraption he called a phonograph and discovered he could reproduce sound. Back then, tinfoil cylinders captured just a few flickering moments. Today Wagner's entire Ring cycle fits on a 16GB flash drive.

Recorded sound is all around us. It's also the inspiration for Field Recordings, the latest album by the new-music collective Bang on a Can All-Stars (released May 12). The ensemble, London's Barbican Centre and more than 200 other donors collaborated on commissioning composers to write works inspired by, and in dialogue with, existing pieces of recorded sound for an ongoing multimedia performance project.

For An Open Cage, composer and bassist Florent Ghys was drawn to a recording of John Cage reading an excerpt from his own Diary: How to Improve the World (You Will Only Make Matters Worse).

A solo bass mimics the rhythm of Cage's silky speech patterns, lending a jaunty bounce to his deadpan delivery. My favorite line, proving Cage's humor, is: "I'm gradually learning how to take care of myself. It has taken a long time. It seems to me that when I die, I'll be in perfect condition." As instrumental forces grow, they gradually overtake Cage. A small chorus of voices appears, superseding the instruments, then recedes to give Cage the last word.

Don't let the high concept fool you — Ghys' song sports a funky beat. Edison, if he could hear it, would probably tap his toes.