Accessibility links
Interview: Philip Glass, Author Of 'Words Without Music' : Deceptive Cadence In his new memoir, Music Without Words, the composer explains how a chance meeting with Ravi Shankar sparked a fascination with the cultures of the world and their music. 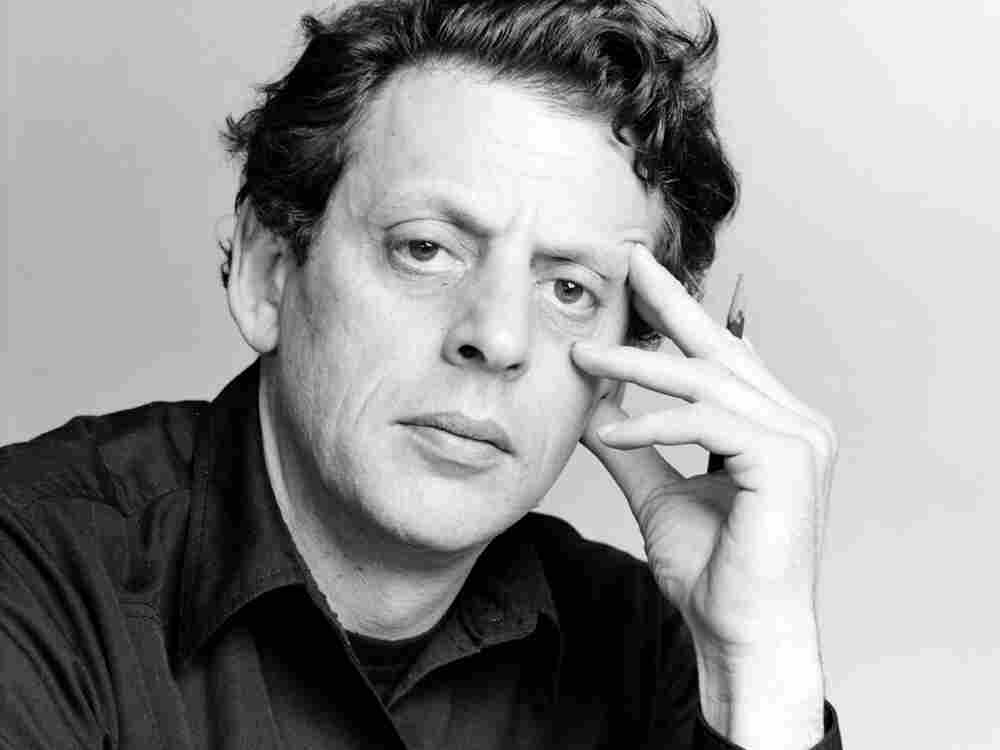 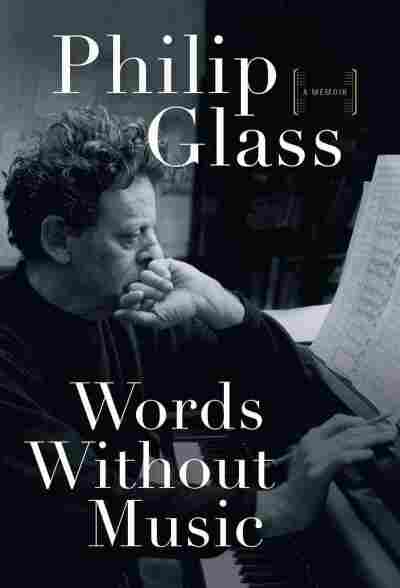 It was 1964 when the young Philip Glass found himself in Paris. He was on a Fulbright scholarship to study with the revered pedagogue Nadia Boulanger. It was a career move carefully planned. Glass wanted to be a composer and he knew Boulanger's rigorous lessons in traditional Western harmony and counterpoint would sharpen his skills. But a completely unplanned event in Paris led Glass to discover a very different kind of music — music that would influence his life and his compositions.

"The door to world music for me was opened by Ravi Shankar," Glass tells NPR's Arun Rath, who spoke with the composer about his new memoir, Words Without Music. In Paris, through a series of chance encounters, Glass became Shankar's assistant, learning to notate Indian music the sitar master was composing for a film, Chappaqua. Before they met, Glass says, he knew practically nothing about music from India.

"I had never heard any," Glass recalls. "I went out and I bought a record of Indian classical music and I couldn't make heads or tails of it." But soon the music would make a deep impression on Glass, sparking a lifelong interest in music from other cultures.

"India was the first place," Glass says, "but in the course of time I've worked with musicians from Africa, from all parts of South America, from Australia, from China, from Tibet. Those encounters were the most stimulating parts of my music education. There were no books that would prepare me for those kinds of things. I was really on my own. Finding my way into other people's music was a way of learning about music. And of course it had an impact on the way I compose music. It became the engine of change for me."

I guess one of the reasons I wrote so much music in my life is that I met so many interesting people.

By throwing himself into music of other cultures, Glass also became attracted to their spiritual traditions.

"What they all have in common — and we're talking about the Taoist tradition of China, or the Shinto traditions of Japan, what you find in the indigenous people in Australia — is that they are not us," Glass says. "I was taught to see the world in a certain way because that is what I learned. That is what every culture does. Our description of the world is beaten into our heads when we are children. And to get out of that is very difficult. I found out that the Tibetan description was different, the Taoist was different, the aboriginal Australian was different. And I became, I would say, an addict of that kind of thing."

Glass says one of the reasons he's written so much music in his life was that he met so many interesting people all over the world. But where does the music really come from? It's a question the young Philip Glass once asked Ravi Shankar.

"I said to him, 'Raviji, where does music come from?' He turned to a table by his bedside and there was a picture of an Indian gentleman in what we would call a Nehru coat. He did a complete bowing down to the picture and said, 'By the grace of my guru the music has come through him to me.' And I thought that was as good an answer as you're ever going to get."

Glass' current view of the question, one that students have asked him about, reflects his fascination with the world and its people. "Music is a place," he told them. "As real as Chicago or New Delhi."

It's not literally a place, Glass says, "but when you write music you go there."

Read an excerpt of Words Without Music